Managing the coexistence of humans and wildlife can be a tricky business, particularly when apex predators are present. While these predators play an integral role in ecosystem stability, and charismatic species (such as bear, lynx and wolves) create great opportunities for wildlife tourism, they can present problems for nearby human communities. Wild carnivores threaten to kill livestock, and wild boar may dig up gardens and livestock meadows. Last year, we published a news story that introduced two new ‘rapid intervention teams’ in Romania’s Carpathian Mountains, which were created to quickly respond to and monitor human-wildlife interactions. 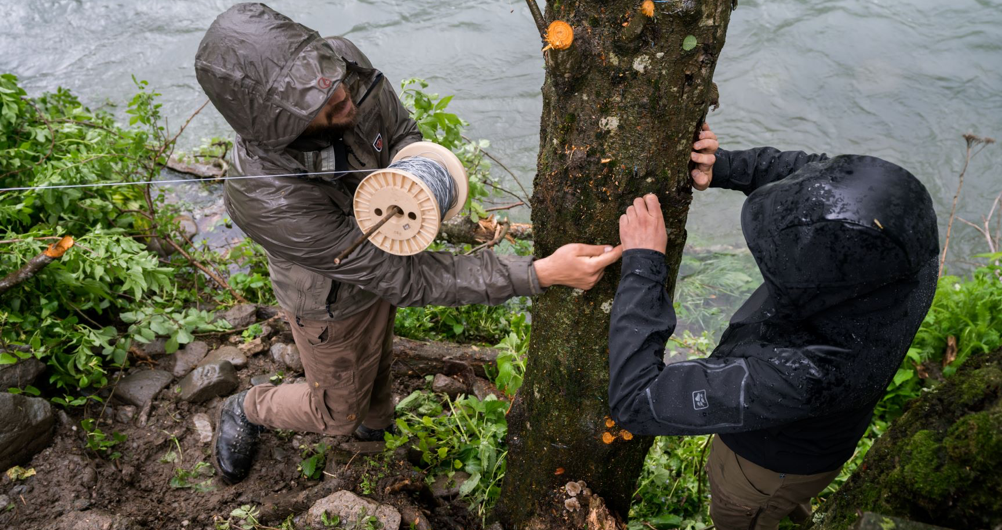 These intervention teams – a partnership between the project and local authorities – patrol an area of 65,000 hectares in the Făgăraș and Leaota Mountains. Their aim is to prevent possible damage from wild boar and bears, and in doing so discourage potential poaching in these areas. As human encroachment and climate change put increasing pressure on the movement and feeding habits of these animals, the teams are noticing an increase in damage from predators.

Mihai Zotta, head of Carpathia Forest District (a subsidiary of FCC), explains “Beech tree fruiting has been declining for the past three years, leaving wild boar and bears have been short of food. Harvesting berries and mushrooms by people must also be done in a balanced way, otherwise animals will be driven out of the forest towards the villages. Climate change modifies the seasons and shortens winters – particularly the bear hibernation period. Livestock remain abandoned in areas relatively close to villages or orchards are left unpicked – these are just a few of the reasons behind the presence of wildlife so close to the villages”. 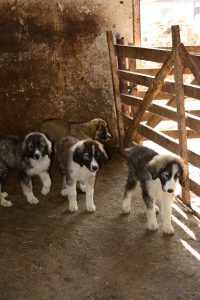 The priority for the project is try and avoid conflicts between humans and wildlife occurring in the first place, and so the team heavily invest in preventive measures. The project purchased 40 electric fences, which the teams install in problematic areas for temporary periods. Fences have proven to be very effective if they are properly maintained. The project also plans to trial the use of special waste containers which are inaccessible to bears, and motion sensors to deter wildlife from villages.

As a more long-term preventative measure, over the last year and a half the Carpathia project has bred and donated 15 Carpathian Shepherd puppies (see right), a breed of guarding dog, to ten farmers in the project area. The project has specifically bred individuals which is both friendly to tourists, but able to effectively protect livestock when wild animals approach. The project plans to follow up with shepherds later this year to assess how effective the dogs have been at preventing attacks on livestock. In addition, the project has created an ‘in kind’ compensation scheme whereby farmers in local area will receive replacement sheep or cows in lieu of those killed by bears or wolves (rather than simply a financial payment).

Over the last 12 months the intervention teams have been logging complaints from local residents, to monitor the frequency of human-wildlife conflicts and learn how to best prevent and respond to them. “So far this year, we have responded to about 125 complaints. We are either called directly by residents, or mobilized through local authorities in emergencies,” says Mihai Zotta. “When preventive measures are not successful, we try to move wild boar and bears back into the forest. If individuals continue to cause problems and pose a danger to local villages, then sometimes we must make the difficult to decision to cull them. Since these are protected species, both of these interventions require approval from the local Ministry of Environment”.

The Carpathia team continue to learn from the methods they are using to prevent human-wildlife conflicts, in order to create more harmonious relationships between people and wildlife in the project area. The hope is that these lessons can also be shared with the wider conservation and restoration community, so that we can continue to better understand how to live alongside the charismatic, but complicated, creatures that we share our landscapes with. 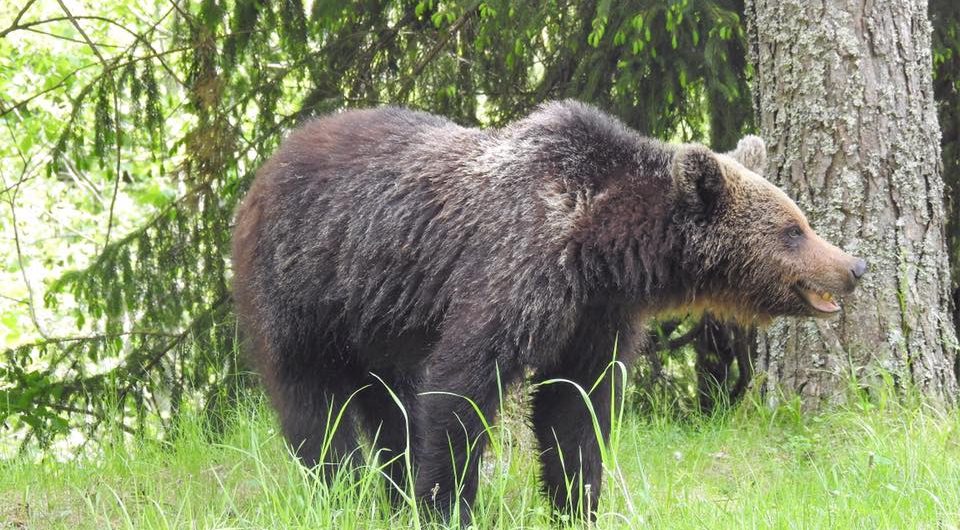 To find out more about this project, please visit the Carpathian Mountain project page.

A version of this article first appeared on Foundation Conservation Carpathia’s website.