With help from members of the ELP team, Cambridge University has secured funding to regenerate important landscapes in the UK.

Cambridge University researchers will tackle environmental threats to nearly half the UK’s home-grown vegetables and more than a quarter of its rare and endangered wild animals as part of a major countryside regeneration project to safeguard the country’s most important agricultural land and beloved rural idylls.

Eco-friendly farming in the Fens, pine martens in the Cairngorms, and disappearing woodlands in the Lake District will all benefit from a £10 million programme funded by the Natural Environment Research Council (NERC) to work with farmers, landowners, conservation groups and local communities to address ecological threats such as extinction, flooding, drought and pollution.

“As COP26 has shown, it’s imperative that we invest in world-leading science to find solutions now to climate change and recovery of our natural environment. This investment by NERC will enable an ambitious step-change in how the best science from across different disciplines can come together to address major environmental challenges facing the UK and support the transition to a Net Zero and nature-positive future.”

Project funding is part of NERC’s £40 million “Changing the Environment” programme. The collaboration between Cambridge Zero and the Cambridge Conservation Initiative (CCI) includes partnerships with the UK Centre for Ecology and Hydrology (CEH), the Royal Society for the Protection of Birds (RSPB) and the Endangered Landscape Programme. 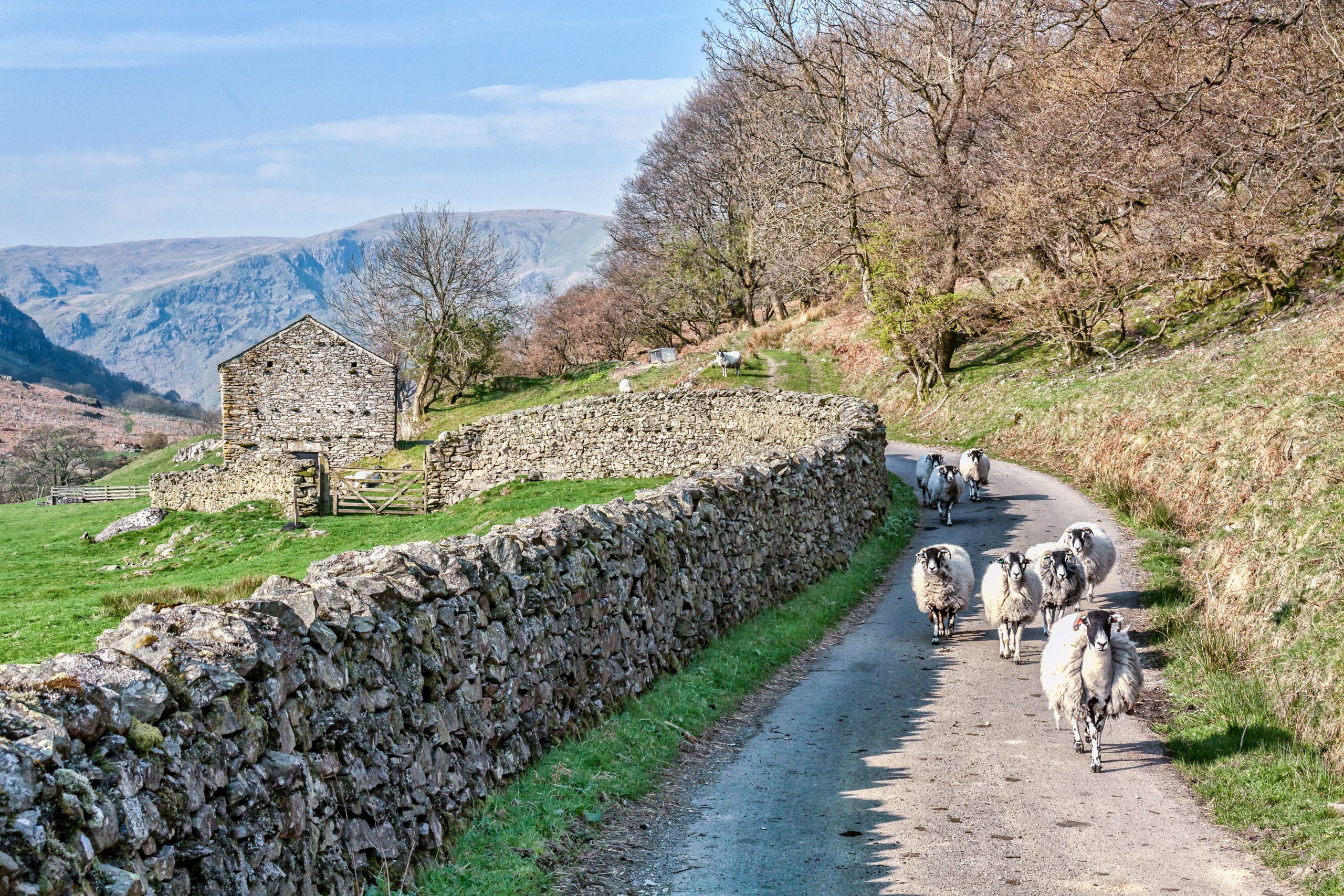 The Lake District is a national treasure and a UNESCO World Heritage Site, but future changes in agricultural subsidies present both challenges and opportunities for the landscape. Photo: Patrick Neaves

The Fens contain almost half of the UK’s grade 1 agricultural land and support a farming industry worth around £3 billion. Farming there directly employs over 10,000 people and supports around 80,000 jobs more widely.

The area is the vegetable garden of UK horticulture with over half of UK-grown lettuce and over 75% of UK-grown celery produced there. Alongside salads, key vegetable crops such as carrots, leeks, potatoes, onions and beetroot, to name but a few, are also extensively grown on the Fens.

Yet this fertile landscape faces a host of existential environmental challenges. It is estimated that only 1% of the original wetlands in the Fens remain intact and 30% of the peatlands have been lost – emitting millions of tonnes of carbon in the process.

Just as alarmingly, the region is projected to run out of water in 5 to 10 years, while simultaneously threatened by rising sea levels.

Project researchers have been working closely with farmers in the region to find environmental solutions that work for them and their communities.

“Farming in the Fens faces a triple threat – a climate challenge, a nature challenge, and a food security challenge. The best defence is for farming is to be less defensive about some of the problems it has contributed to. We farmers instead need to work in a positive and pragmatic way to find opportunities and solutions for the farmers of the future.”

Agriculture in this eastern region of England is of vital importance not just to the whole UK, but also to local people who rely on it for a living. That’s why simply rewilding the Fens to preserve and restore its ecosystem is not an option.

The funding announced today will support this work and will enable researchers to find the best ways of protecting the ecosystem and its farmers. 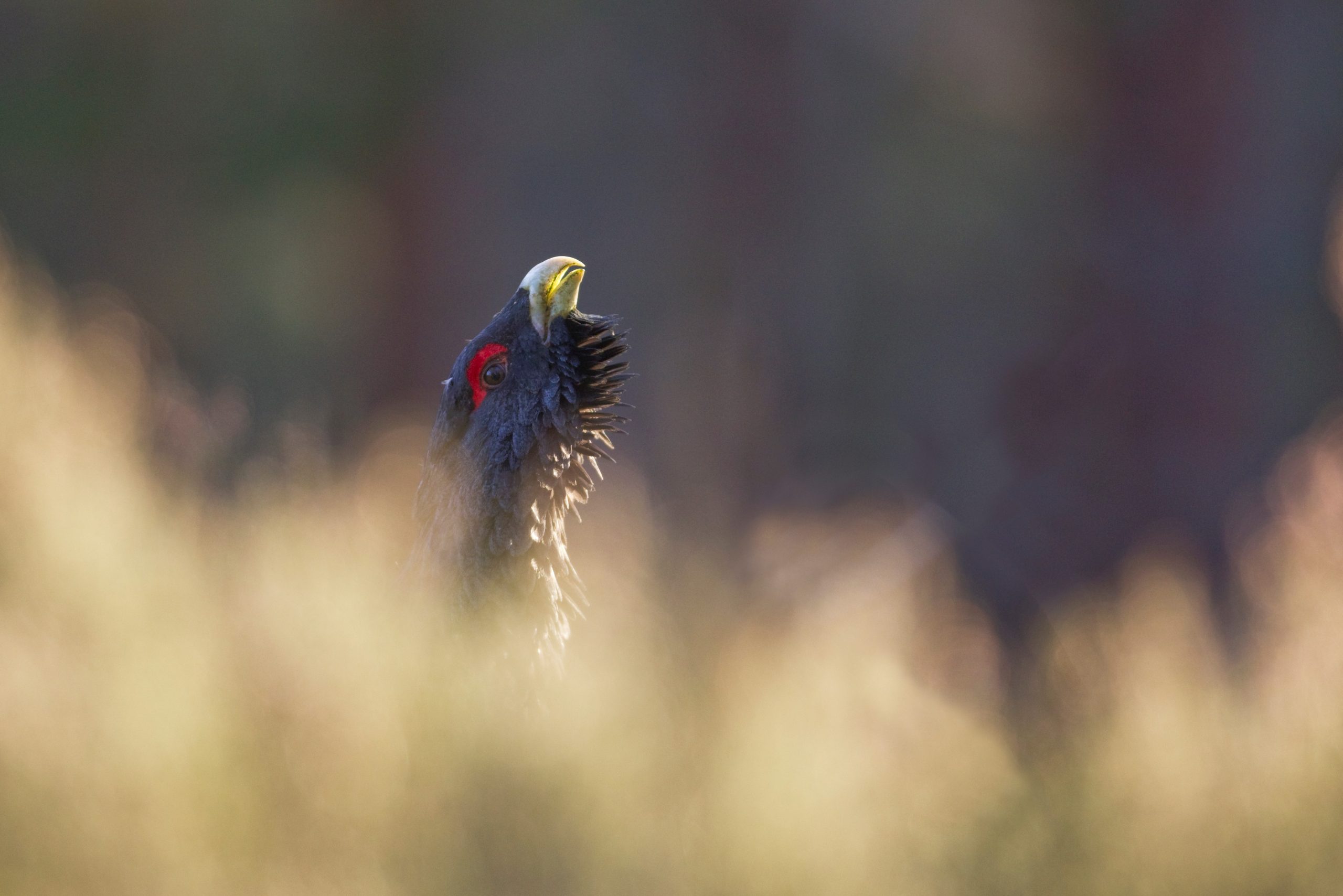 The Cairngorms are home to over a quarter of the UK’s endangered species, from ospreys to capercaillies; teams there are working to expand and protect their habitats.

The Cairngorms and the Lake District are both national treasures, but their ecology is severely imperiled. The beauty of these popular tourist destinations obscures significant degradation and wildlife loss.

The Cairngorms are under particular threat from climate change, as well as deforestation, erosion and the loss of iconic species which cannot be found anywhere else in the UK.

Teams there are working to expand and restore ancient Caledonian pinewoods. These spectacular forests have suffered from a significant loss of biodiversity and the encroachment of non-native tree species. This threatens rare plant and animal species, many of which make their national home in Cairngorms, including:

“The interlinked extinction and climate crises pose a major threat to our future. Harnessing the full-breadth of expertise across Cambridge, this project will develop evidence-informed solutions and provide tools for government and stakeholders to regenerate landscapes for the benefit of climate, nature, the economy and society.” 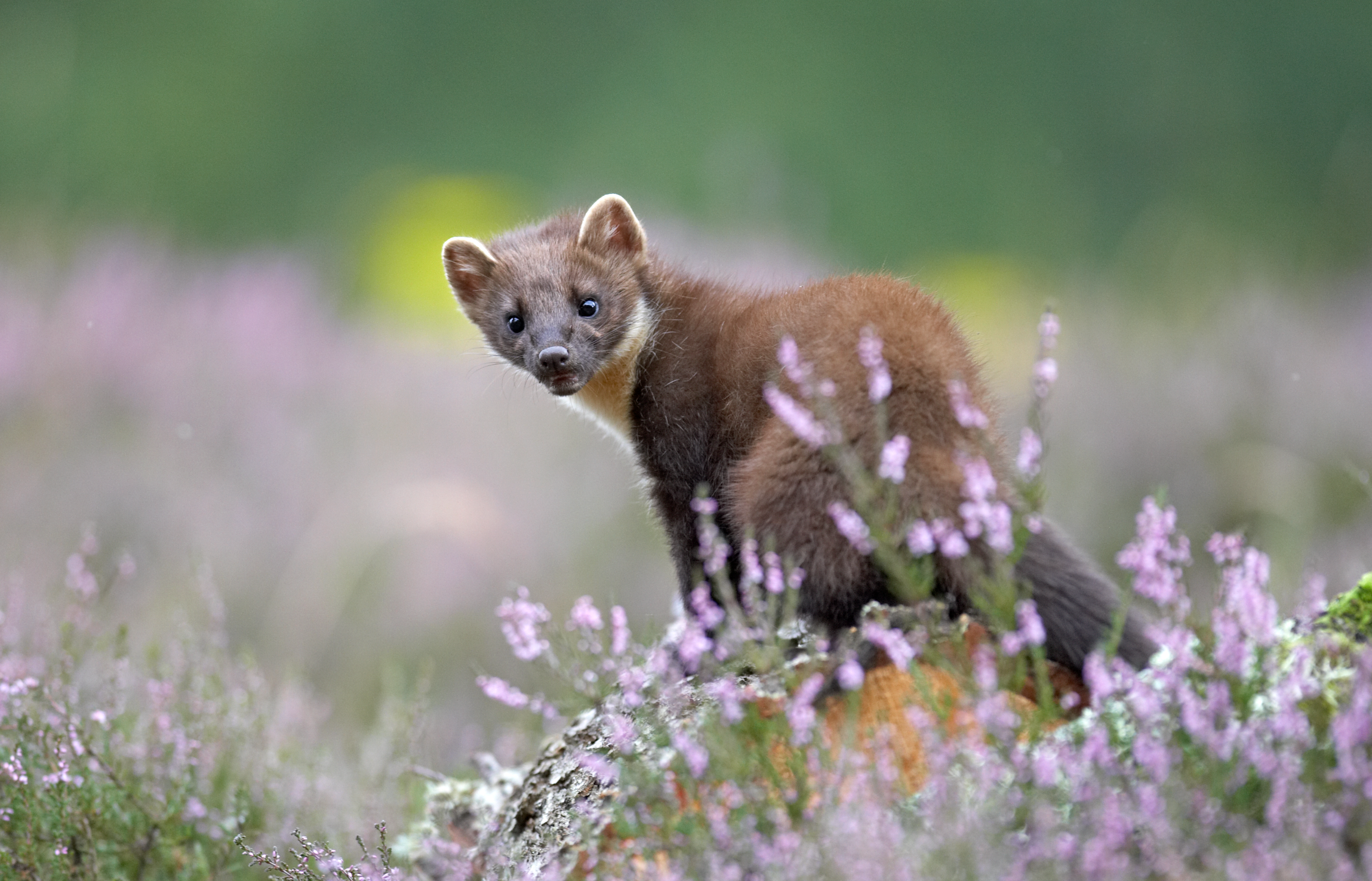 The Cambridge University Centre for Landscape Regeneration project will work with farmers, local communities and conservation groups to regenerate countryside land in the Fens, the Cairngorms and the Lake District. Photo: Peter Cairns

The emphasis of the Cambridge University Centre for Landscape Regeneration project will be on whole systems approaches. This means taking a holistic, long-term view that encompasses the whole ecology of a region.

One example is the work done by Cairngorms Connect – the UK’s biggest habitat restoration project, and a partnership of a private landowner, two government agencies and an NGO (the RSPB). Their focus is 130 km2 of biodiverse native pinewood habitats in the Cairngorms, Scotland.

The partners’ 200-year vision will expand the forest to its natural limit, thereby doubling its area. Within the existing, forest they are creating more natural character by pulling down trees to simulate naturally occurring deadwood – a vital feature of a healthy forest. This deadwood benefits a wide range of animals, from invertebrates, fungi and lichens, to bird species – many of which are rare elsewhere in the UK.

“As a partner in the Cambridge Conservation Initiative, we are excited by this opportunity to tackle the problem of restoring some of our most precious but fragile landscapes for the benefit of nature, people and the climate.

“As one of the largest nature conservation land managers in the UK, our nature reserves are at the heart of these landscapes and the insights from this cutting-edge research will underpin our restoration work for decades to come.”

In the Fens, a group of farmers is experimenting with raising the water table to reduce greenhouse gas emissions. This offers a natural experiment to find out not only how such measures affect crop yields, but also its impact on the communities of insects and spiders on which bird populations and crop pollination depend.

In another example, farmers in the Fens are relaxing the usually drastic clearance of fen ditches and providing more farm reservoirs. This enables the storage of winter water for summer irrigation and provides ideal habitats for fish and wetland birds such as herons and the Marsh Harrier – a species reduced almost to extinction in Britain in the 20th century.