The Azov–Black Sea coastline supports more than 10,000 species of flora and fauna across coastal, estuarine, delta and steppe habitats. It forms part of an important migration route, providing a stopover for eight million birds twice a year as they travel between Eurasia and Africa or the Middle East as well as a safe passage to migratory fish such as sturgeon. Since the 1940s, however, ecosystem resilience and biodiversity have deteriorated due to substantial human pressures.

This project lays the groundwork for large-scale restoration to improve functionality of the mosaic of habitats along an eco-corridor stretching 800 km. Restoration plans will be produced for 11 sites covering 1,700 km2. Reviving key natural processes, including the hydrological regime and the coastal dynamics of erosion and accumulation, is expected to re-establish ecosystem services, benefitting both biodiversity and local communities. 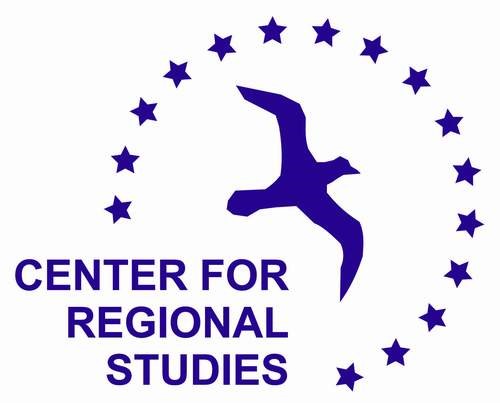 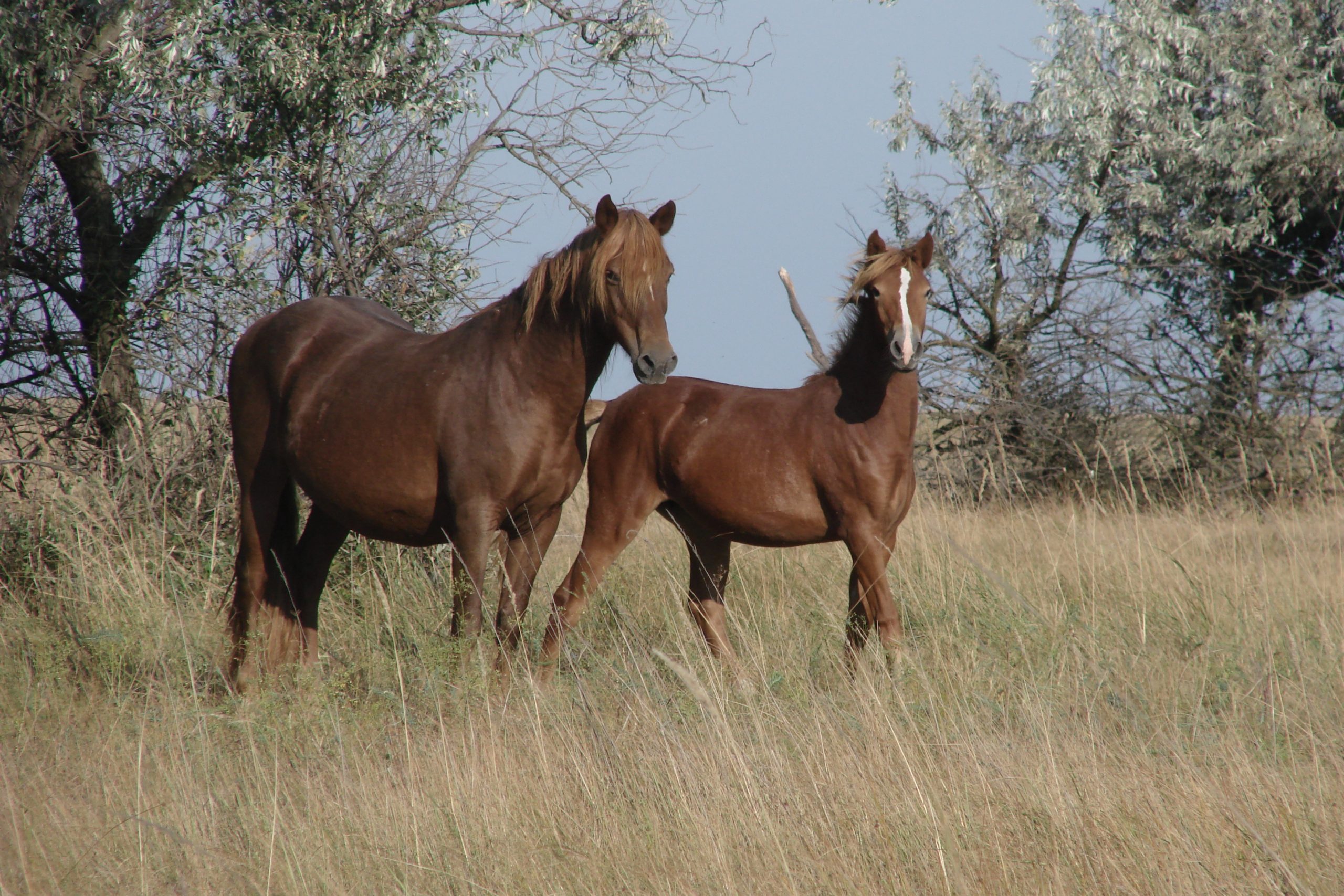 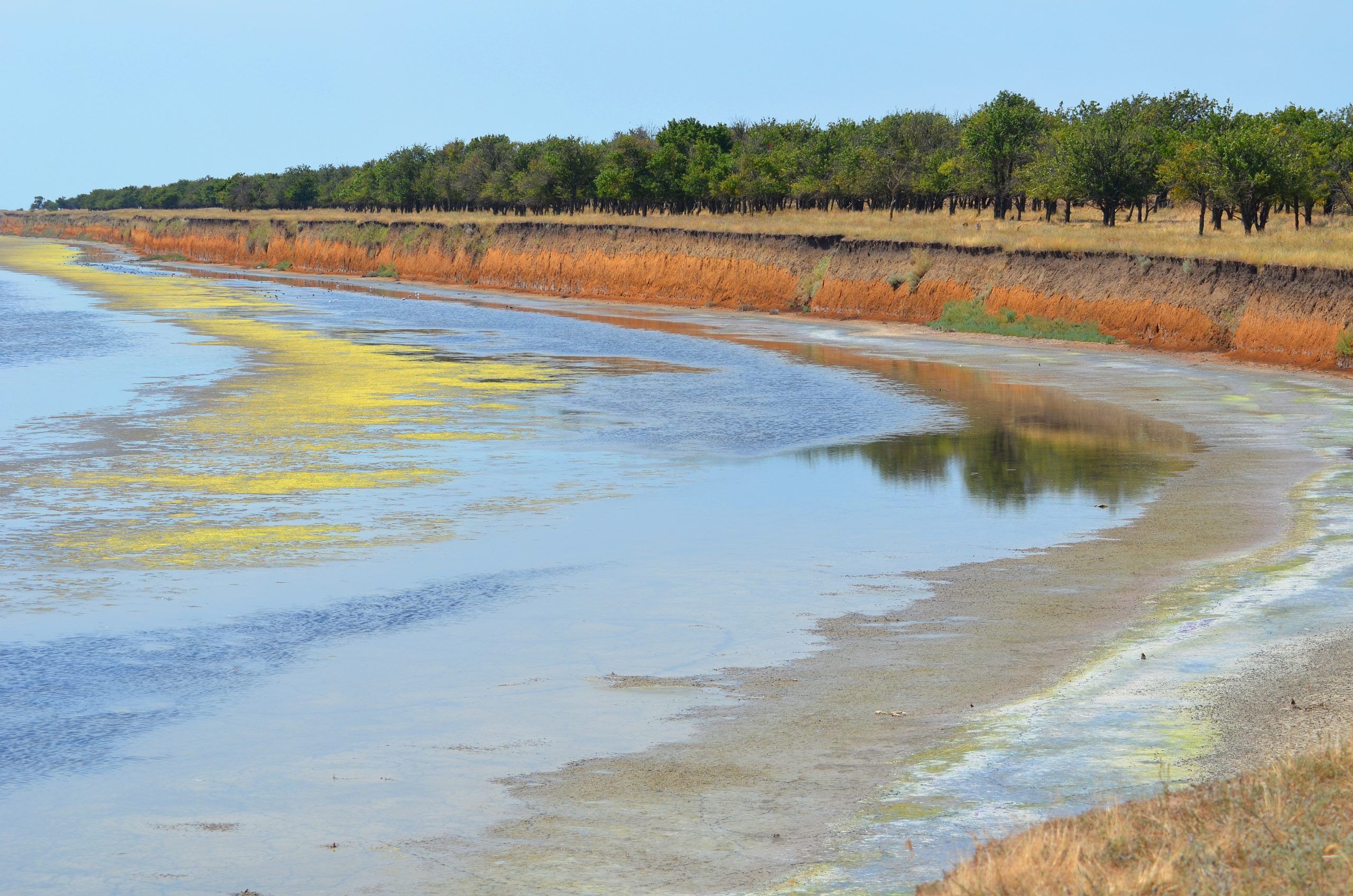 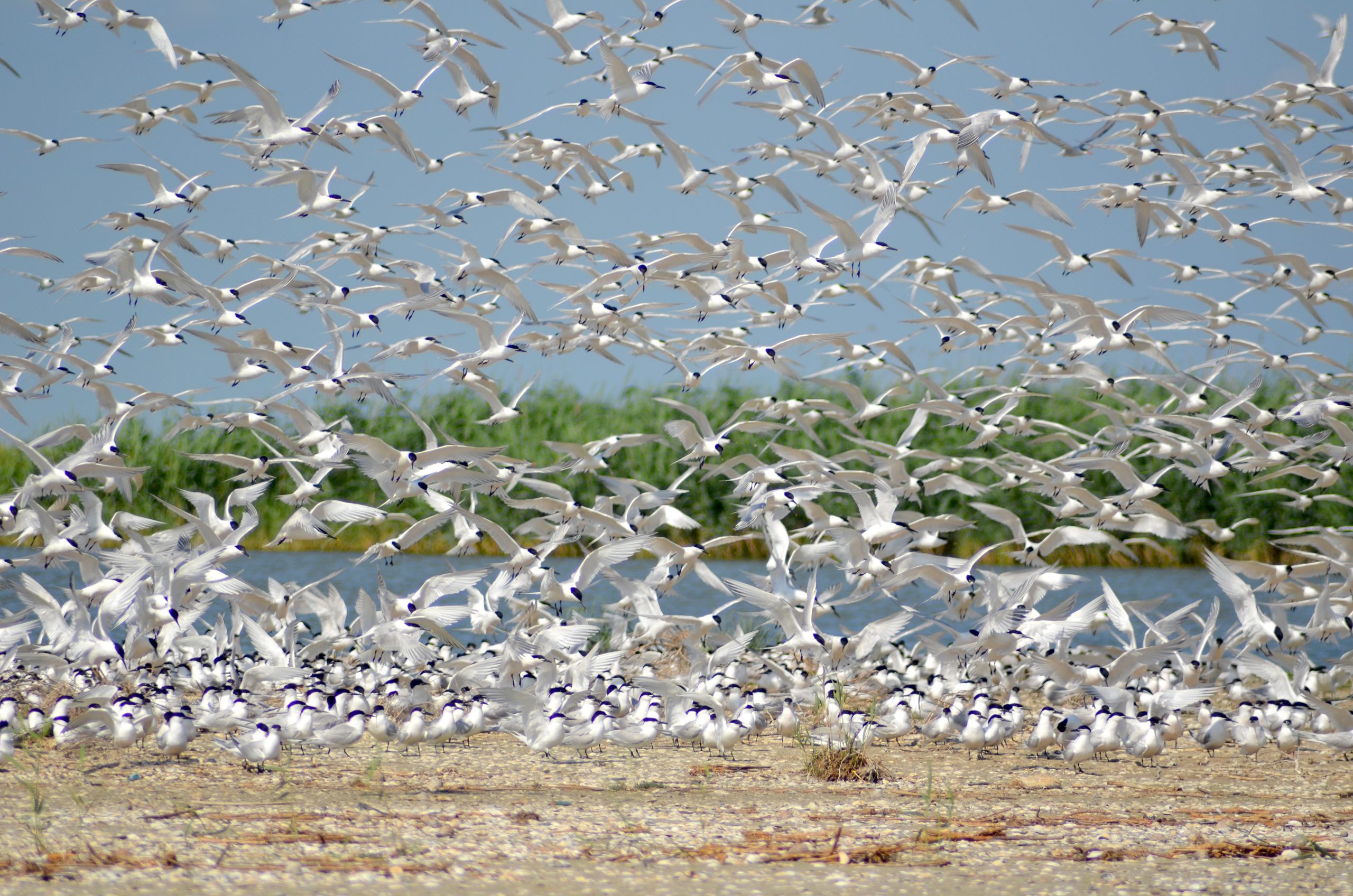 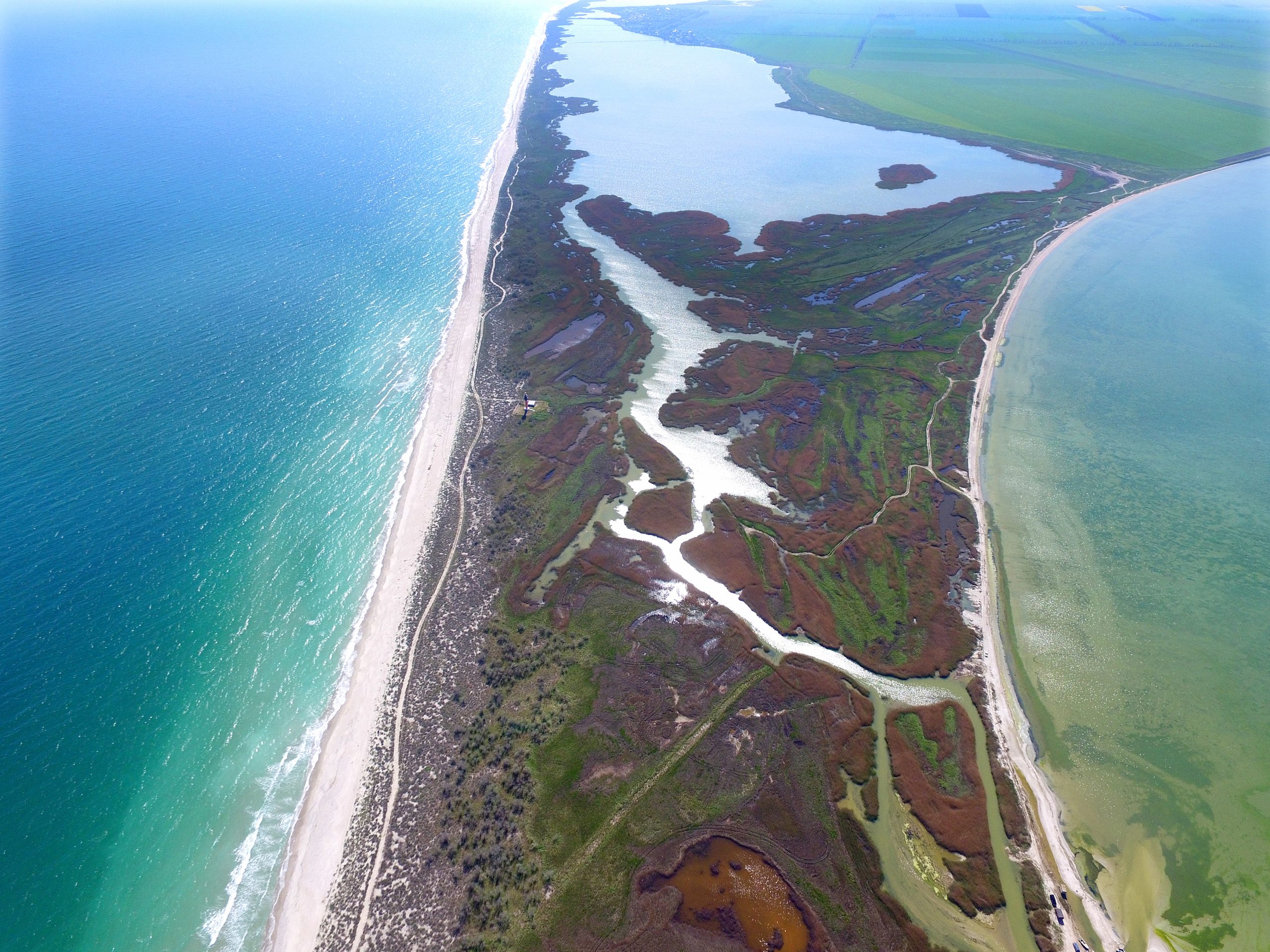 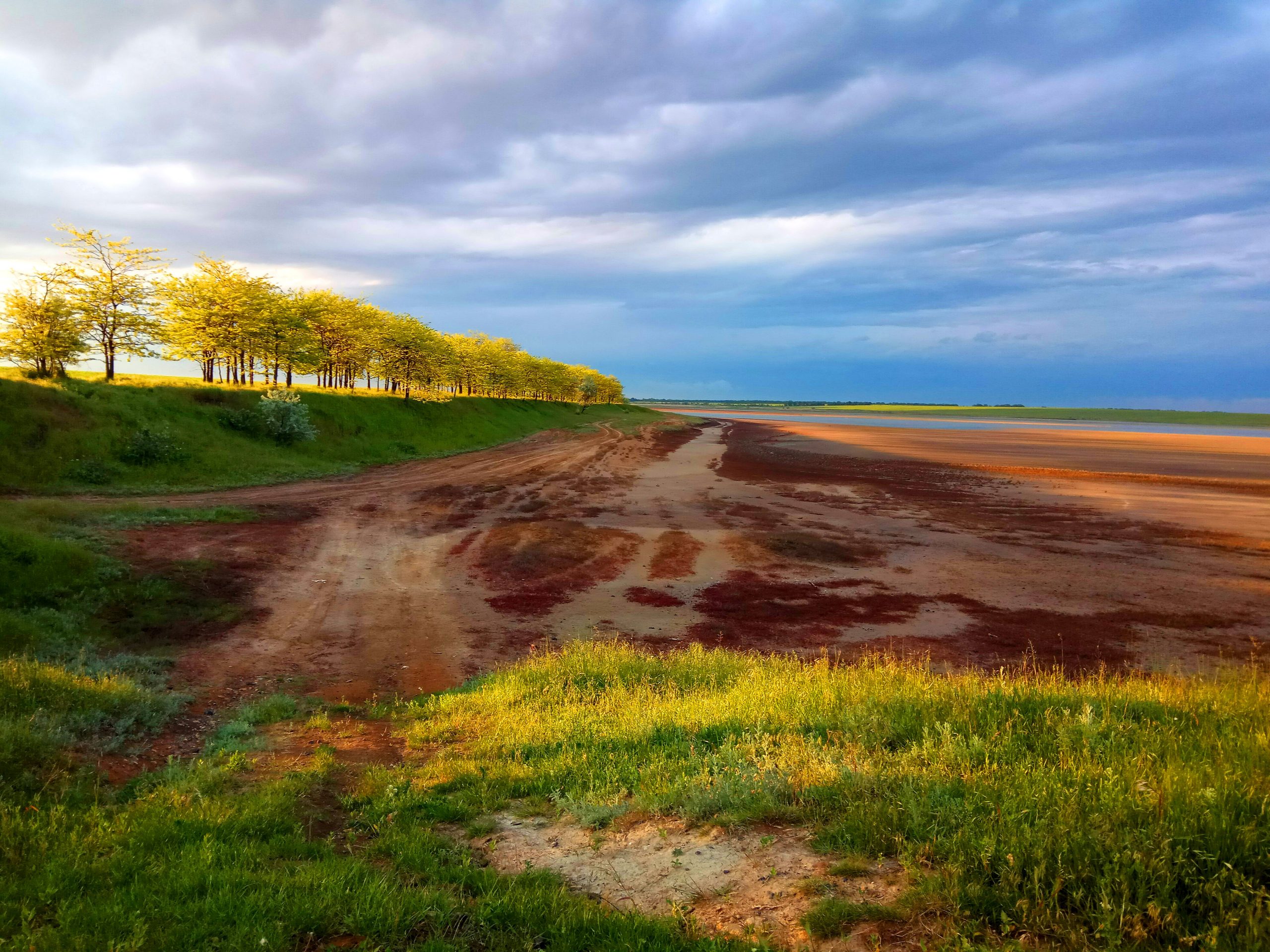 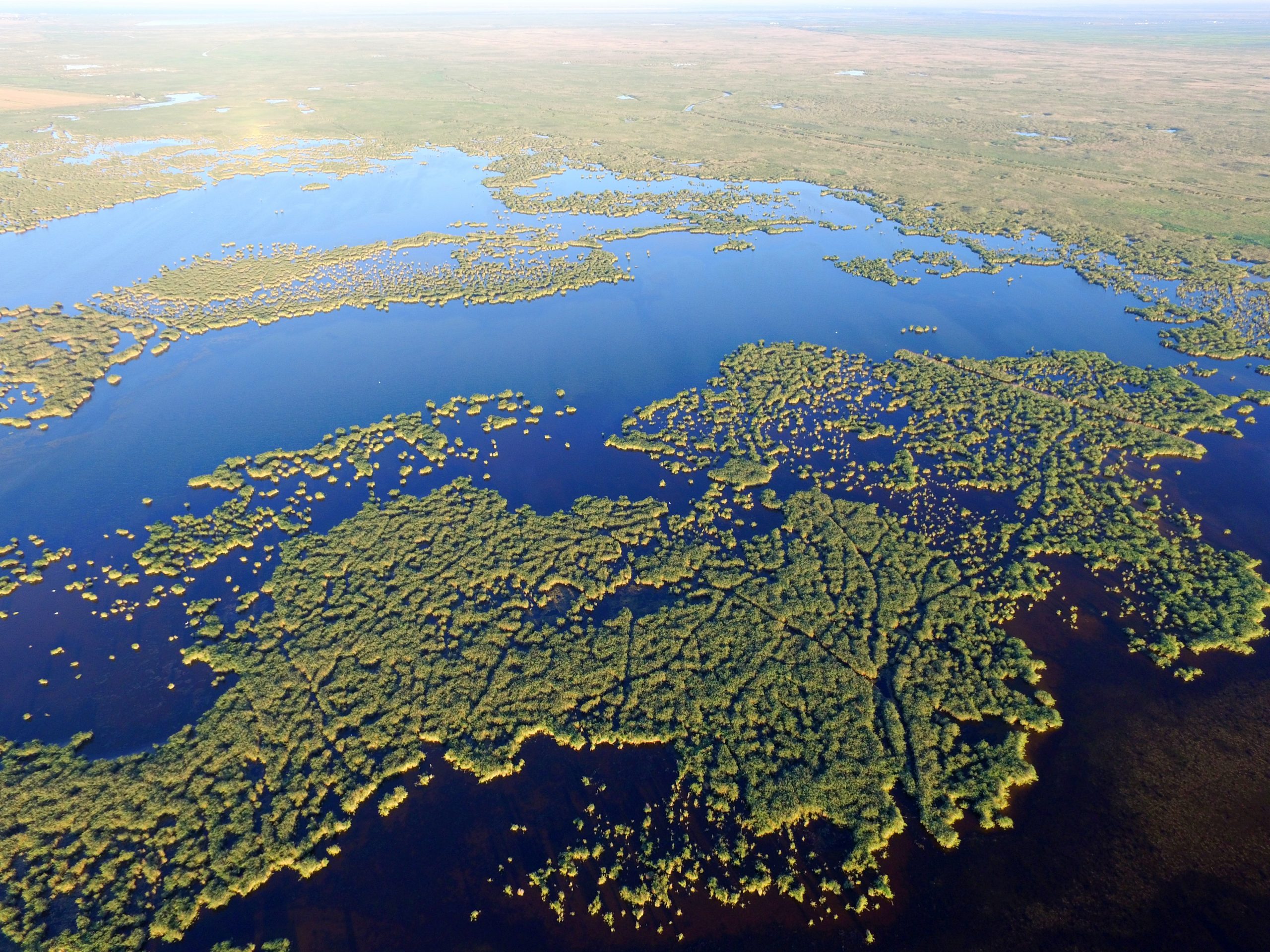 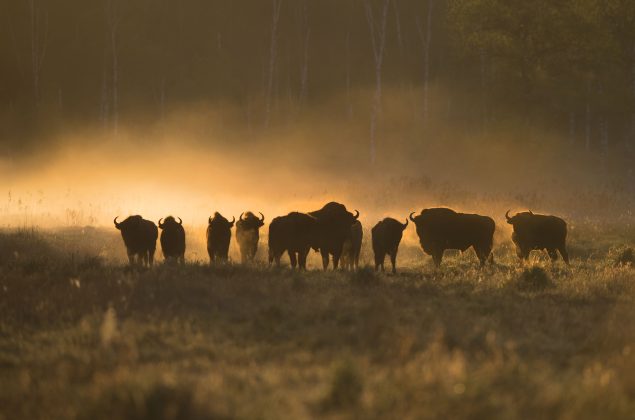 The Endangered Landscapes Programme has opened a call for expressions of interest for funding of up to US$100,000 for Landscape… 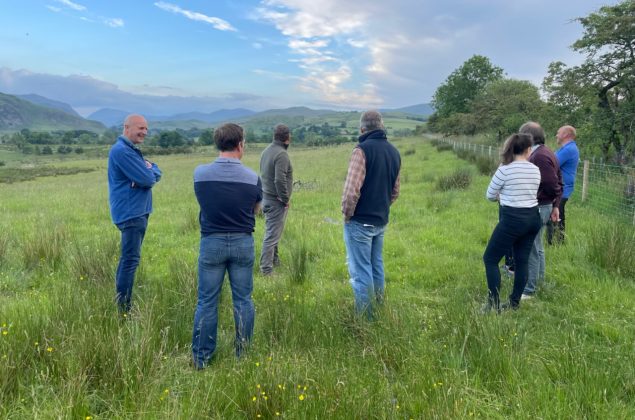 Farmers working together in Cumbria to face an uncertain future

A UNESCO World Heritage Site, the Białowieża forest is one of the largest areas of primary lowland temperate forest in…