From ice-hewn mountains to hazy pinewood forests, tranquil lochs to wild, rushing rivers, a vast landscape within the stunning Scottish Highlands provides an opportunity for the largest habitat restoration partnership in Britain: Cairngorms Connect. Over centuries, the needs of agriculture, commercial forestry and field-sports defined the patterns of land management here. Now, Cairngorms Connect is shifting the emphasis. This project will restore the Caledonian pine forest to its natural limit, reinstate drained wetlands, naturalise rivers and revive huge tracts of peatland, improving the area for wildlife, including eagles, wildcats, pine martens, ospreys and otters, and making it better for those who take joy from the wildlife and beauty of this extraordinary place.

This project covers 60,000 ha of contiguous land in the Scottish Highlands, within the catchment of the River Spey. Ranging in altitude from 200 m to 1,309 m above sea level, the area boasts the second highest summit in Britain. The project area lies entirely within Cairngorms National Park, a popular area for wildlife-watching and outdoor activities. The site is of key biodiversity importance; its main habitats include extensive floodplains (wet grassland, fen and carr), Scots pine forest, birch, bog and riparian woodland, lakes and sub-alpine heaths.

The area is home to more than 5,000 recorded species, 20 per cent of which are nationally rare or scarce. The Cairngorms also provide a home for Britain’s only known non-coastal pair of white-tailed eagles, include the highest ‘natural’ treeline in the UK, are the national stronghold for capercaillie and saproxylic (dead wood) invertebrates, and provide some of the best sites in the UK for twinflower – an emblem of Scotland’s ancient Caledonian forests – and sub-Alpine plant communities.

Over centuries, many of these key habitats have been impacted by the changing demands of farming, commercial forestry and field sports. Land has been cleared and drained, and floodplains modified for food production or forestry, with plantations of Scots pine and non-native conifers established to boost timber yields. Open moorlands were managed to produce a surplus of grouse and deer for sport hunting.

Although woodland cover is severely diminished, impressive remnants remain and over the last 30 years there has been a gradual increase in their extent; the Cairngorms still include the UK’s most extensive Caledonian pinewood remnants. The scale, connectedness and value of this area now presents the best opportunity in Britain to restore natural ecosystem processes at the landscape scale, building on large, though damaged, habitat remnants.

This region is of vital importance to the local community, whether for livelihood, recreation, or because their culture and history is embedded in its forests, lochs and hills. This project therefore involves local people throughout. It delivers sustainable cultural and social benefits and creates opportunities to become involved in decision-making, participate in delivery, find meaning in the landscape, its origins and future, and establish businesses suited to the area.

Cairngorms Connect is an ambitious project which will restore habitats and natural processes across a contiguous area of 60,000 ha. It will enable natural capital and ecological processes to recover, ecosystem services to increase and populations of key species such as eagles, wildcats, black grouse, otters and the rare twinflower to grow, as well as supporting sustainable economies and improving human wellbeing.

Since trees take years to propagate, blanket bogs are slow to recover, and natural regeneration impacts take time, this is a long-term project being delivered over a span of 200 years. The project will, however, deliver significant outcomes in the next five years as part of the Endangered Landscapes Programme. To deliver its aims, the project will:

Watch an overview of the Cairngorms Connect vision below: 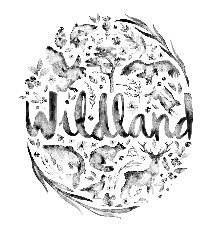 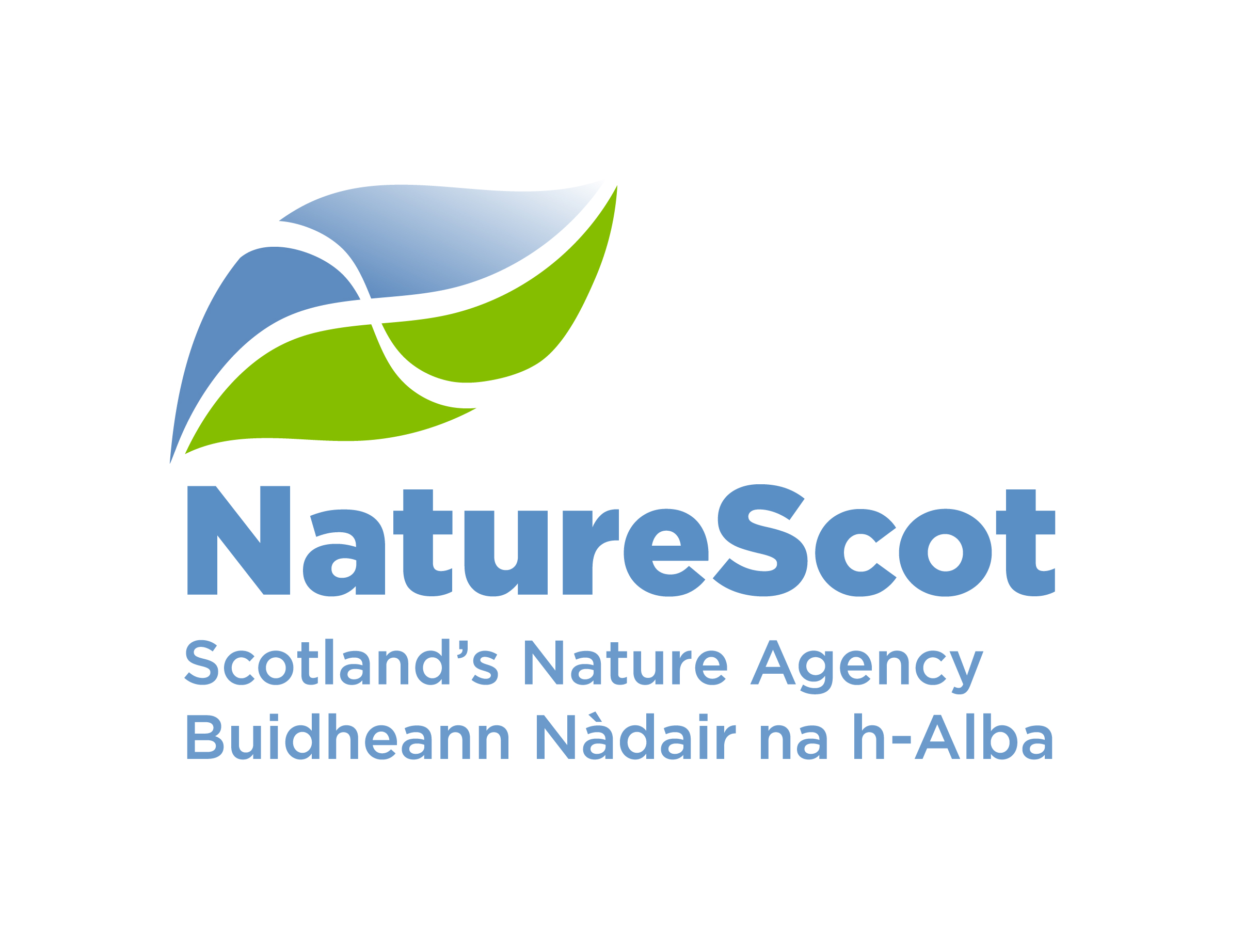 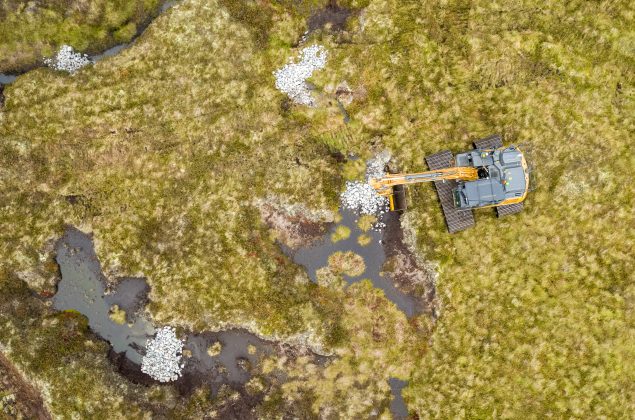 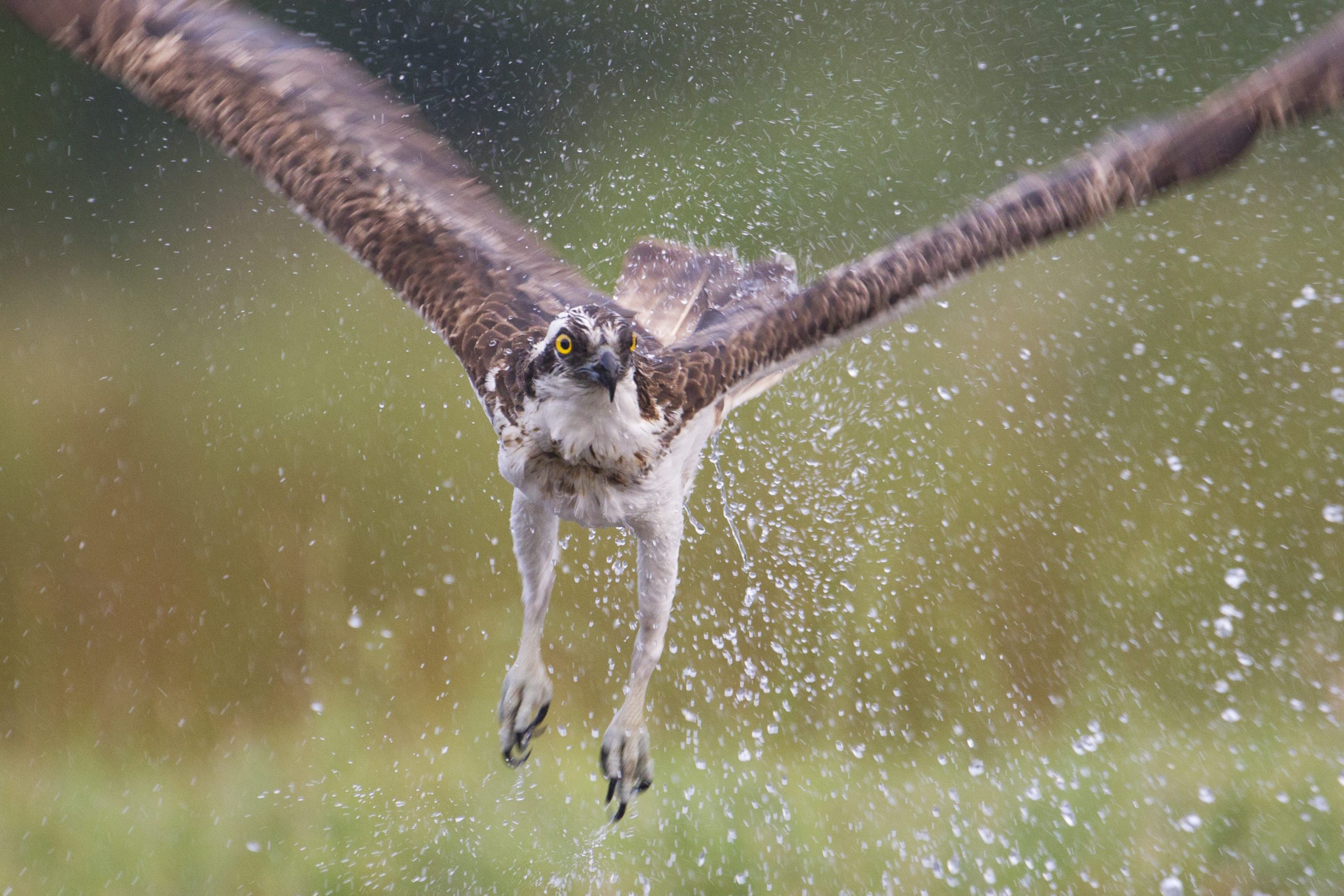 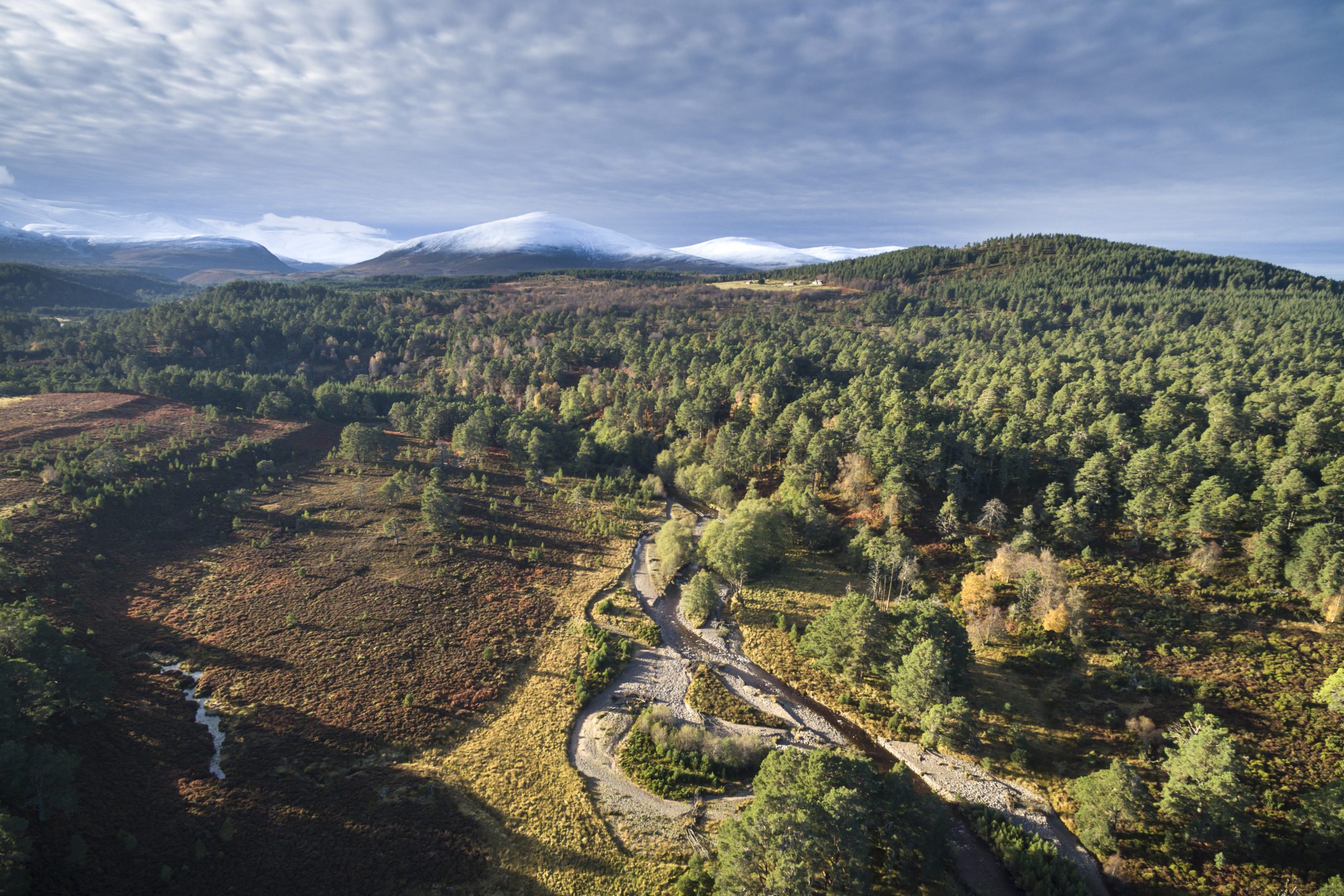 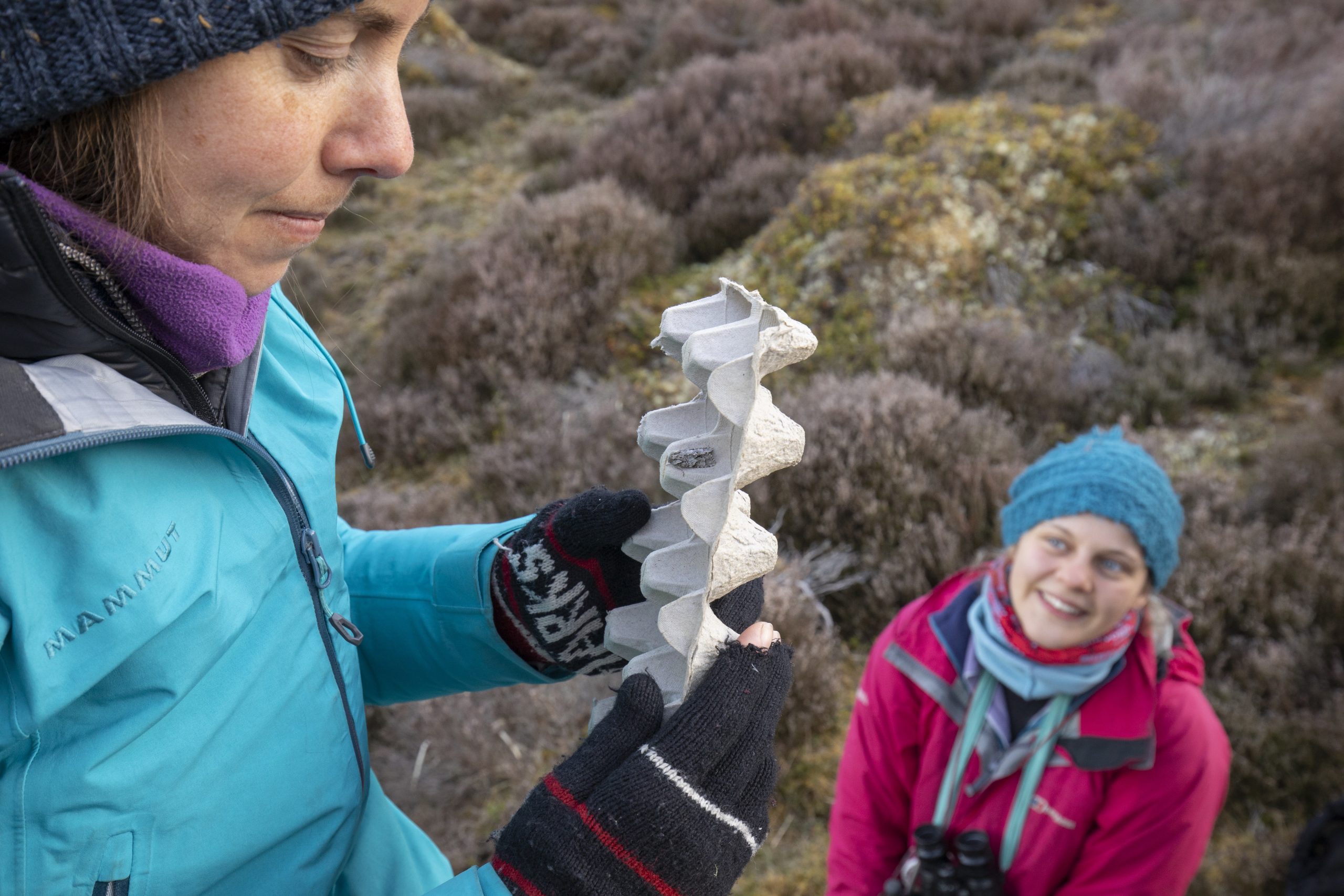 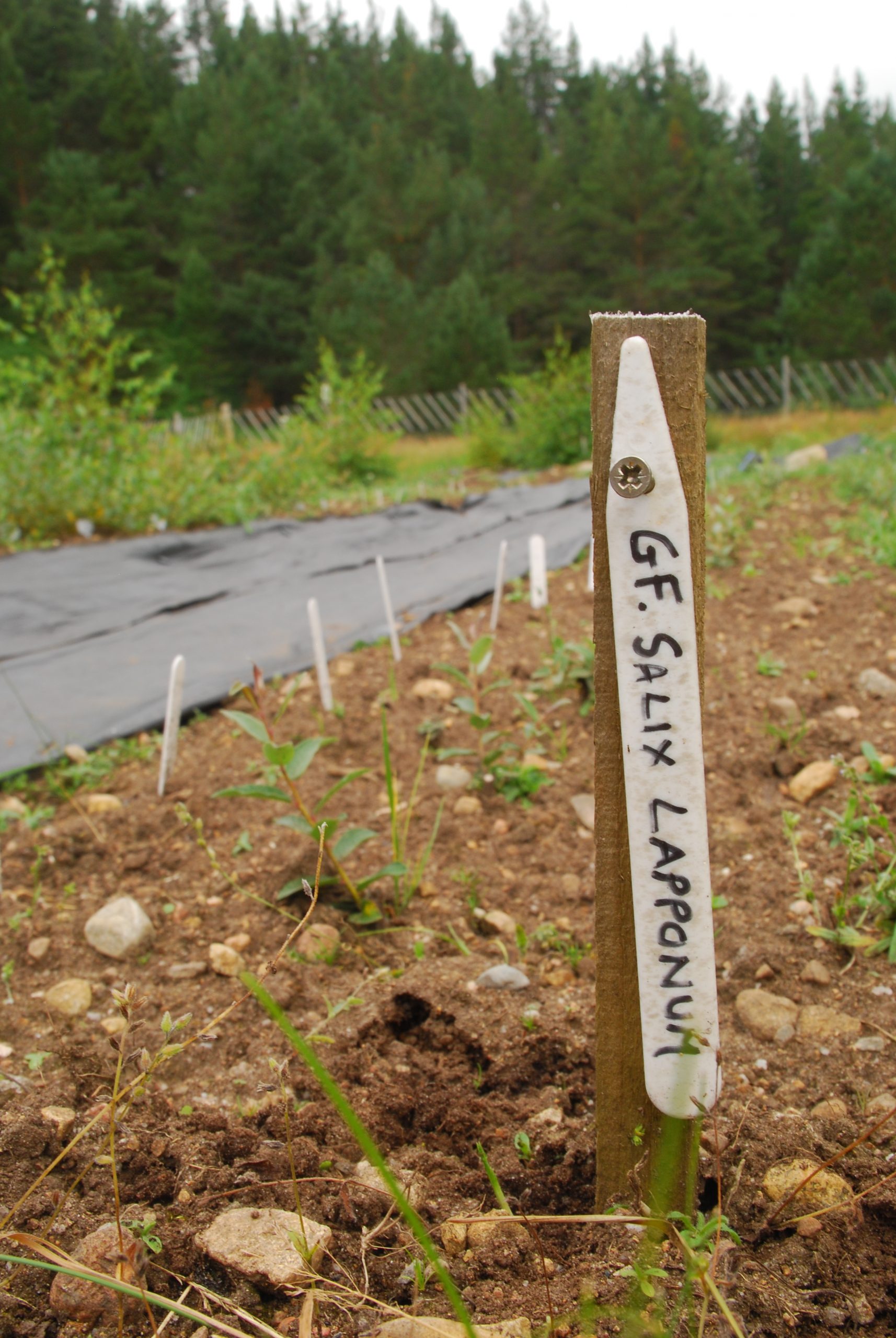 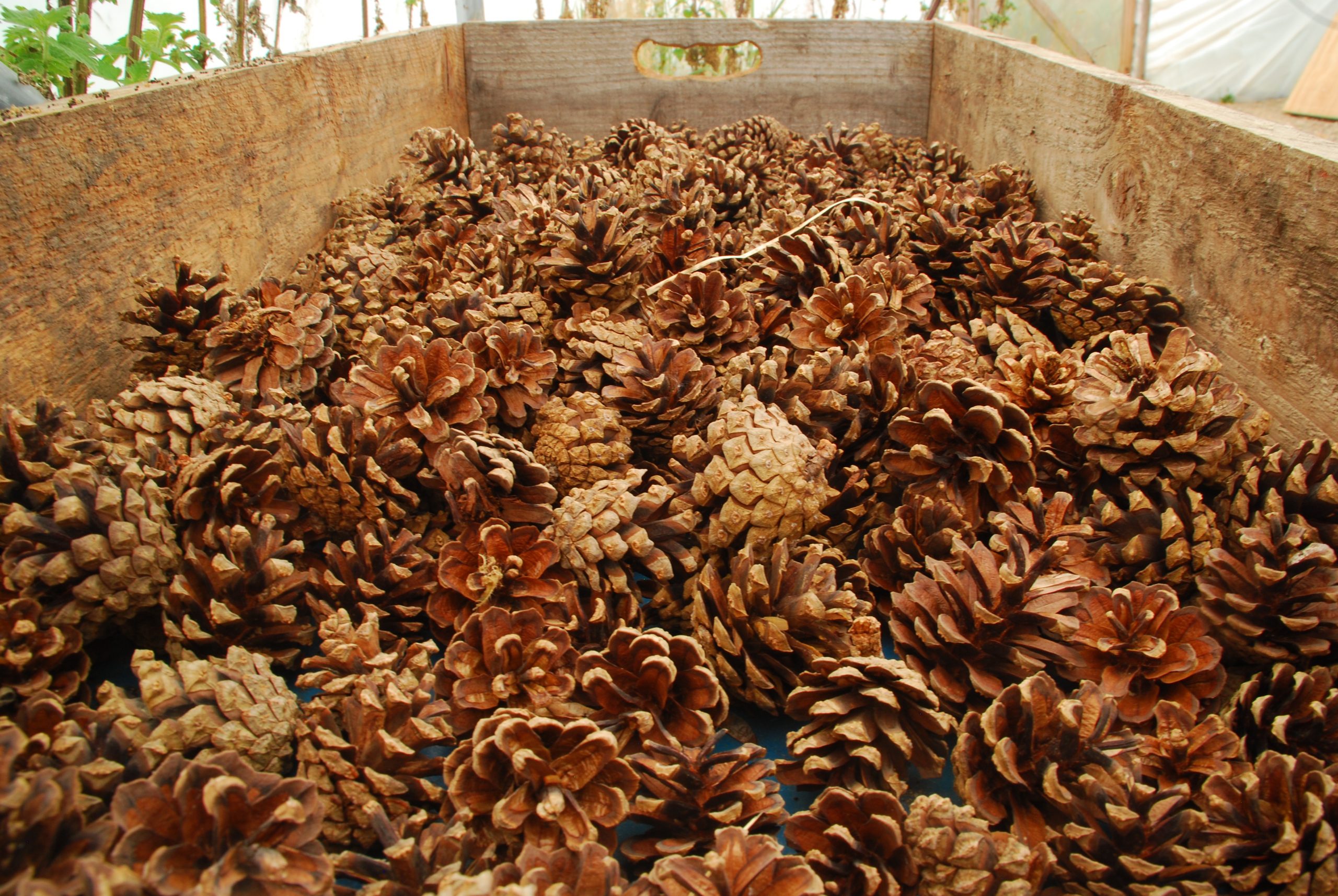 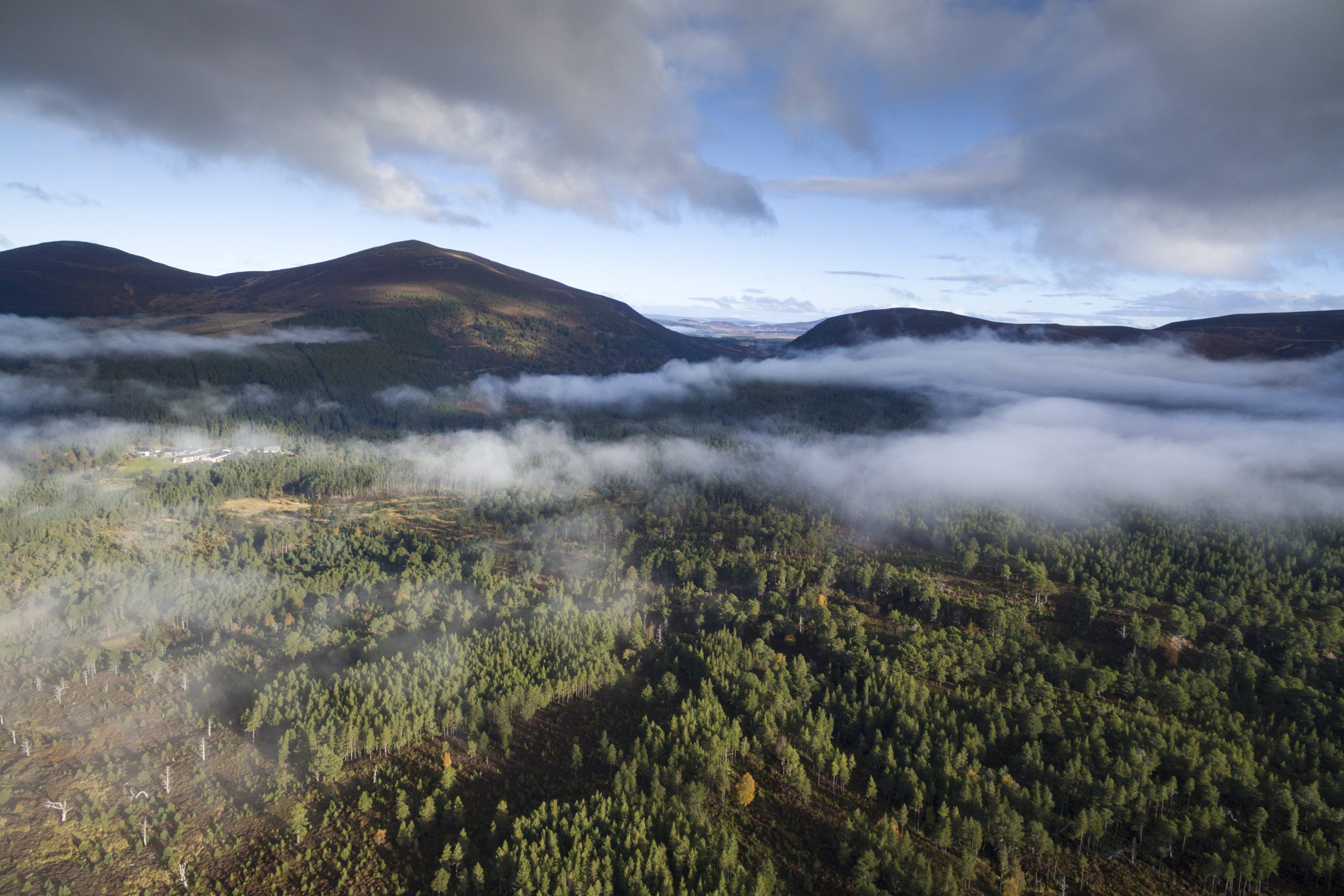 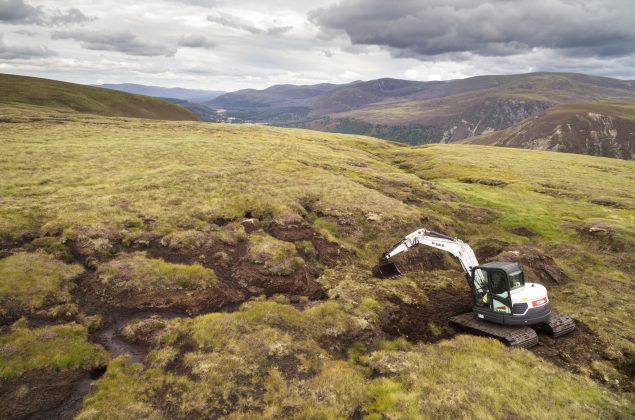 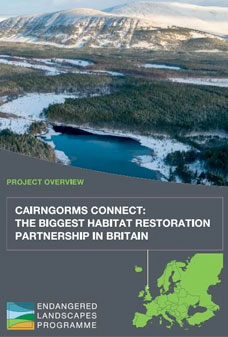 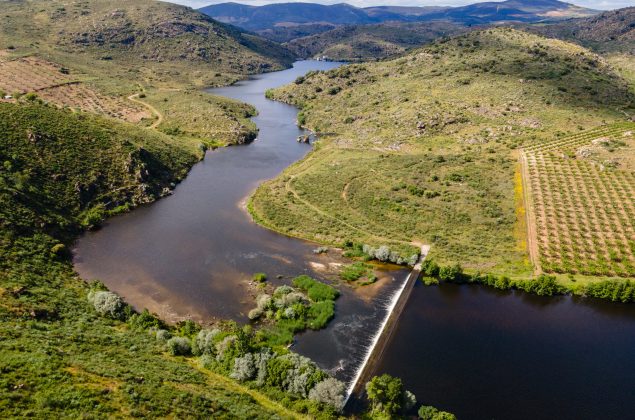 Finding ways to mitigate climate change impacts is now an existential necessity. In recent years, there has been a growing… 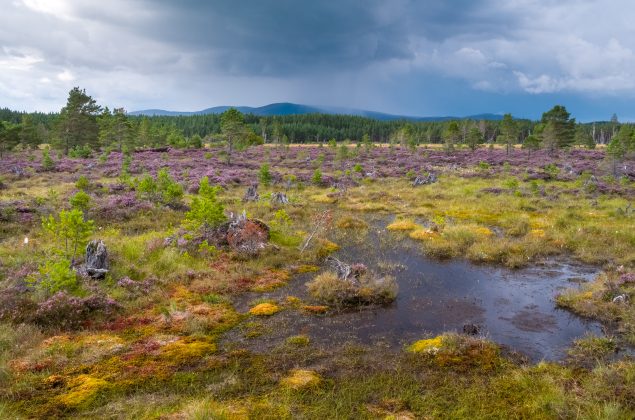 The 27th United Nations Climate Change Conference of the Parties (CoP27) is currently taking place in Egypt. As the climate… 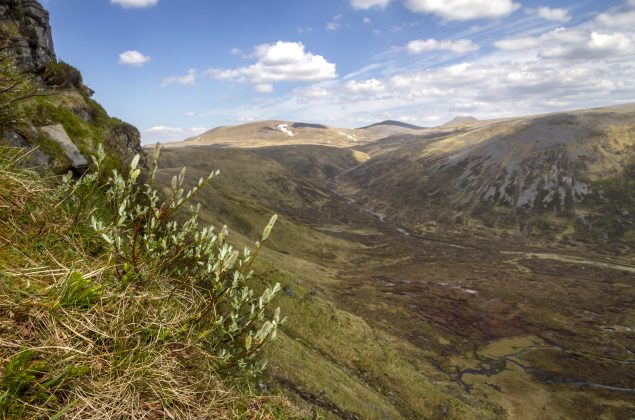 Restoring forests in the Cairngorms one burger at a time

Cairngorms Connect has launched a new project marketing venison, to share the story of forest expansion in the Cairngorms. Scotland…