Nicoleta Carpineanu, known as Nico de Transilvania, grew up close to the forests of Transylvania and works as a DJ/Producer and Creative Director. Through collaboration with the communities of Carpathian villages, her residency will explore how the biodiversity of the Carpathian Mountains is interconnected with local traditions. She is particularly interested in giving voice to elders from Romanian forest communities, since their traditional music centres around human connections with natural cycles. Nico will create a multi-media installation called ‘I N T E R B E I N G’ combining music, film, photography and the written word. The traditional Romanian songs and forest soundscapes will be combined with new electronic sounds showcasing the interconnectedness between nature and people whilst also bridging multiple generations. The resulting tracks will share the joy and importance of restoring the forests, and will be performed to a wide audience at Făgăraș Fest – a sustainable outdoor festival which celebrates the Carpathian Mountains. 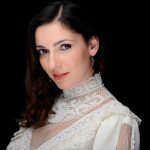 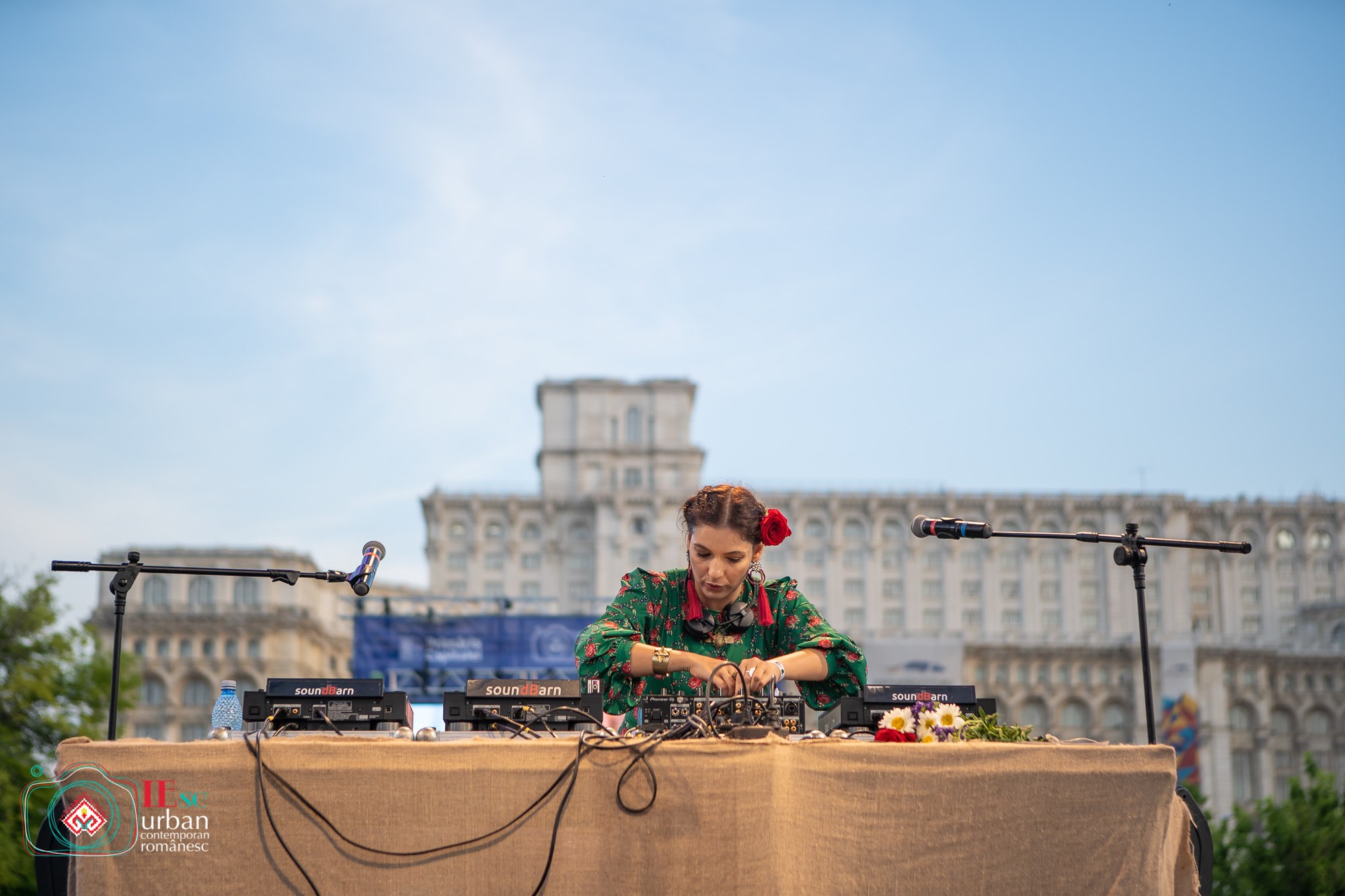 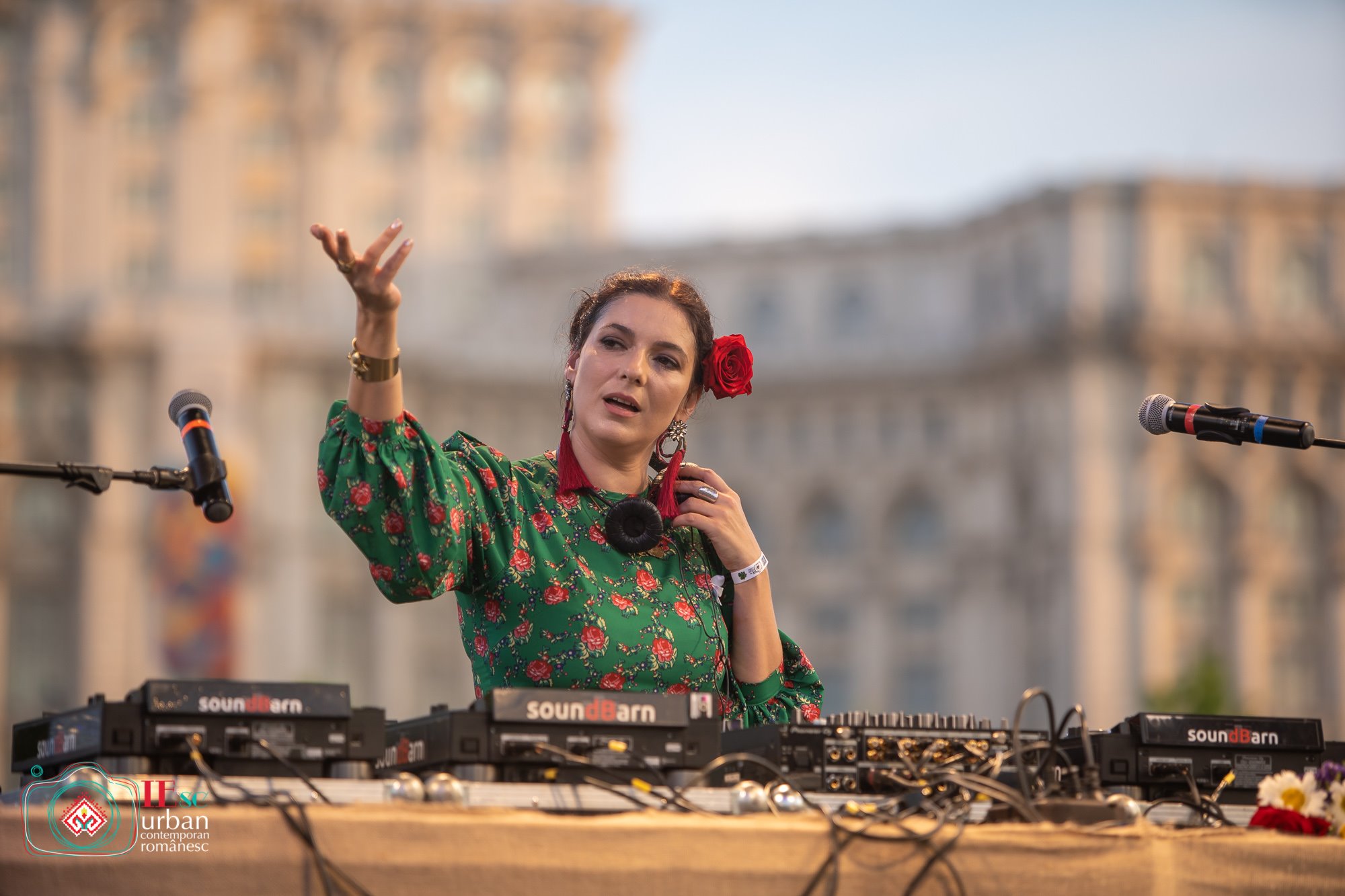 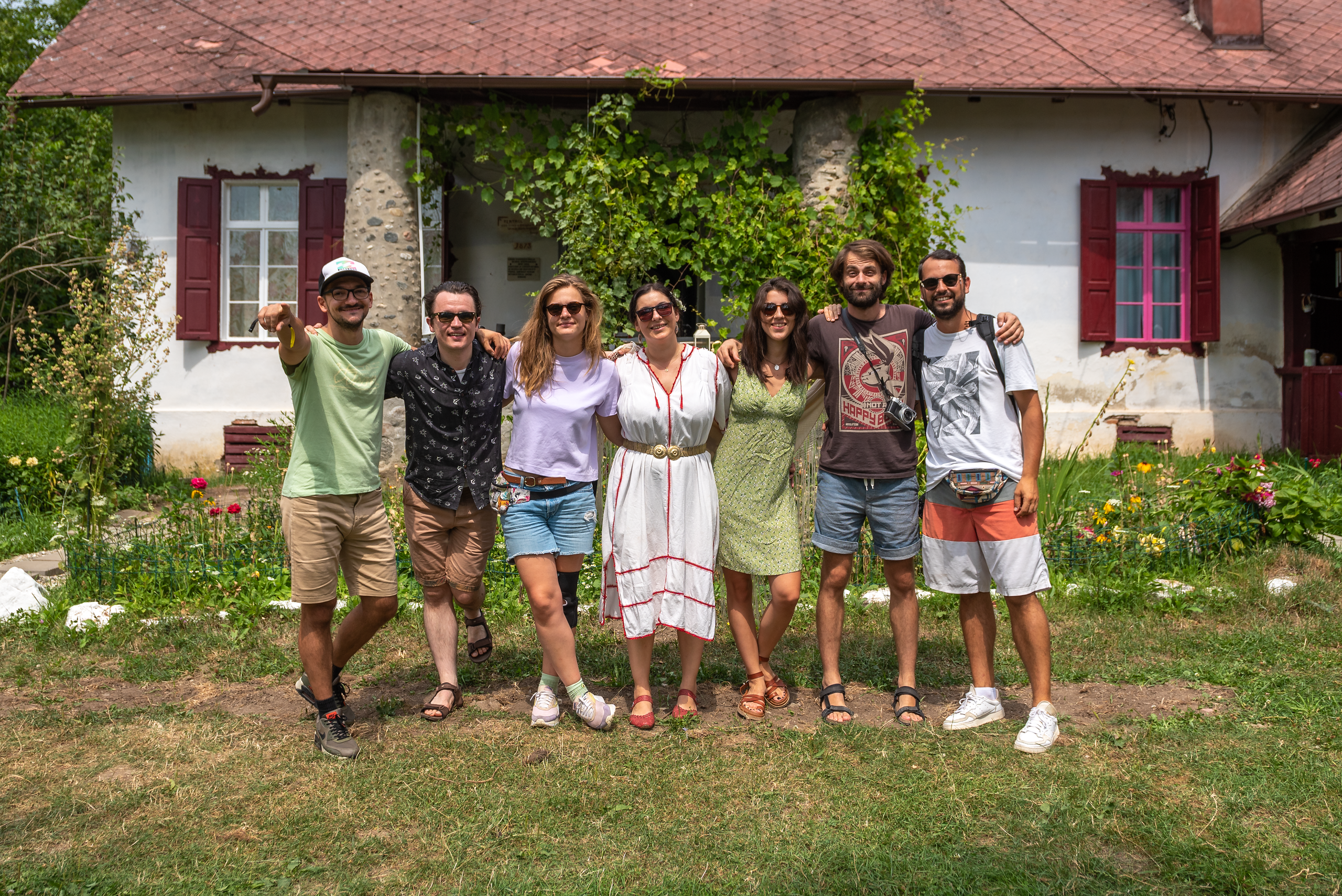 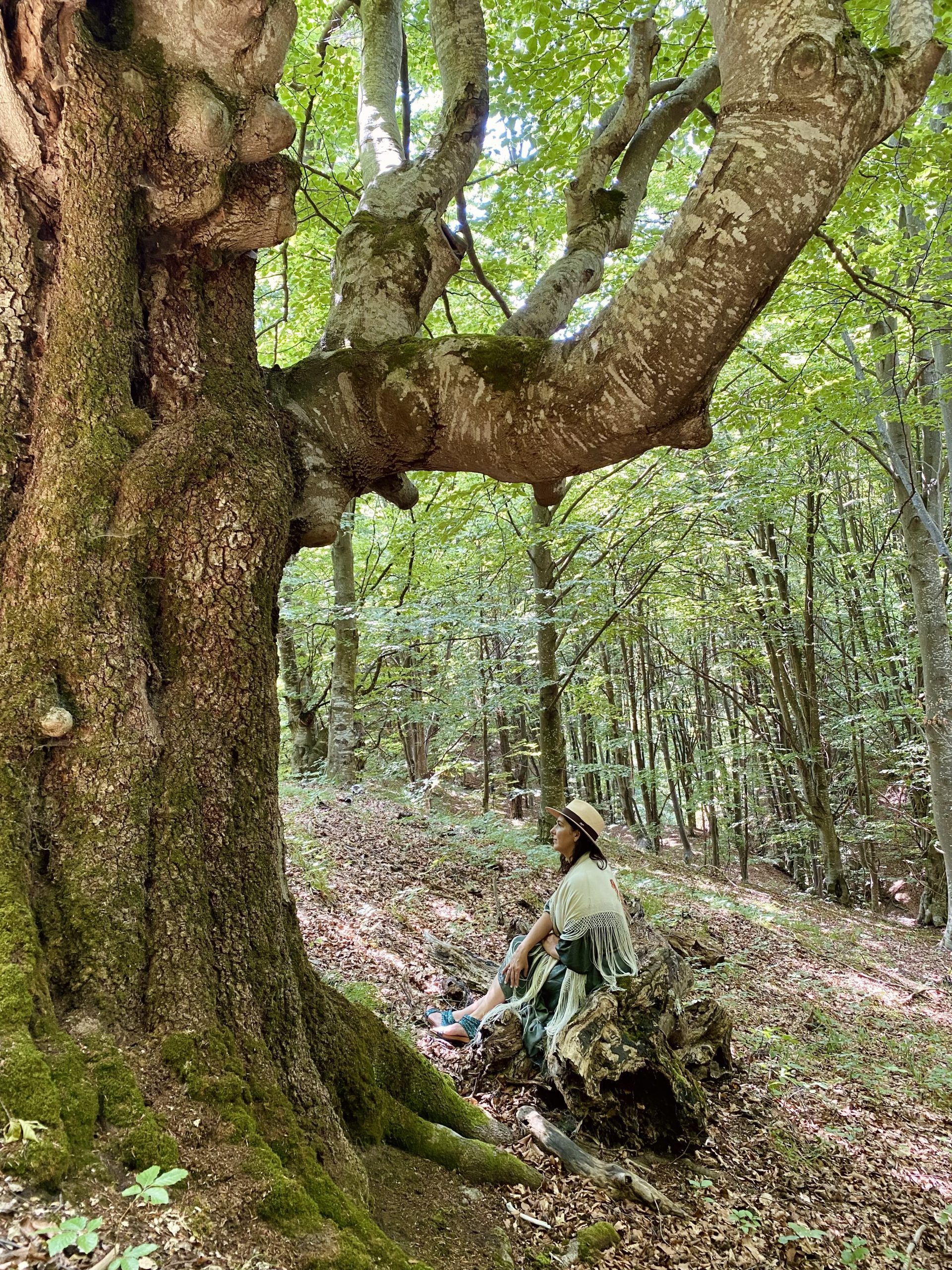