Creating a new wilderness reserve in the Southern Carpathian Mountains

The Carpathian Mountains are the second-longest mountain range in Europe. Providing habitats for Europe’s largest populations of brown bears, wolves and lynxes, the mountains are as beautiful as they are essential to life. In recent years, these habitats have become threatened by clear-felling, livestock overgrazing and unsustainable development. Fortunately, the Făgăraș Mountains in the South Central Carpathians are still largely intact. It is therefore imperative that this project establishes a wilderness reserve here, for the continued existence of irreplaceable wildlife populations, to reintroduce animal and plant populations which were once endemic to the area, and to support ecotourism as the basis of a sustainable rural economy.

Within the South Central Carpathian Mountain range are the Făgăraș Mountains, the key landscape of this project. They consist of an uninterrupted 70–80 km long ridge that reaches over 2,500 m in altitude and covers more than 200,000 ha. They also boast the largest area of continuous alpine habitat in Romania, and 75 per cent of its mountains are still covered by spruce and deciduous forest.

This area is of high intrinsic and ecological value; most of the mountain range is protected within two Natura 2000 sites. Its forests and alpine grasslands are of critical biodiversity importance, providing a home for as many as 66 endemic species and 107 EU-listed species of rare plant and animal species. Wide-ranging, charismatic species such as bears, wolves and lynx are particularly reliant on the health of these habitats. More broadly, the rivers and mountains of this landscape provide vital ecosystem services such as climate regulation and flood management.

Historically, the area has been exploited for forestry, hunting and livestock grazing, though these activities were traditionally of low impact. After the fall of communism, however, nationalised forests were given back to the heirs of the original owners and a complex network of land ownership ensued, ultimately resulting in an intensification of exploitative activities. Significant areas of land were clear-felled and public funding for forest road construction granted timber extractors access to many of the last untouched mountain valleys. Livestock grazing has also increased in alpine pastures in response to EU subsidies.

Furthermore, poaching and overhunting have led to a significant drop in ungulate numbers since the early 1990s, which has subsequently strained large carnivore populations.
Despite human pressures, a significant percentage of old-growth forest in the Făgăraș Mountains has survived and remains one of the largest areas in Europe. Some key species such as bison, beaver, vultures and black grouse have, however, been lost. This project provides an opportunity to maintain ecological function and connectivity by reintroducing some of these species and restoring logged areas.

The drivers of habitat degradation are mainly economic; regional interest and growing markets in ecotourism has thus created an opportunity to develop nature-based businesses in and around a new national park, enhancing the economy of surrounding villages as well as restoring and protecting forests and alpine meadows.

This project aims to create a world-class wilderness reserve in the Southern Carpathian Mountains, one that is large enough to develop an integrated and self-sustaining ecosystem, support significant numbers of large carnivores and allow evolutionary processes to recover. Over the last eight years, the Carpathia project has purchased almost 21,000 ha of land as part of a strategy to create a future Făgăraș National Park. New funding from the Endangered Landscapes Programme will help develop this vision. Planning for the park’s development will be a democratic process, including a dialogue with civil society stakeholders and development of a green economy in the surrounding communities.

Over the next five years, the project will focus on a core area of 50,000 ha and to achieve its aims, it will: 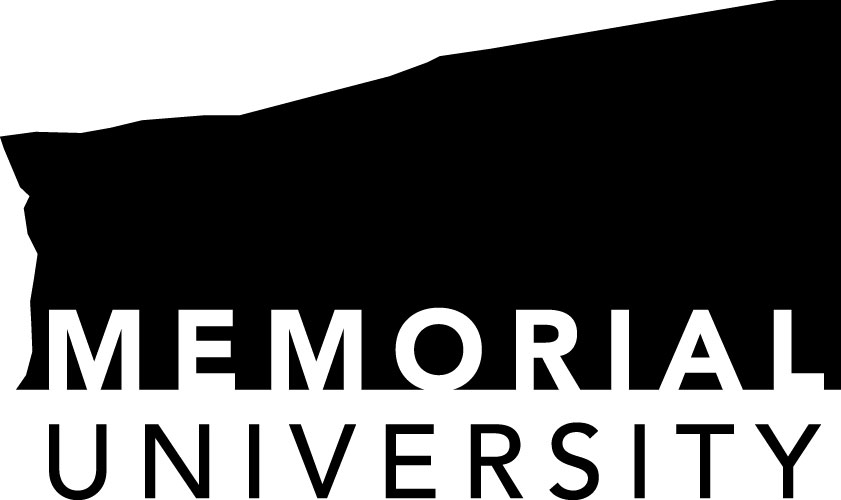 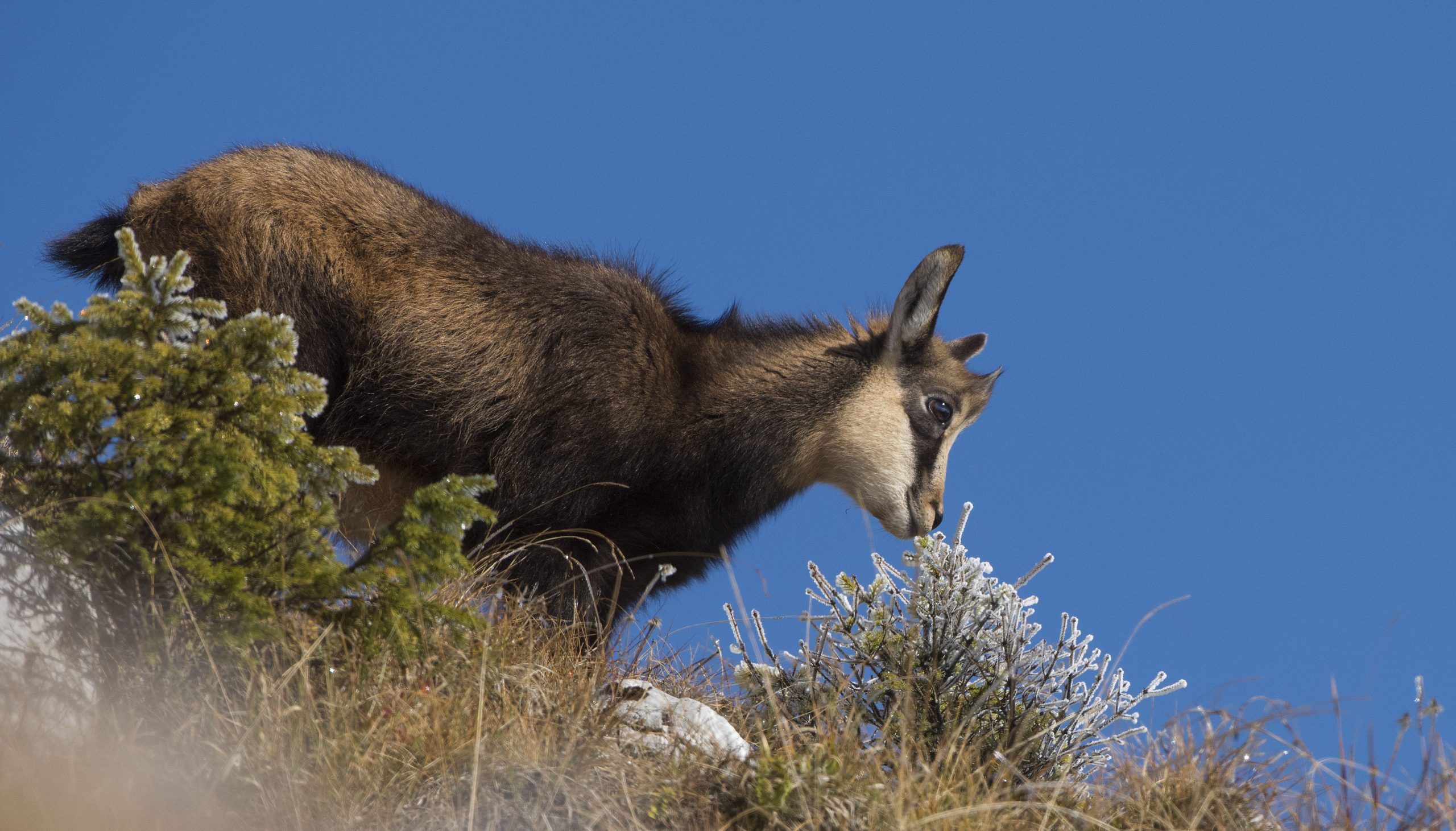 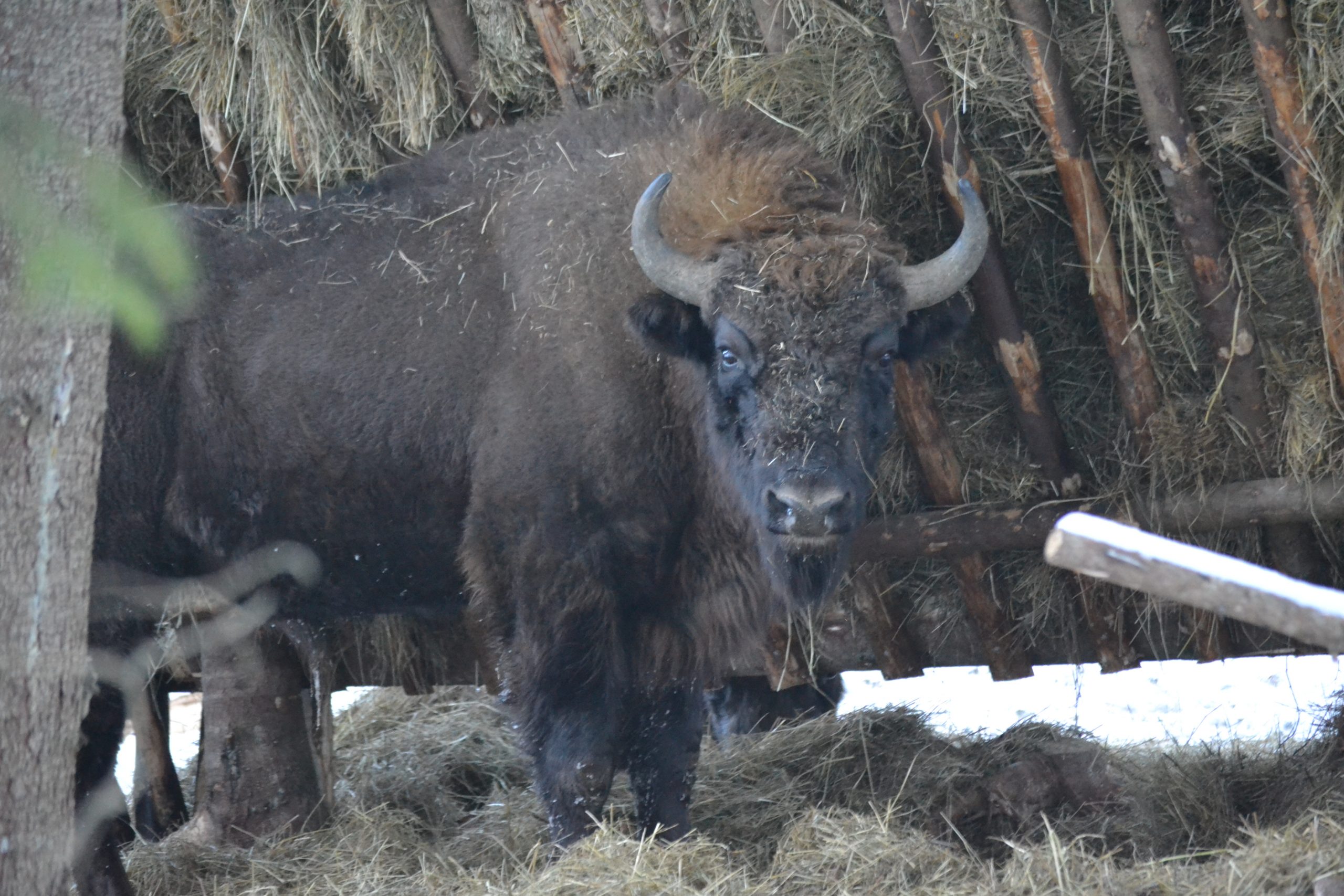 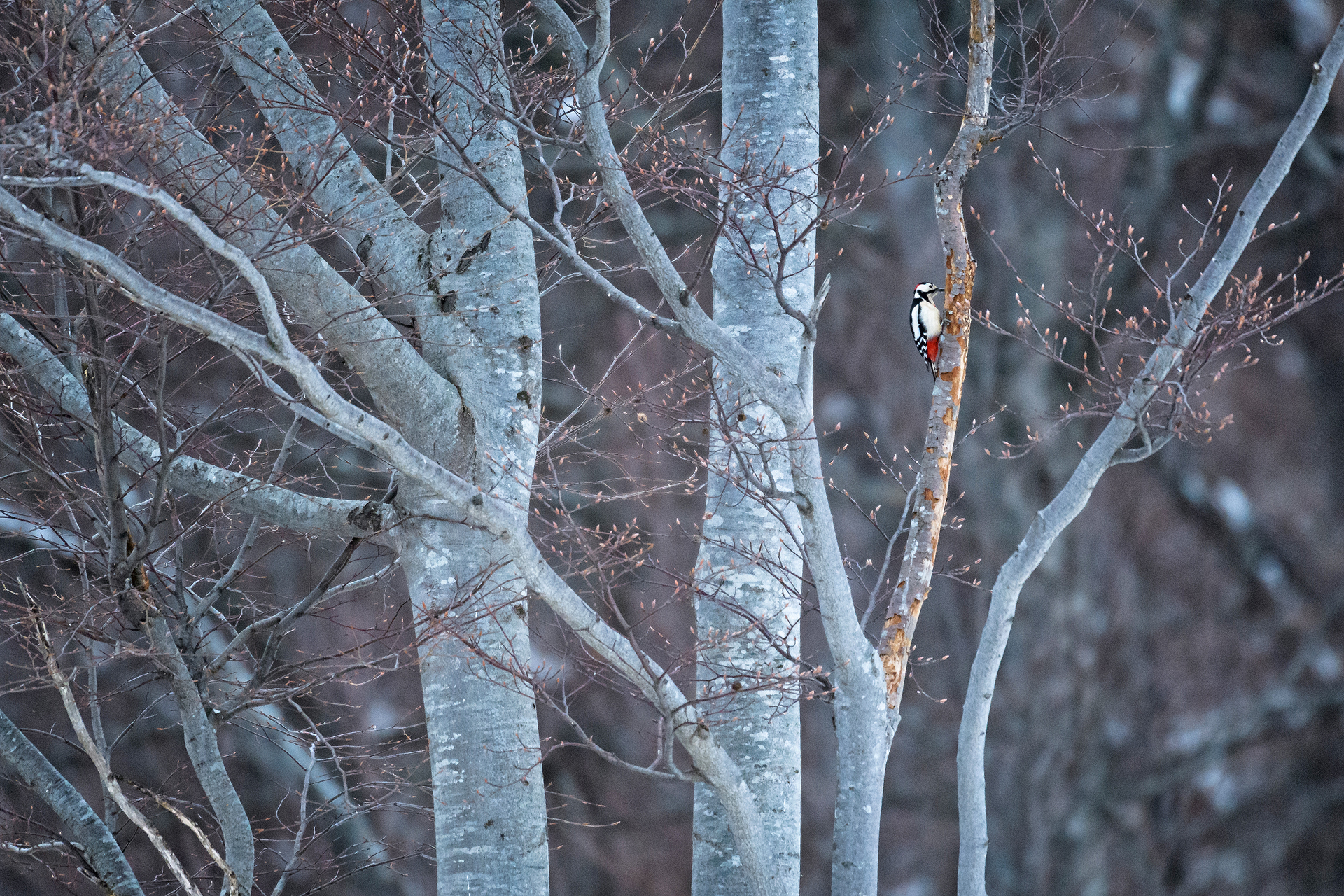 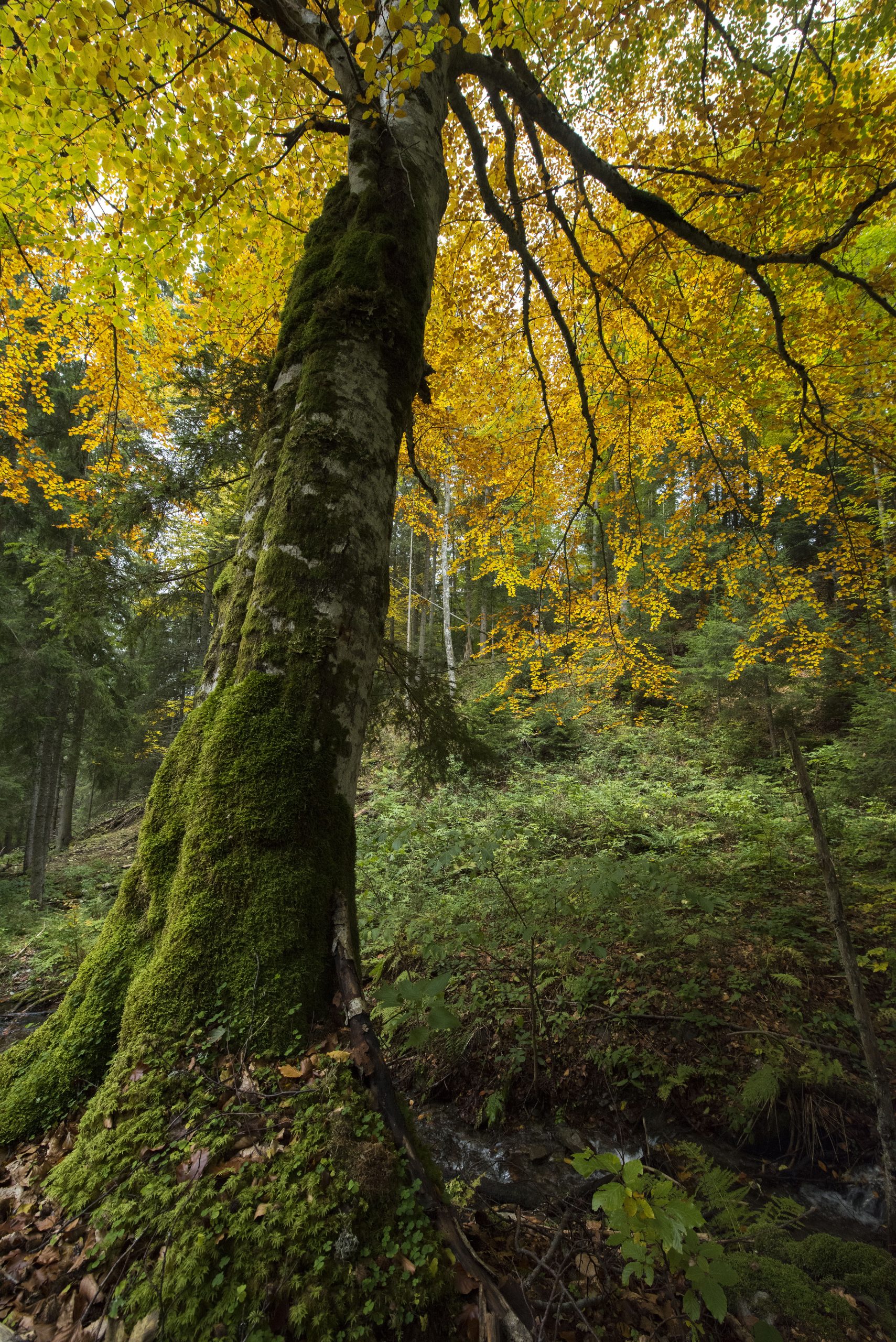 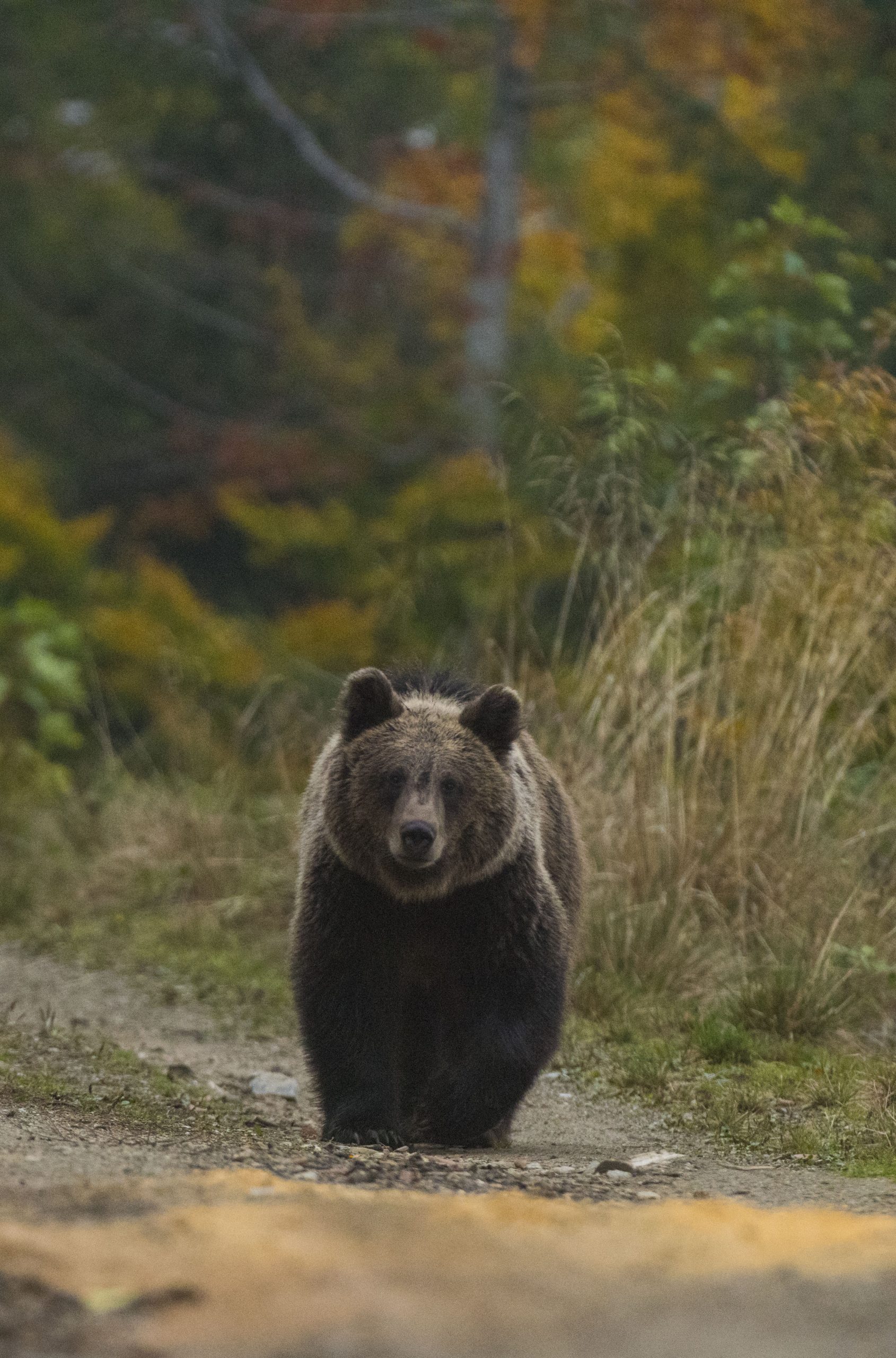 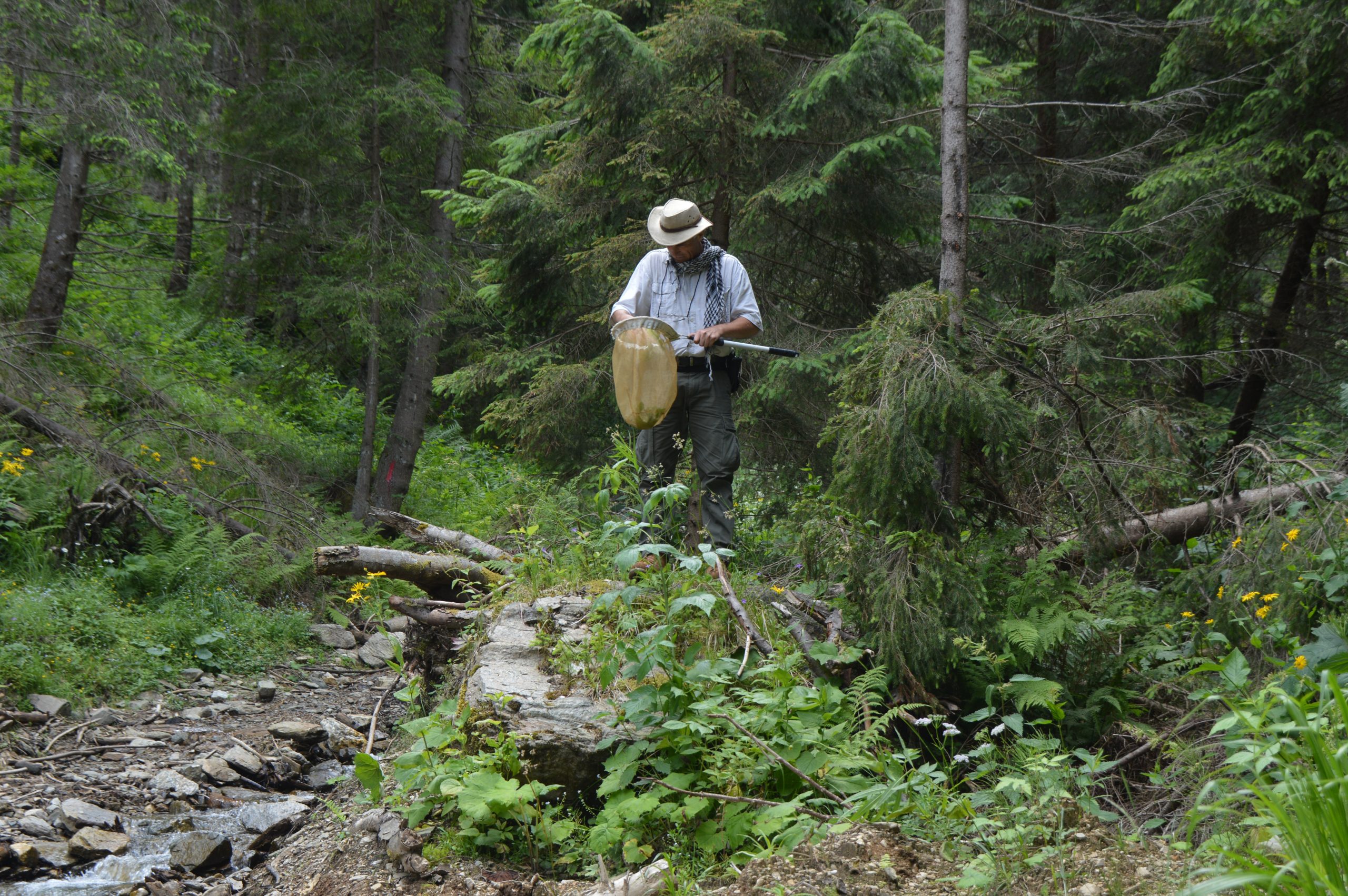 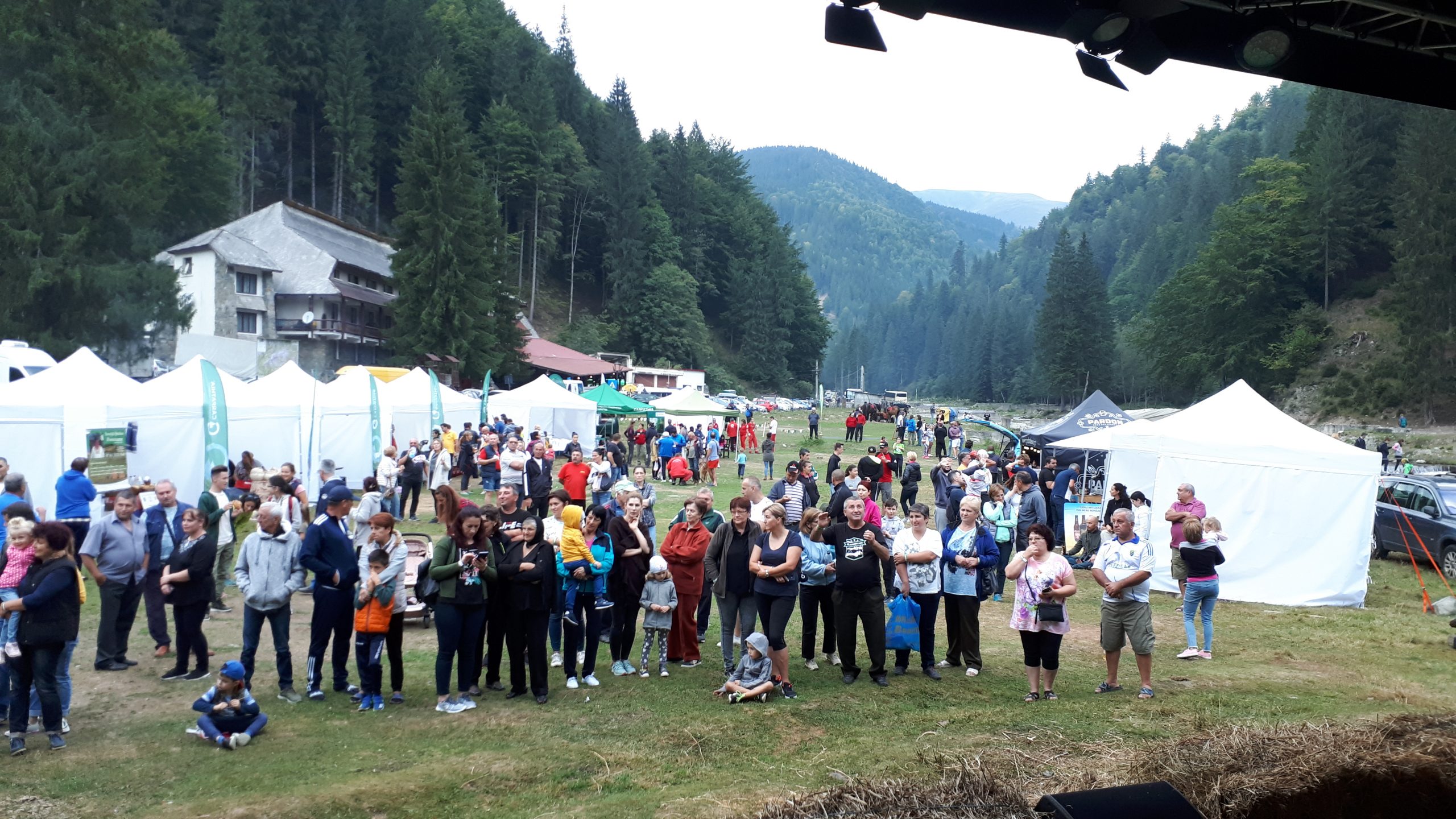 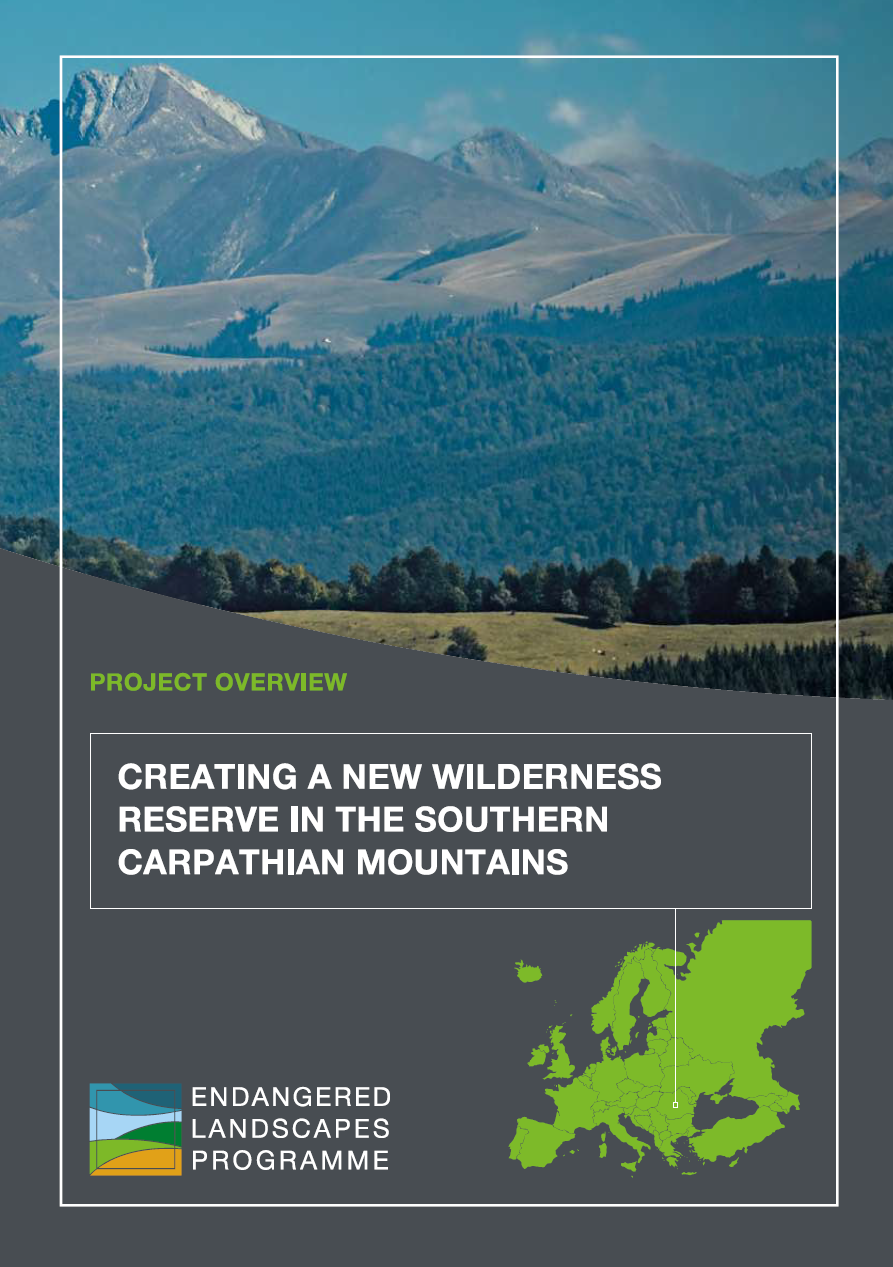 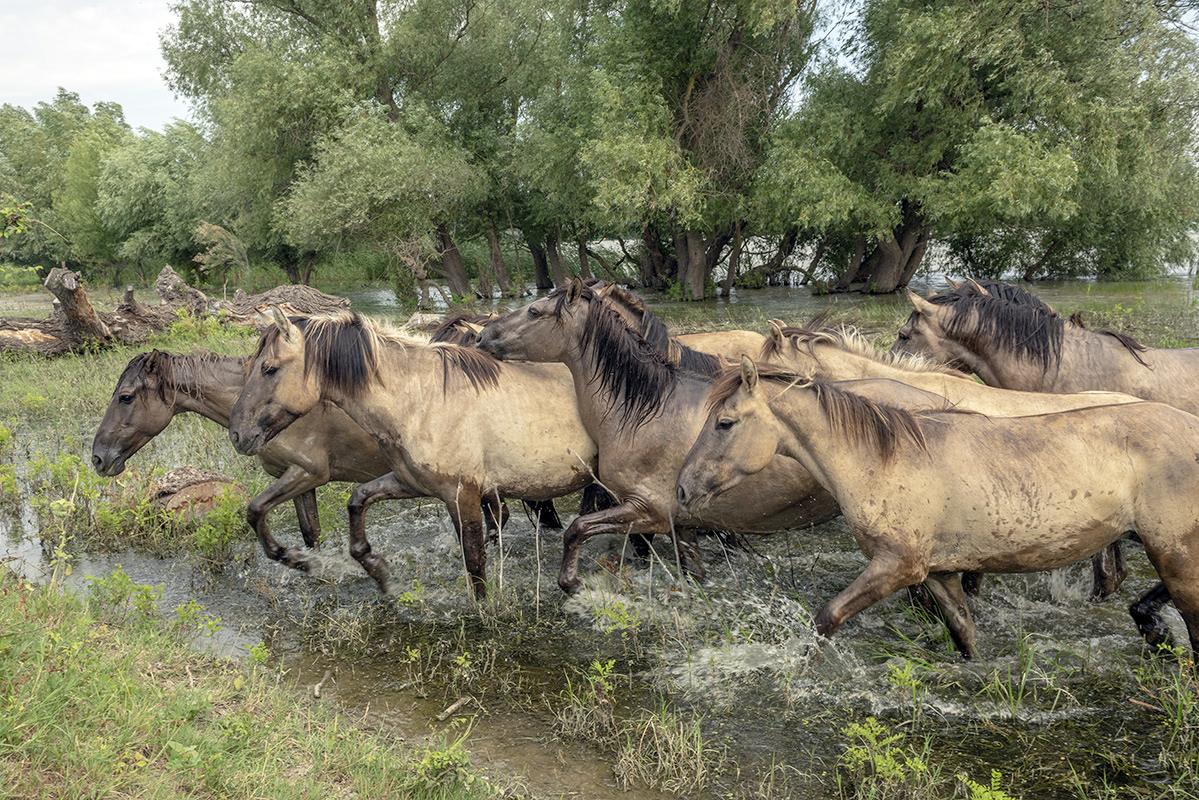 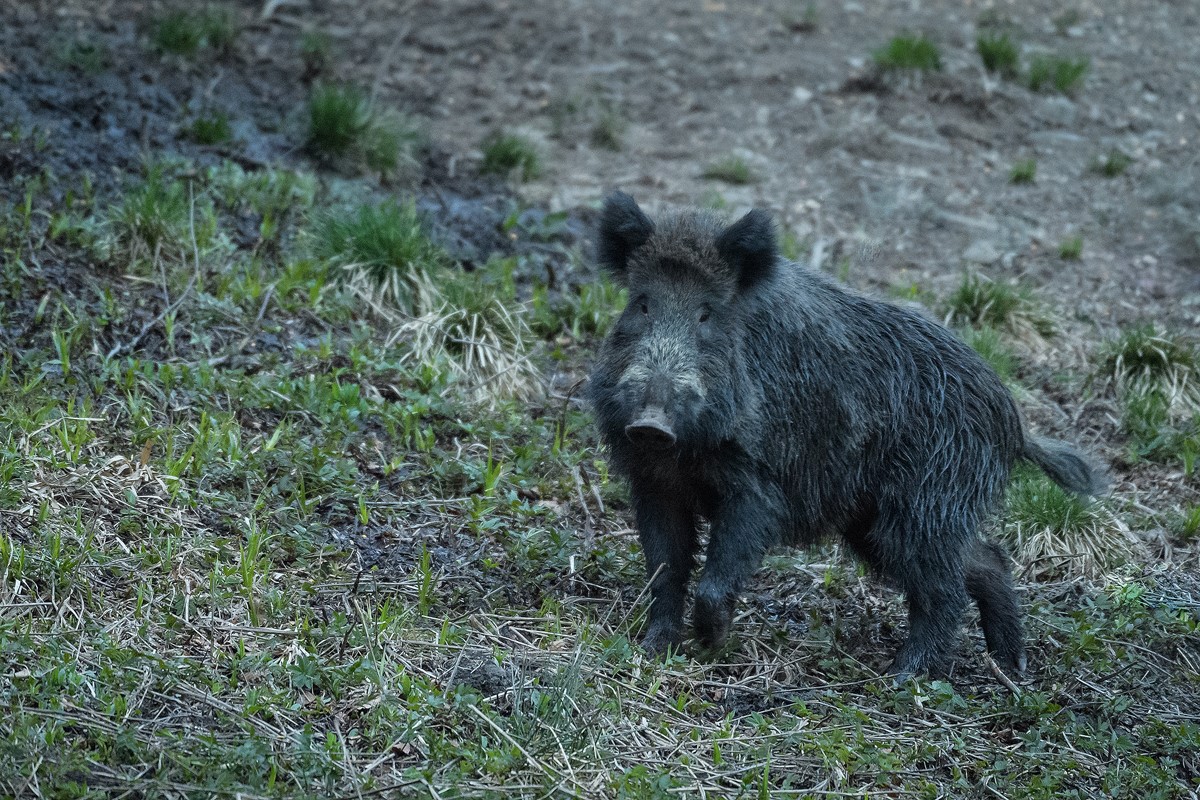 Managing the coexistence of humans and wildlife can be a tricky business, particularly when apex predators are present. While these… 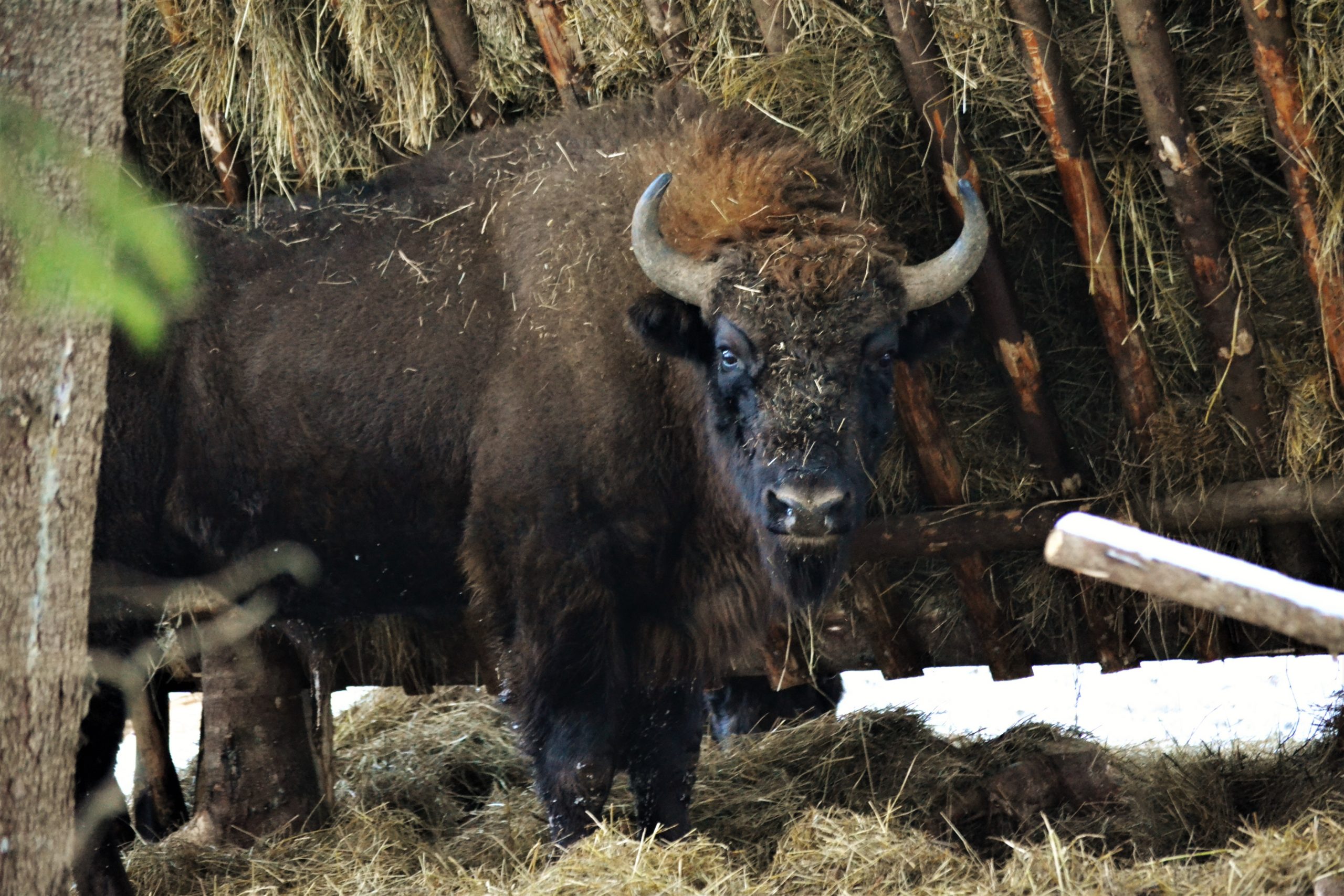 After more than 200 years since their disappearance from the central forests of Romania, eight bison were released into the…