The Iberian Highlands are the watershed of major rivers in Spain and host a wide variety of ecosystems including forest, grassland, and rocky canyons. Land abandonment due to rural-urban migration has led to economic stagnation but also provides opportunity to restore nature at a large scale. Reintroducing native fauna as well as removing dams and weirs will restore ecological processes and kickstart natural regeneration. Restored areas will provide new generations of people opportunities to return to the Iberian Highlands as entrepreneurs, developing nature-based businesses that will breathe new life into the local economy.

The 850,000 ha landscape lies in the interior of the Iberian Peninsula, occupying the southern part of the Iberian Chain – one of the major Spanish mountain ranges. Most of the area exceeds 1,100 meters above sea level and it defines the watersheds of many major rivers in Spain and Portugal. This vast landscape hosts a wide variety of habitats, dominated by pine, oak and juniper forests, with the presence of grassland steppe and agricultural areas, and rupicolous and riparian ecosystems in the canyons and banks of the Tagus River and other tributaries. The human population in the landscape is extremely low, with an average of 1.63 inhabitants per square kilometre. The area holds a wealth of biodiversity, representing a crossroads of climates and habitats from the Mediterranean, Euro-Siberian and Euro-Turkestanian regions.

Starting in the 1950s, land abandonment marks the recent history of this landscape. Thousands of inhabitants of mountainous areas emigrated to nearby cities, resulting in population reductions between 60% and 80% in many places. The reduction in livestock farming and therefore grazing has increased the risk of fires, and made way for unsustainable hunting practices. Moreover, economic stagnation has encouraged the development of new destructive activities such as fracking and mining. However, the large-scale rural depopulation and land abandonment also provide unprecedented opportunities for restoring nature at scale and breathing new life into the local economy.

Conservation efforts over the last two decades have led to increased environmental protections in the area. Currently, over half of the landscape is comprised of protected areas. The project area still retains high biodiversity, for example around 20% of the total Iberian flora species can be found there and rocky slopes host thriving populations of raptors such as golden eagle.

The area also has huge socioeconomic potential, with its position between the major urban centres of Madrid, Valencia and Zaragoza and the current interest in the resettling of rural areas by remote workers.

The project aims to restore a multi-functional landscape including a network of core areas that benefit nature, climate resilience and people. To accomplish this, the project will collaborate and engage with regional administrations and communities to identify and establish alternative and viable land management practices together that support the integrity of ecosystems and natural resources across the landscape. It will also actively restore food chains through targeted actions such as reintroductions and provide the framework for ecosystems to regenerate naturally.

To achieve its aims, the following actions will be taken: 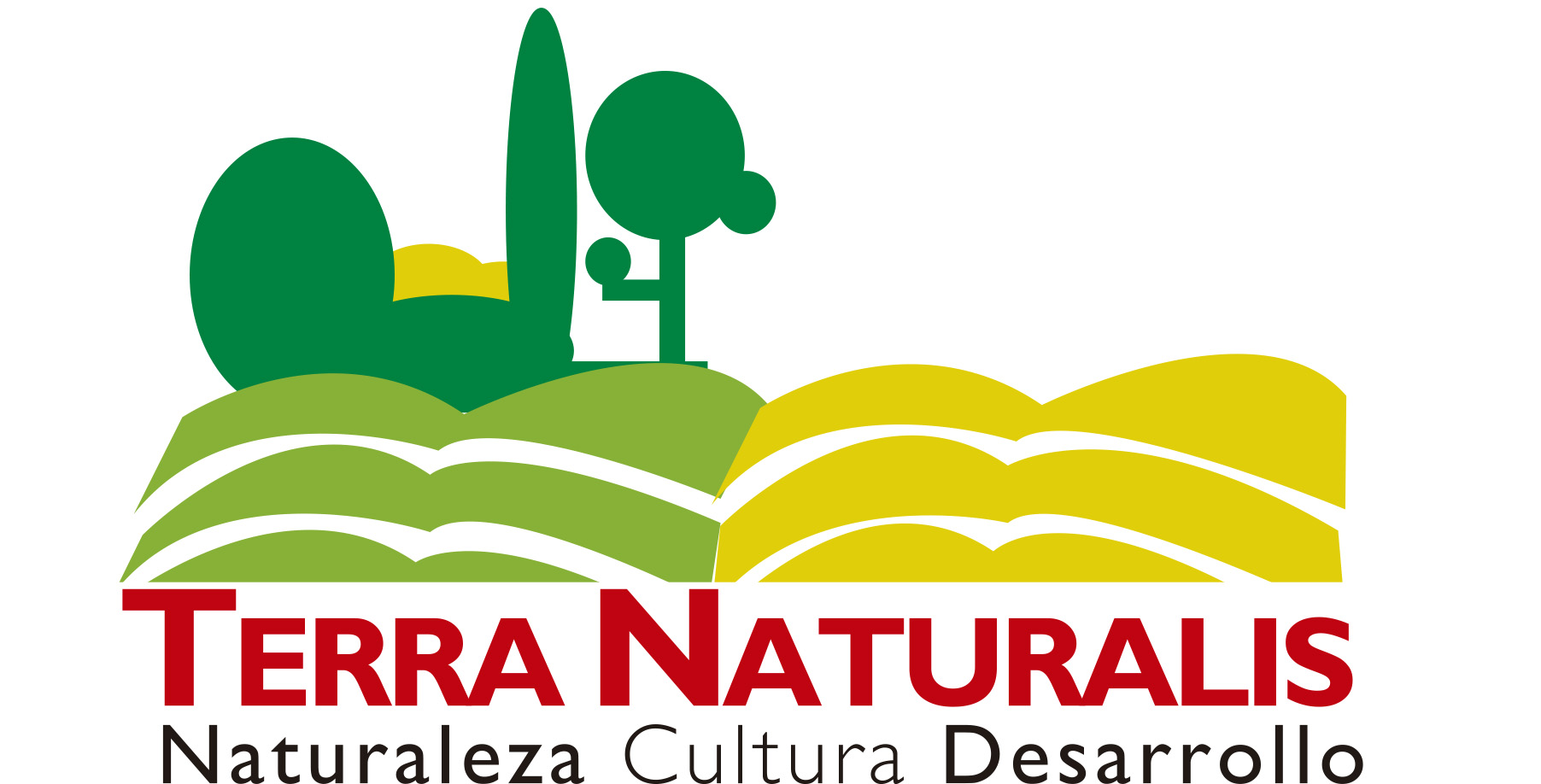 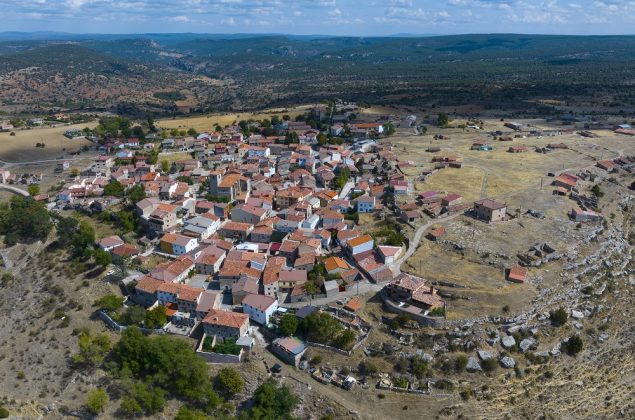 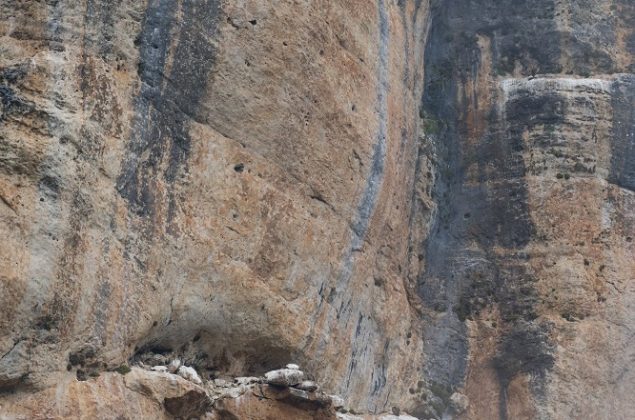 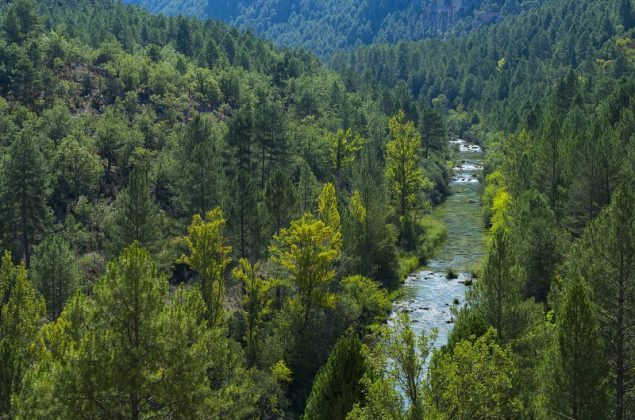 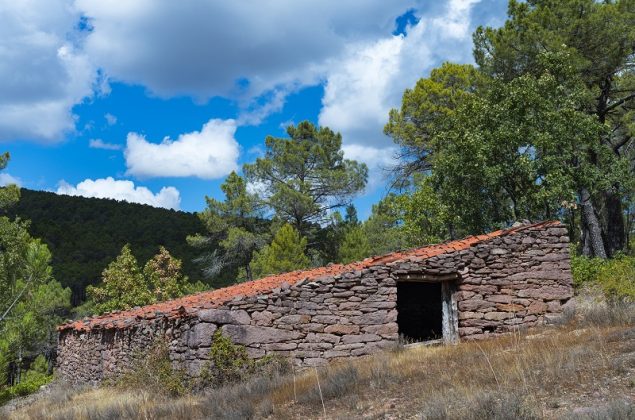 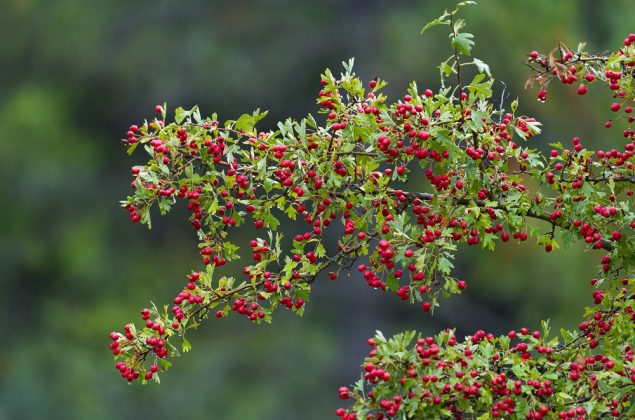 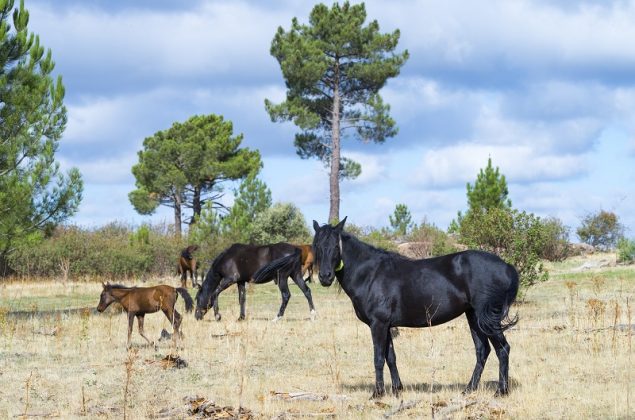 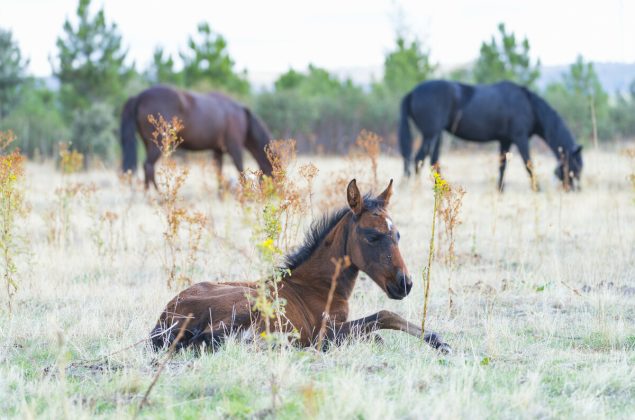 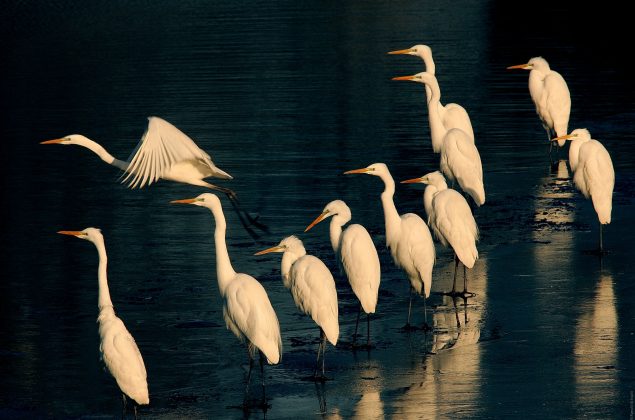