The Iori River and its associated gallery forest are essential elements of the fragile Georgian steppe ecosystem. Home to magnificent birds of prey, wolves, bears and gazelles, and bordered by steppes and barren ‘badlands’, this dramatic landscape is currently threatened by unsustainable agriculture and the remnants of former Soviet infrastructure. A new landscape restoration project will revitalise this steppe-riverine ecosystem, while enabling local pastoralists to manage the land sustainably in the long-term.

The Iori River, and the gallery forest which stretches along the valley, are integral parts of South East Georgia’s steppe ecosystem – vast, biodiversity-rich grasslands, punctuated by scrub-covered ridges, dominate the landscape. As the region’s only permanent water source, most large vertebrates inhabiting the steppes including lynx, wolf, brown bear and Persian gazelle, are directly dependent on the Iori River.

The river shapes the dynamics of the landscape by creating periodic wetlands and transporting nutrients from the mountains to the lowlands. The gallery forest which runs along the Iori riverbed acts as a wildlife corridor, providing breeding sites and core habitat for many species including the endangered Egyptian vulture, Saker falcon and Eastern imperial eagle.

Despite the area’s protected status, habitats have been degraded by inefficient land-use practices, resulting in biodiversity loss and a decrease in the land’s ability to support livestock. During the Soviet era, logging for firewood and the transformation of woodland into pasture drastically reduced coverage of the gallery forest. Tolerated in the absence of an alternative source of fuel, illegal firewood harvesting continues today in the Chachuna Managed Reserve, whilst unregulated grazing has led to widespread degradation and prevented natural regeneration. An abandoned dam project from the late 1980s (the Dali reservoir) also disrupt flood patterns and reduce surface flow and sediment load. The steppe areas themselves have been subjected to over-stocking with livestock, causing overgrazing, erosion and competition with native herbivores.

Despite this degradation, the landscape is relatively intact, and connectivity to other areas in the Caucasus Biodiversity Hotspot creates an opportunity for restoration. Few major roads cross this area, towns are small, very few lands are fenced, and no major infrastructure projects have been undertaken except the now defunct Soviet-era irrigation system – all factors that help make successful restoration a possibility.

Within the Chachuna Managed Reserve, this project will initiate restoration of the natural dynamics of the Iori River, significantly improving the condition of gallery forest along its length in Georgia. It will also lay the foundations for a rotational grazing scheme that will reduce overgrazing of the biodiversity-rich steppes. The restoration of native biodiversity will increase the resilience of ecosystems and improve the livelihoods of local communities. 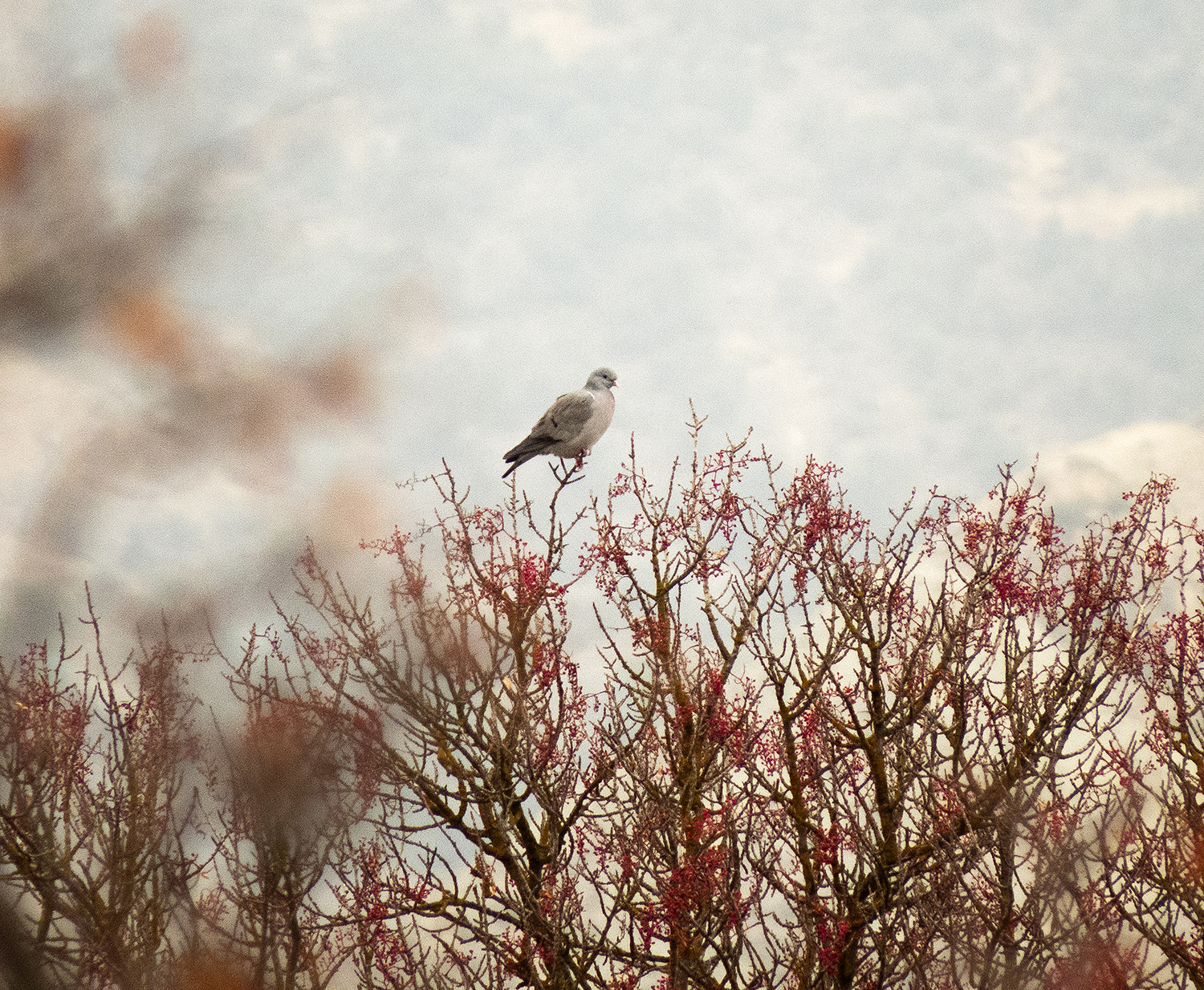 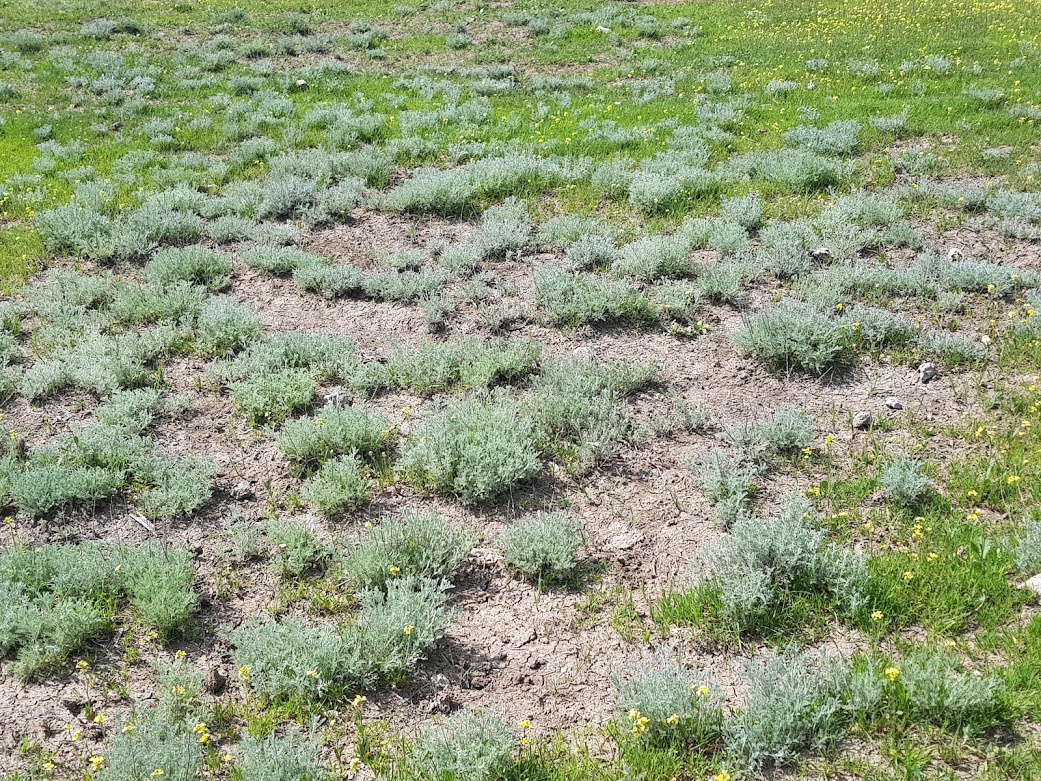 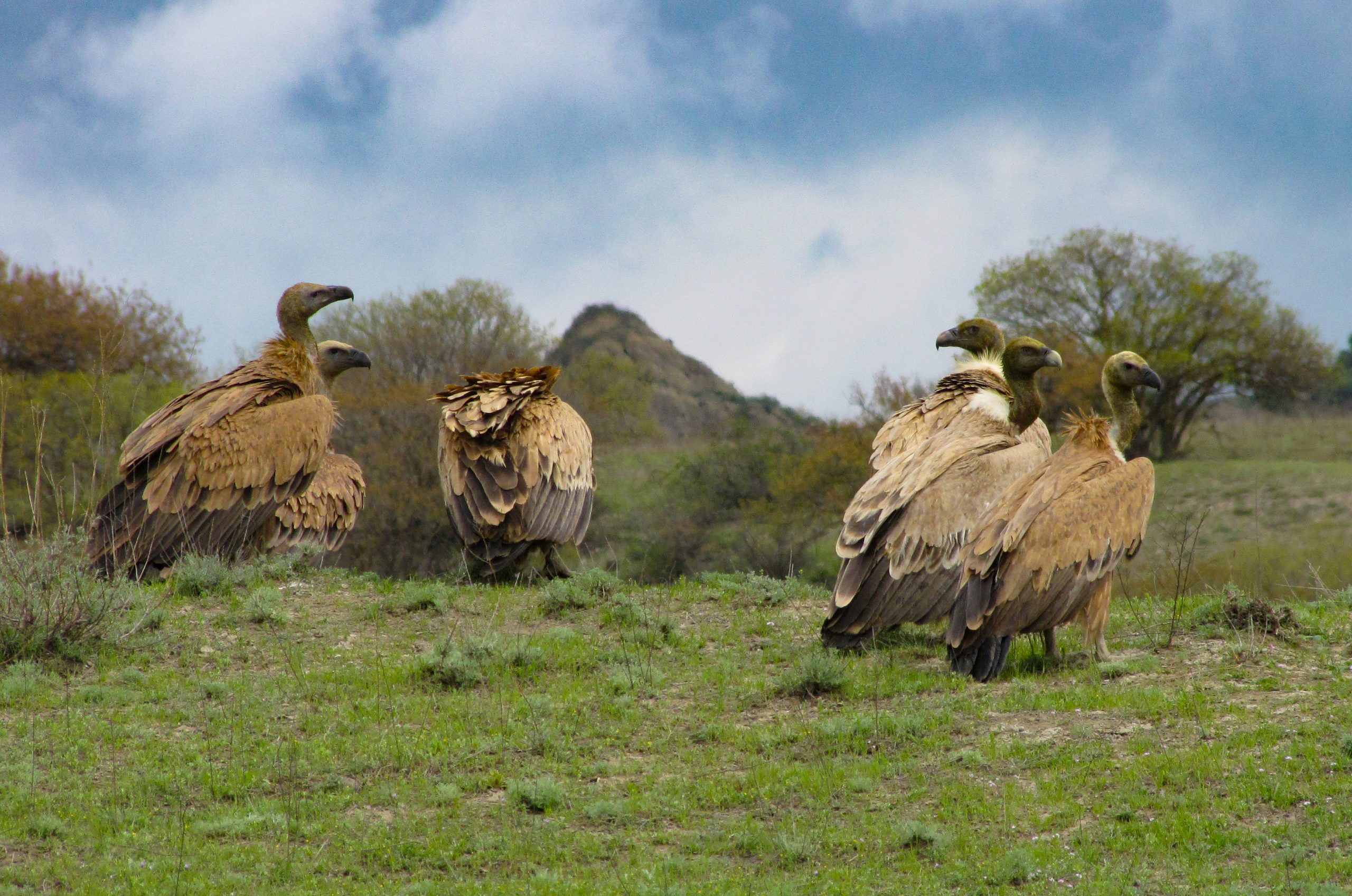 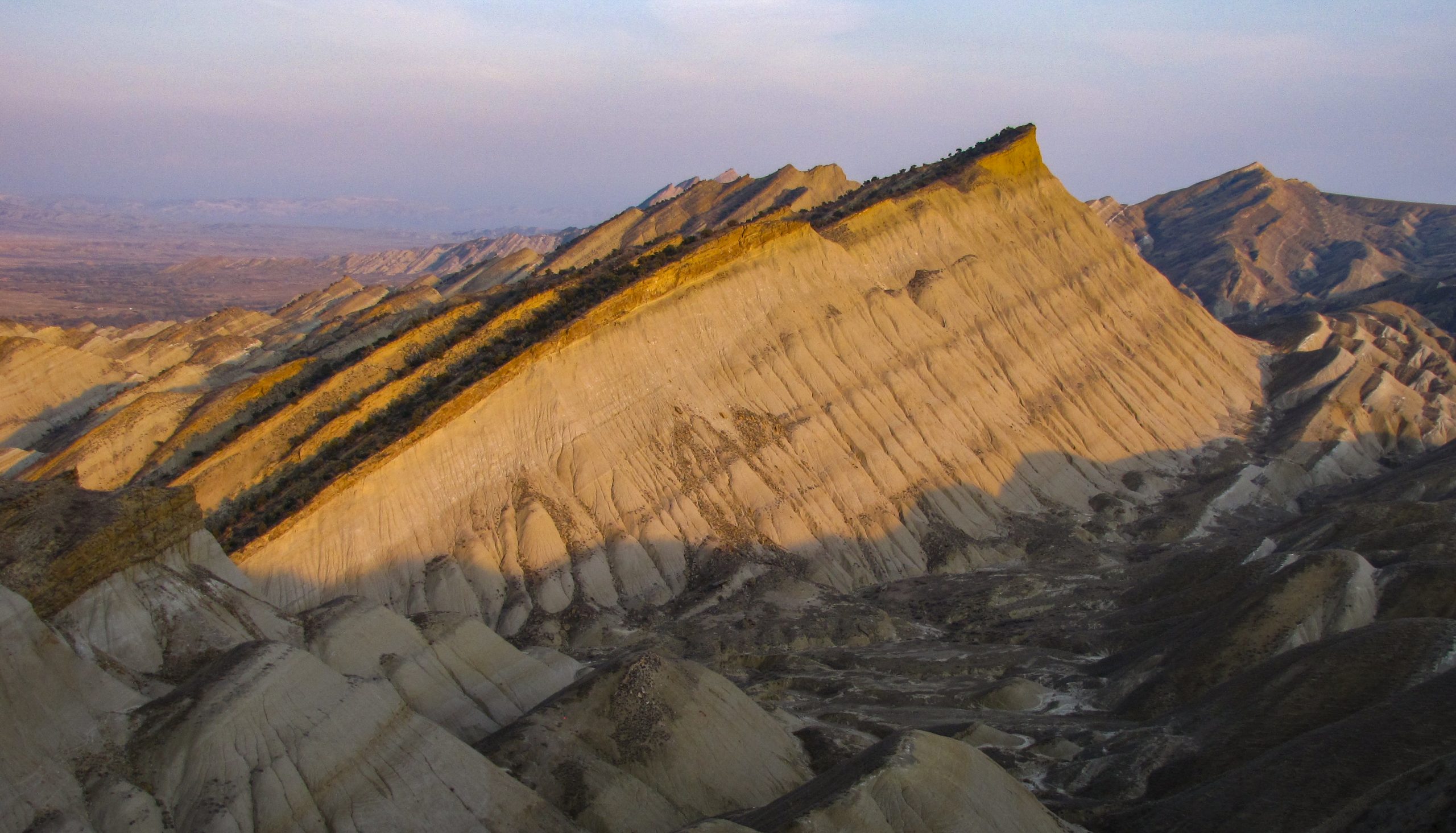 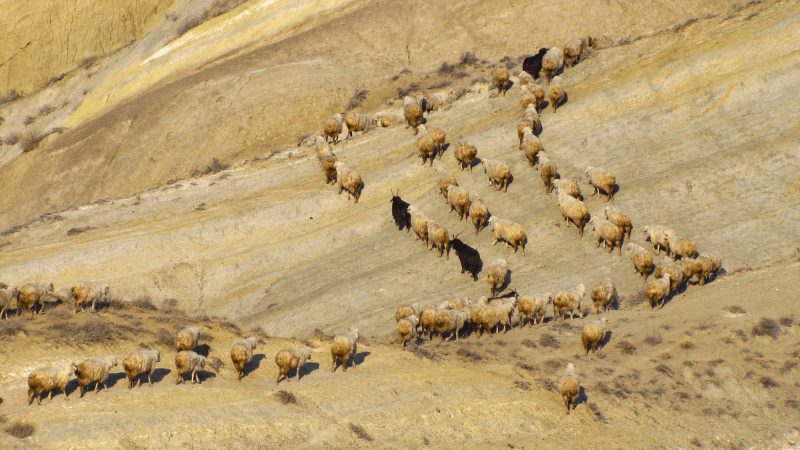 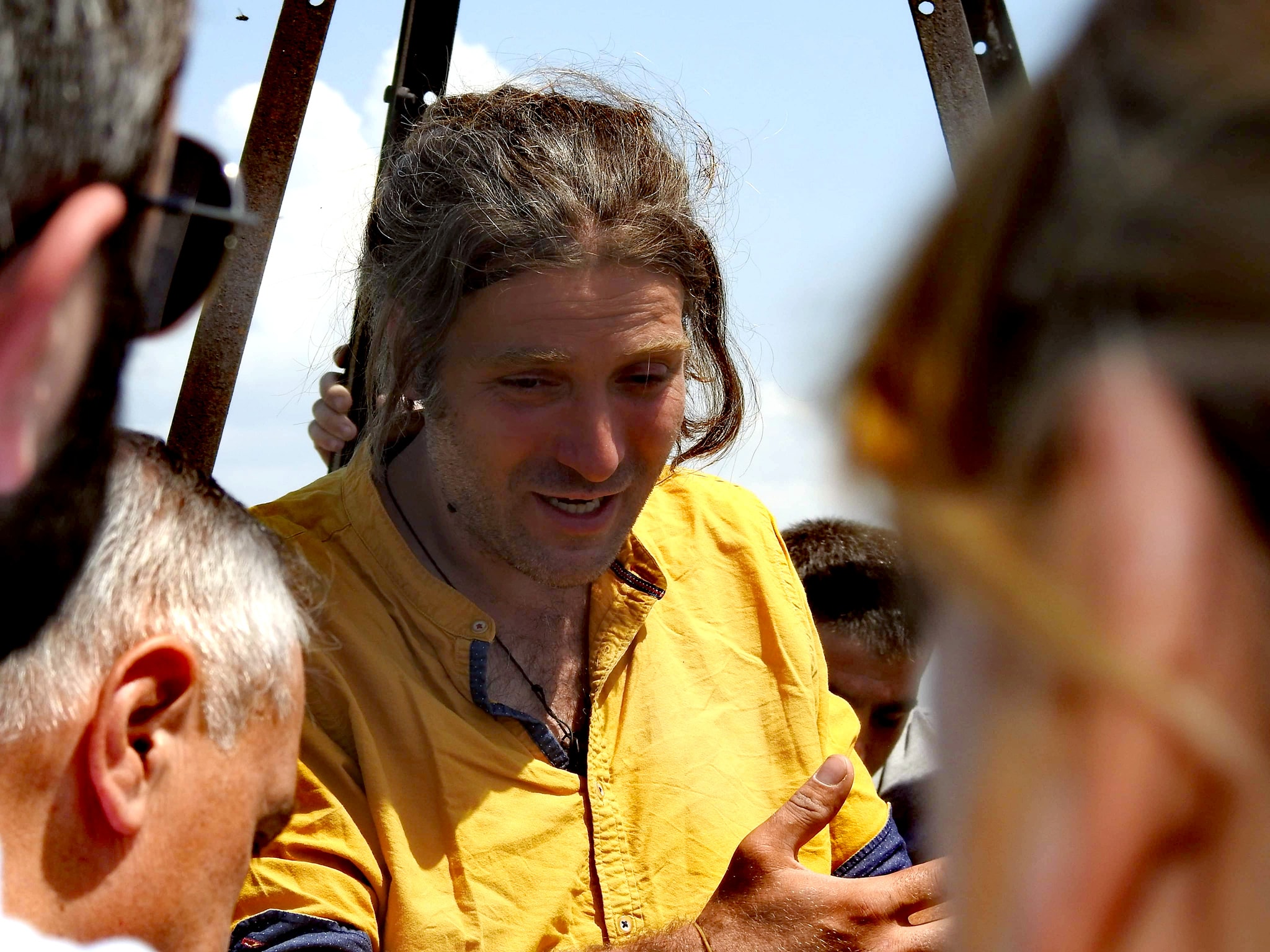 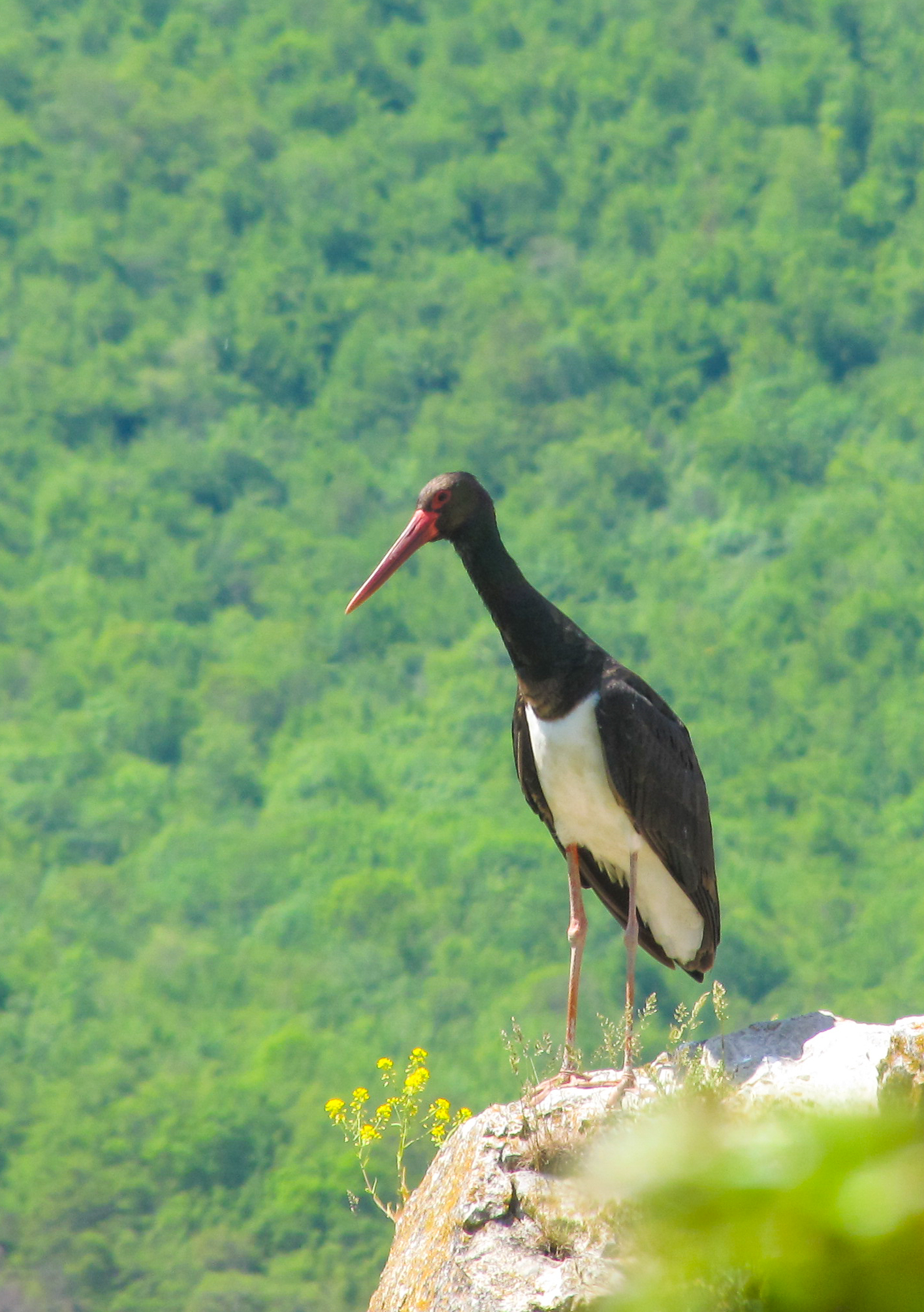 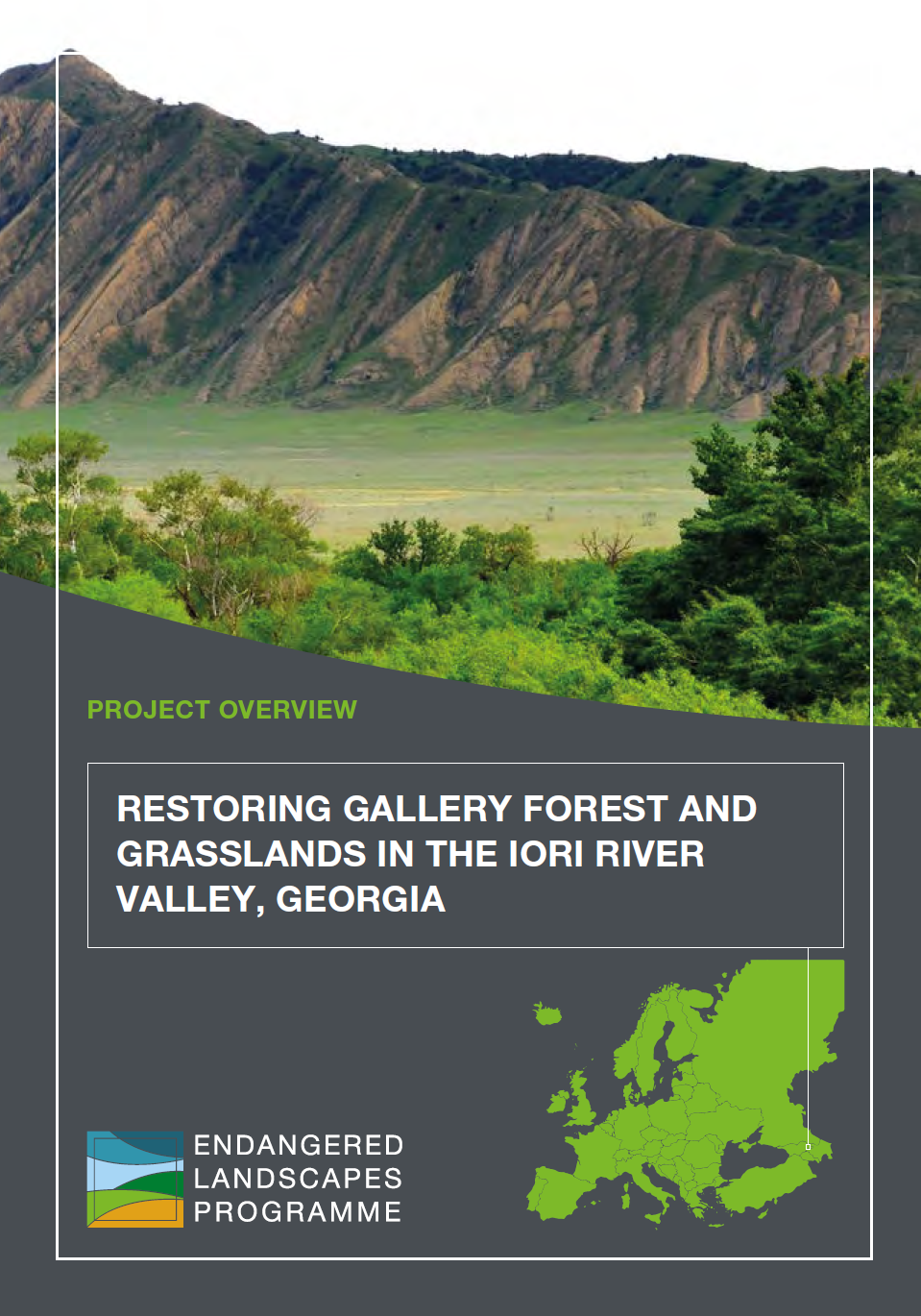 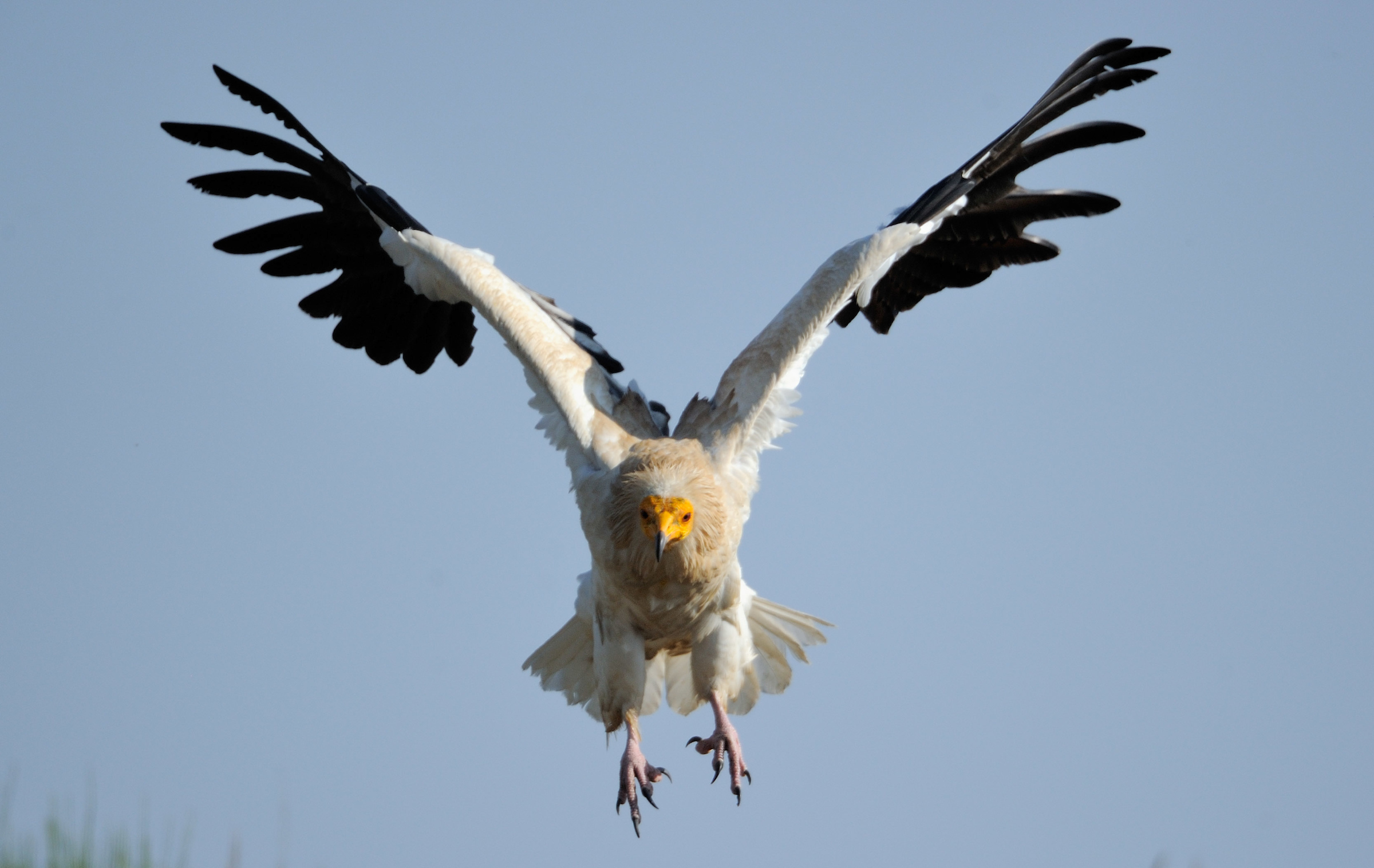 It is fair to say that vultures have historically been dealt a tough hand in the media. Yet despite being… 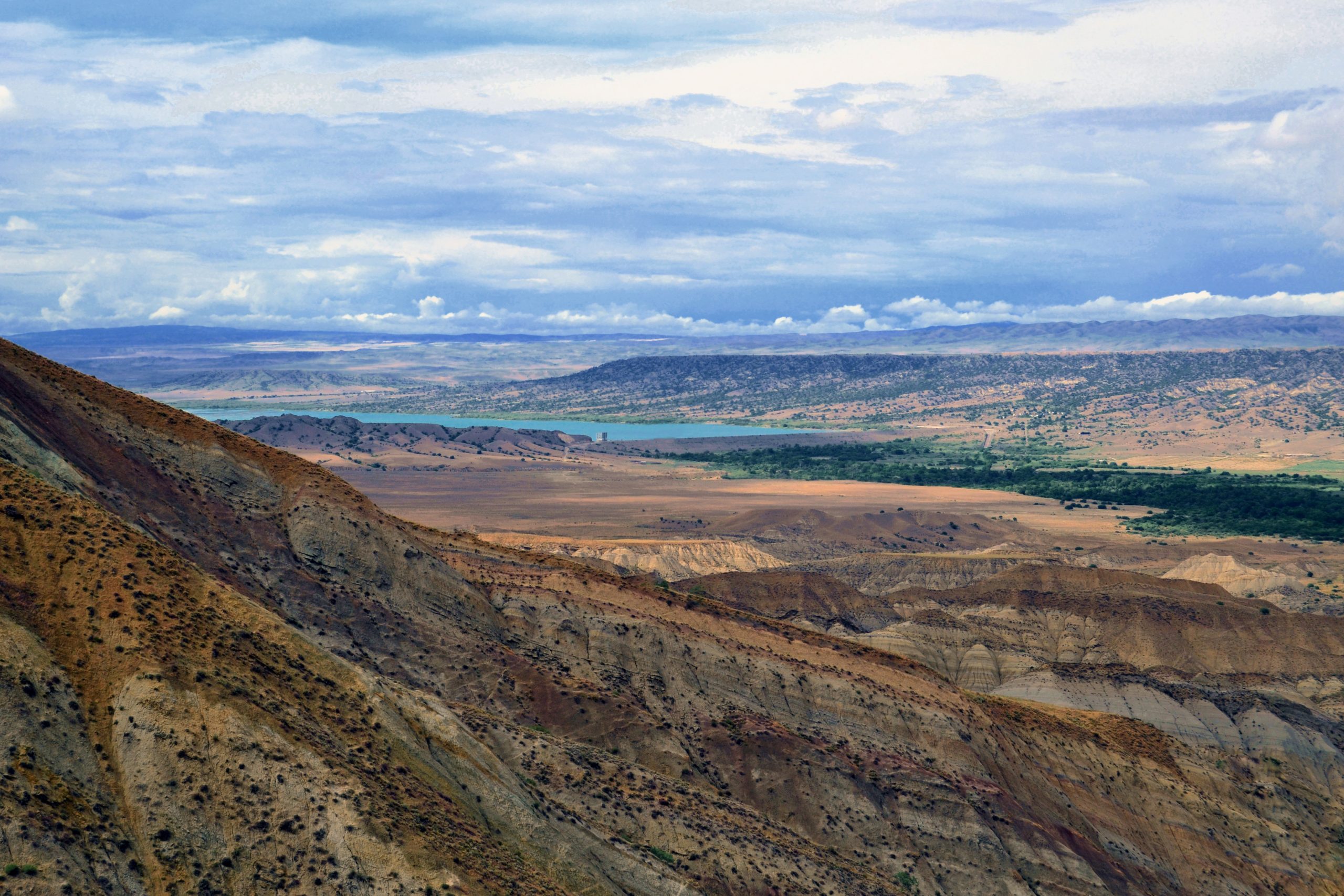 Despite its sheer cliff faces and rugged, dryland steppes, the dramatic landscape of the Iori River Valley and its surrounding… 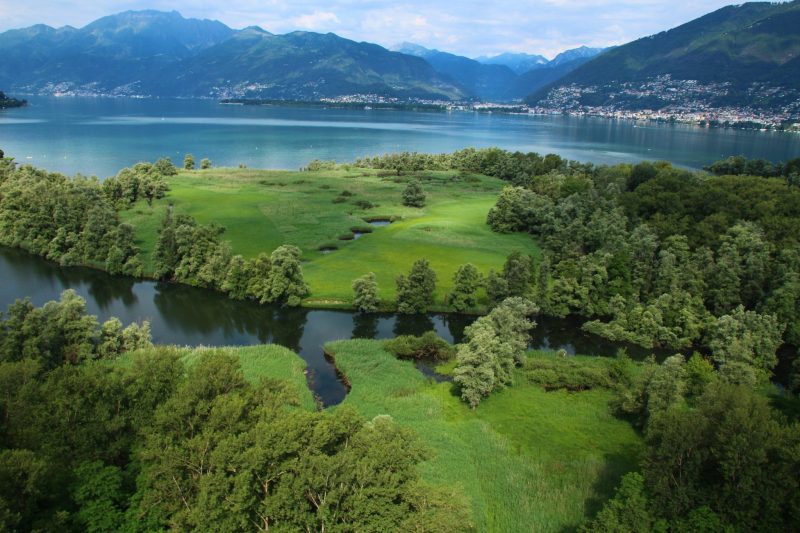 2019 was a significant year for the environmental agenda. We witnessed the twinned biodiversity and climate change crises moving up…