The formerly closed border between Bulgaria and neighbouring Greece and Turkey, from the Rhodope mountains in the West to the Black Sea in the East, is one of Europe’s biodiversity hotspots, hosting 81 IUCN Red List species. It is the stronghold of the national breeding population of eastern imperial eagle and is frequented by vultures, wolves and jackals. The area has been degraded by forest conversion, ploughing, and climate change causing an escalating number and increased intensity of fires. The project will replace coniferous plantations with natural riverine and deciduous forests, and restore water sources and grasslands to create a thriving ecological network that supports species recovery.

The project targets the former Iron Curtain region of lowland and low mountains along Bulgaria’s border with Greece and Turkey including a complex of xerothermic (hot and dry) and riverine forests, natural and semi-natural grasslands and shrublands with some steppe elements. The area is essential for the national breeding populations of the Egyptian vulture and eastern imperial eagle, and hosts endangered and critically endangered species such as the European eel and European souslik, a ground dwelling squirrel. In addition to the resident and breeding species, the area provides staging and wintering sites for migratory globally threatened species such as greater spotted eagle, red-footed falcon, and common pochard.

Conversion of native broadleaved forests to pine plantations has destroyed approximately 30% of native forests in the area, and ploughing has destroyed around 10% of pastures.  Forest fires are more frequent due to climate change and the increased vulnerability of conifers compared to native oak species. The inadequate implementation of the EU Common Agriculture Policy (CAP) associated with complete clearing of shrubs and trees has further degraded the grasslands. Additionally, many conifer plantations, ill-suited to the drier, hotter climate, are dying or in poor health due to the spread of pests and diseases. Poaching is not uncommon and poisoning threatens the populations of wolves, jackals, and birds of prey.

Despite these pressures, the landscapes of Southeast Bulgaria have to a large extent preserved their natural characteristics with important elements of original biodiversity still present: wild herbivores (e.g. roe and red deer), key prey species (e.g. European souslik, tortoises), apex predators (e.g. wolf, eagles), and scavengers (vulture species). The very low human population density and economic vulnerability of the region, as well as the proximity of a restricted border area in the past, have prevented large-scale intensive agriculture and urbanisation.

The current political support of the new Bulgarian government to establish new protected areas and to improve the management of the Natura 2000 network offers unprecedented opportunity for delivering on the country’s own commitment to nature protection.

The project will demonstrate state-of-the-art restoration of water sources and grasslands, and replace coniferous plantations with natural deciduous and riverine forests. This will create a large network of viable ecosystems resilient to climate change and enable impact in the long-term over the vast 810,000 ha territory. The recovery of key species such as vultures, deer, and souslik will be enhanced by addressing habitat fragmentation, poisoning, and poaching.

To achieve its aims the project will: 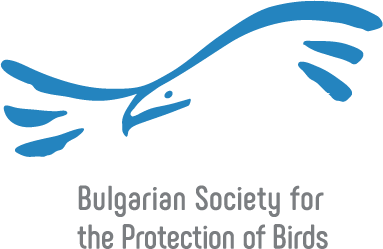 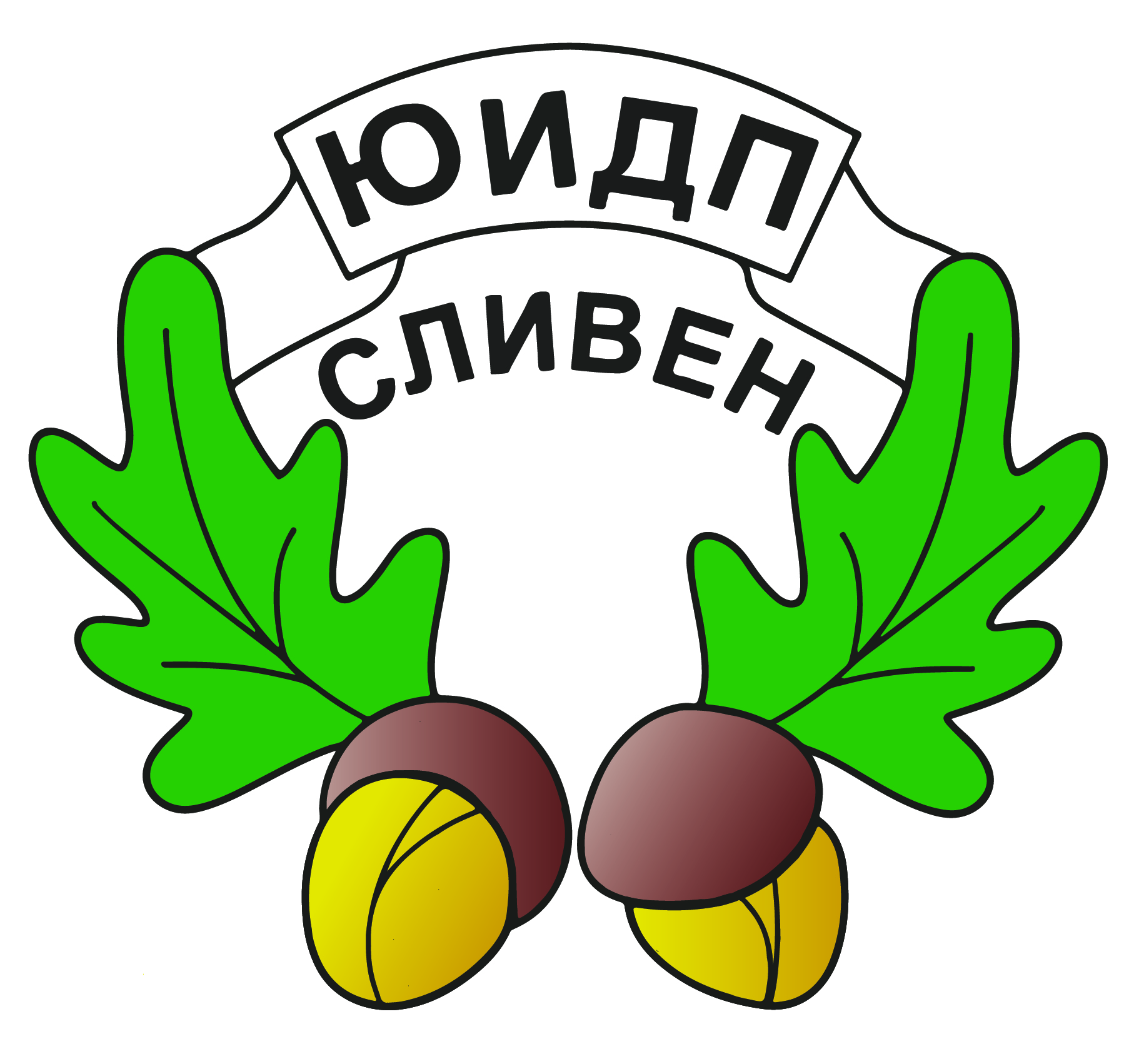 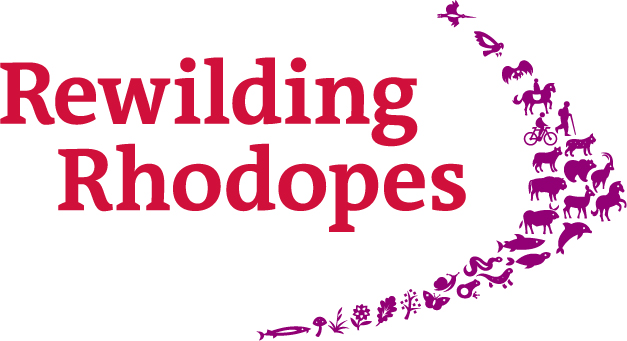 Bulgarian Society for the Protection of Birds / BirdLife Bulgaria 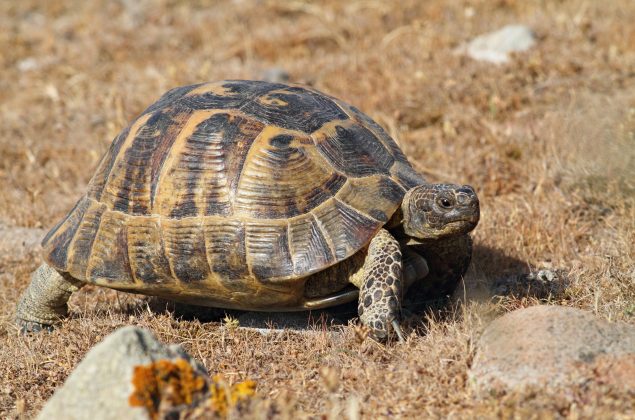 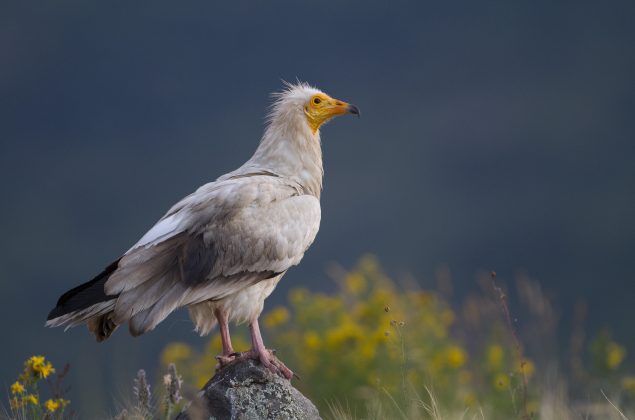 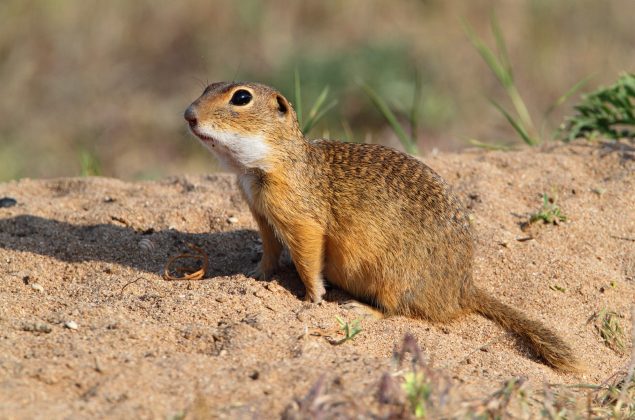 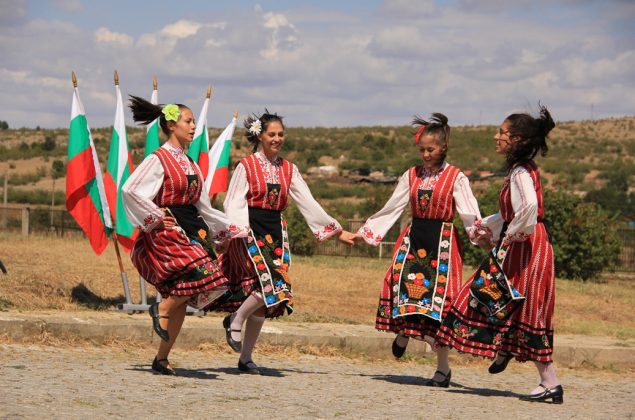 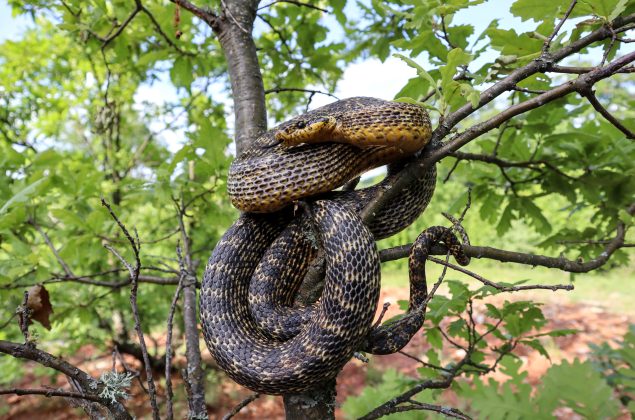 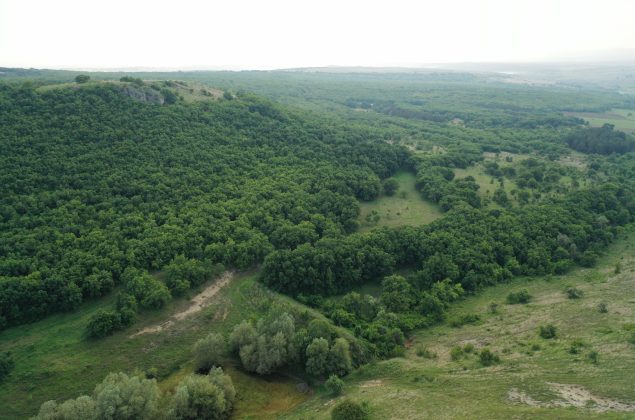 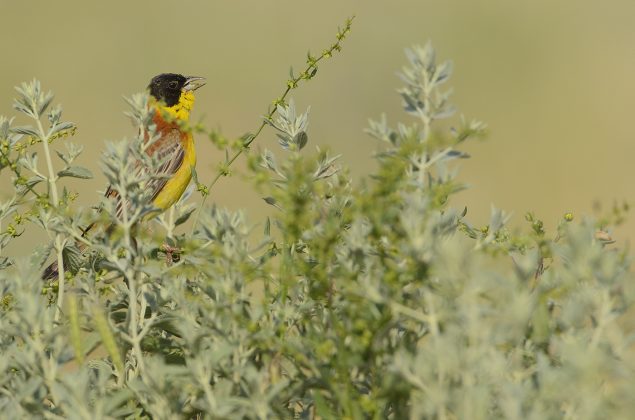 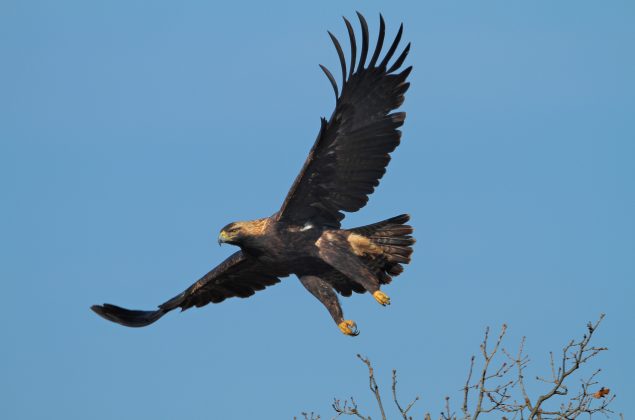 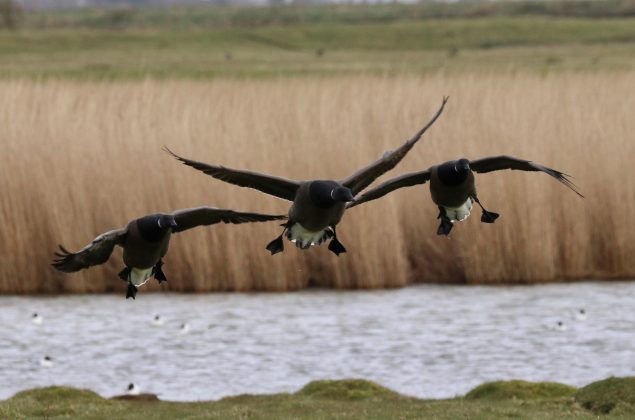 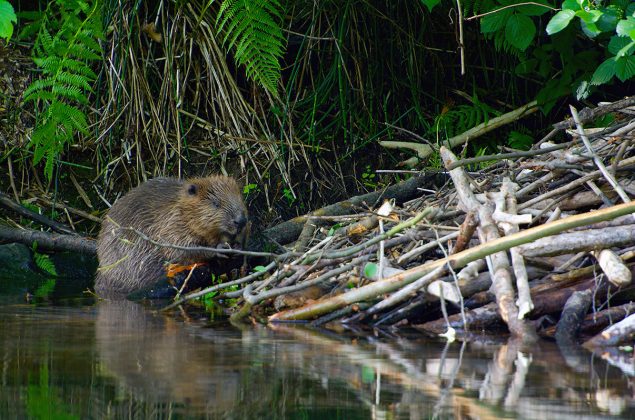 The benefits of the beaver 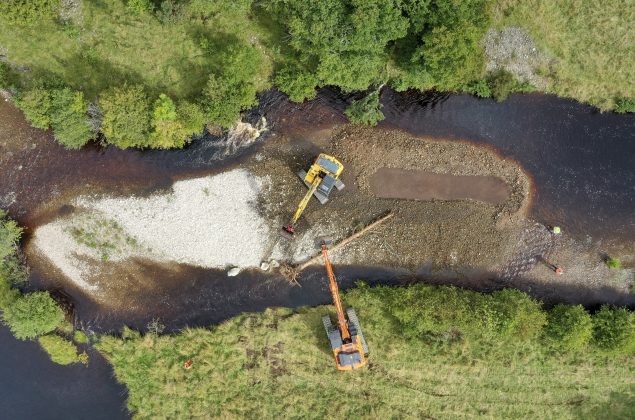 At Insh Marshes in the Cairngorms, Scotland, uprooted tree trunks have been installed in the river, helping to return a…