A vast region in the heart of Europe, Polesia is home to nationally and internationally-threatened wildlife including charismatic species like bison, bears, wolves and lynx. The area also provides critical ecosystem services, such as flood prevention in downstream cities, water for homes and industry and carbon storage. Polesia faces ongoing and increasing human threats including unsustainable hunting, mining and logging, unregulated harvest of berries and ill-advised infrastructure development. This project will secure official protection for key forest habitats, and restore degraded wetlands, thereby ensuring ecological connectivity between fragmented areas to create one of Europe’s largest natural landscapes.

Bordering Poland, Belarus, Ukraine, and Russia and shaped significantly by the Pripyat River, Polesia is a massive lowland region covering more than 18 million ha. It is one of Europe’s largest natural complexes, with habitats including transitional mires, fens, and marshes, raised bogs, wetlands, peatlands and ponds. Almany Mires, one of Europe’s largest mires, can be found here, covering an area of 100,000 ha. The area also boasts one of the largest complexes of floodplain meadows and alluvial floodplain forests.

Polesia supports numerous species of nationally and internationally threatened flora and fauna. The yearly gathering of Eurasian wigeon and godwits on the floodplains of the Pripyat is the largest in Central and Eastern Europe, and the vast natural floodplain meadows and mires provide critical spawning grounds for many fish species.

Anthropogenic pressures including logging, fires, drainage, unsustainable hunting and berry foraging, illegal amber mining, radioactive contamination (caused by the Chernobyl disaster of 1986) and construction of roads and pipelines are damaging the ecological integrity of Polesia. As a result, the connectivity between the area’s nationally and internationally-threatened populations of mammals, including wolf, lynx and European bison, as well as several bird species, is at risk.

Taking into account the transborder character of the region and commitment to ecological integrity of Polesia’s core area, the project was intended and originally implemented as an international one involving partner organisations and staff from Belarus and Ukraine. However, after Russia’s military invasion of Ukraine that directly affected Polesia the project had to be revised. Efforts are now focused on the Ukrainian part of Polesia.

This project will create a contiguous network of protected areas covering almost 1.4 million ha of ecologically functioning natural landscape in the heart of Europe. It will become one of Europe’s largest protected natural wilderness areas, providing essential habitat to many threatened species.

Watch an introduction to the Polesia project below: 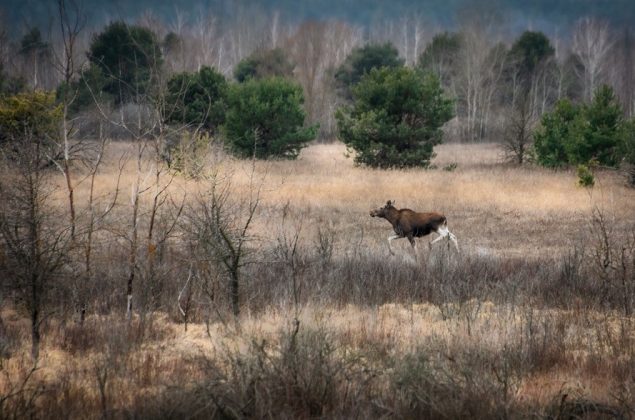 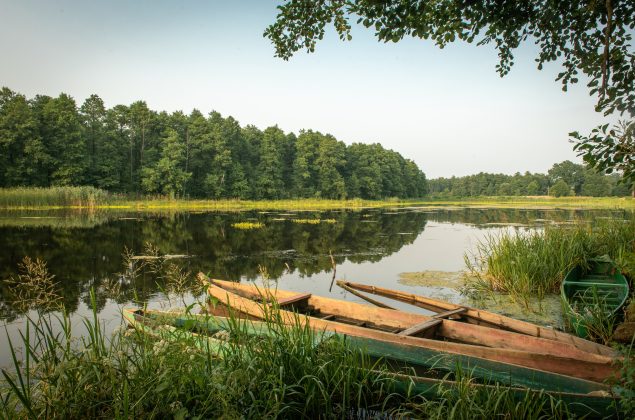 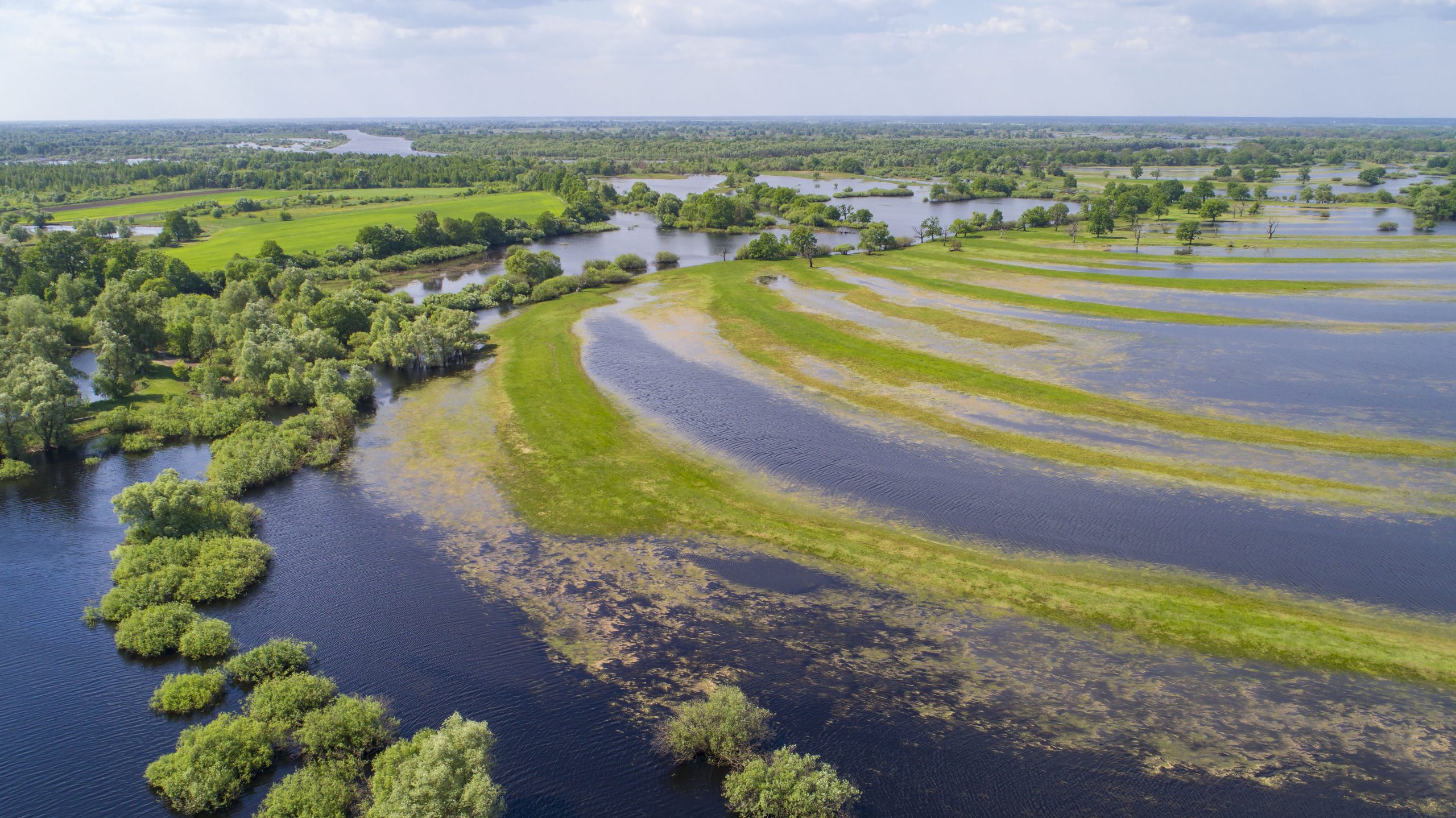 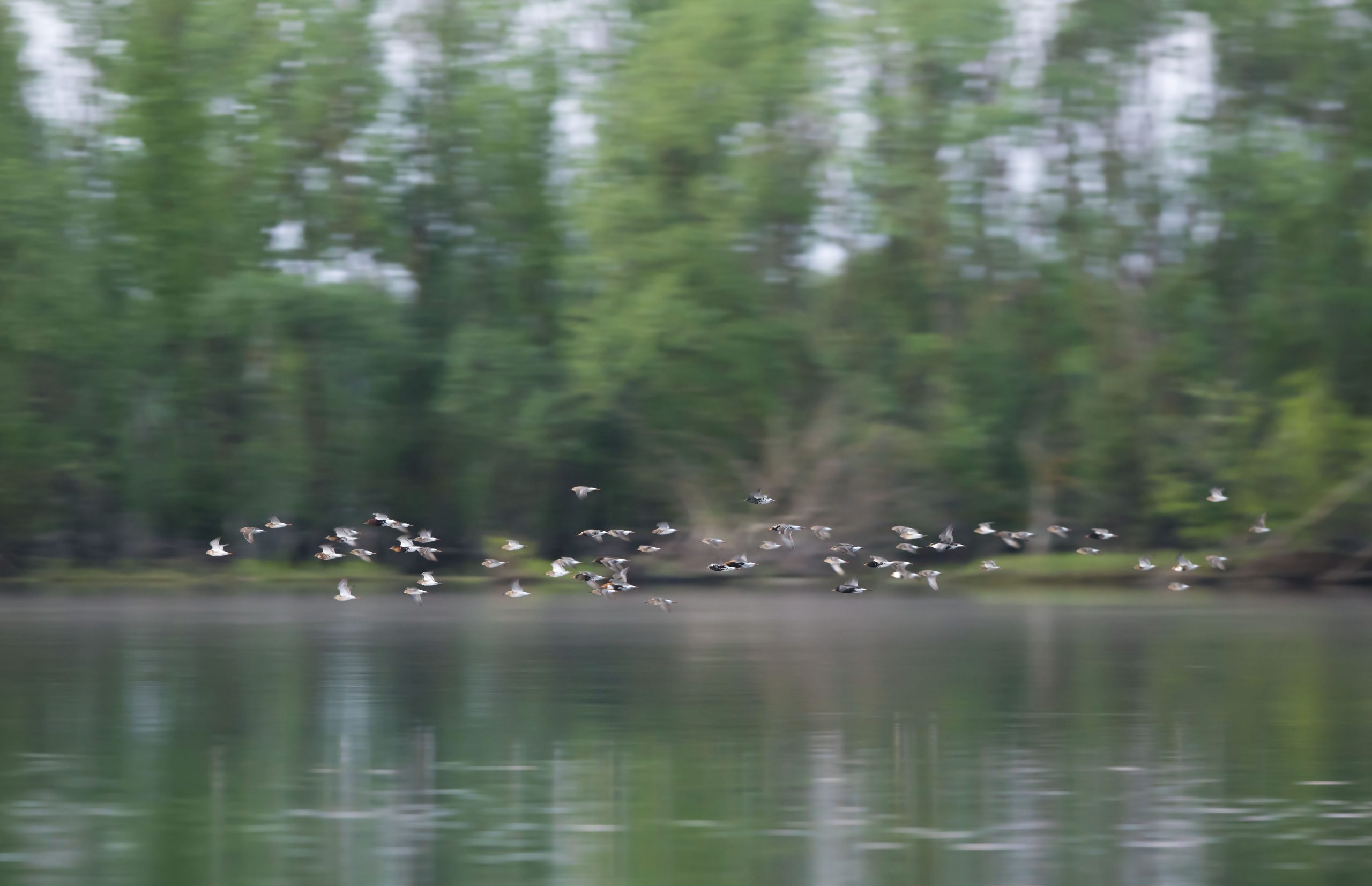 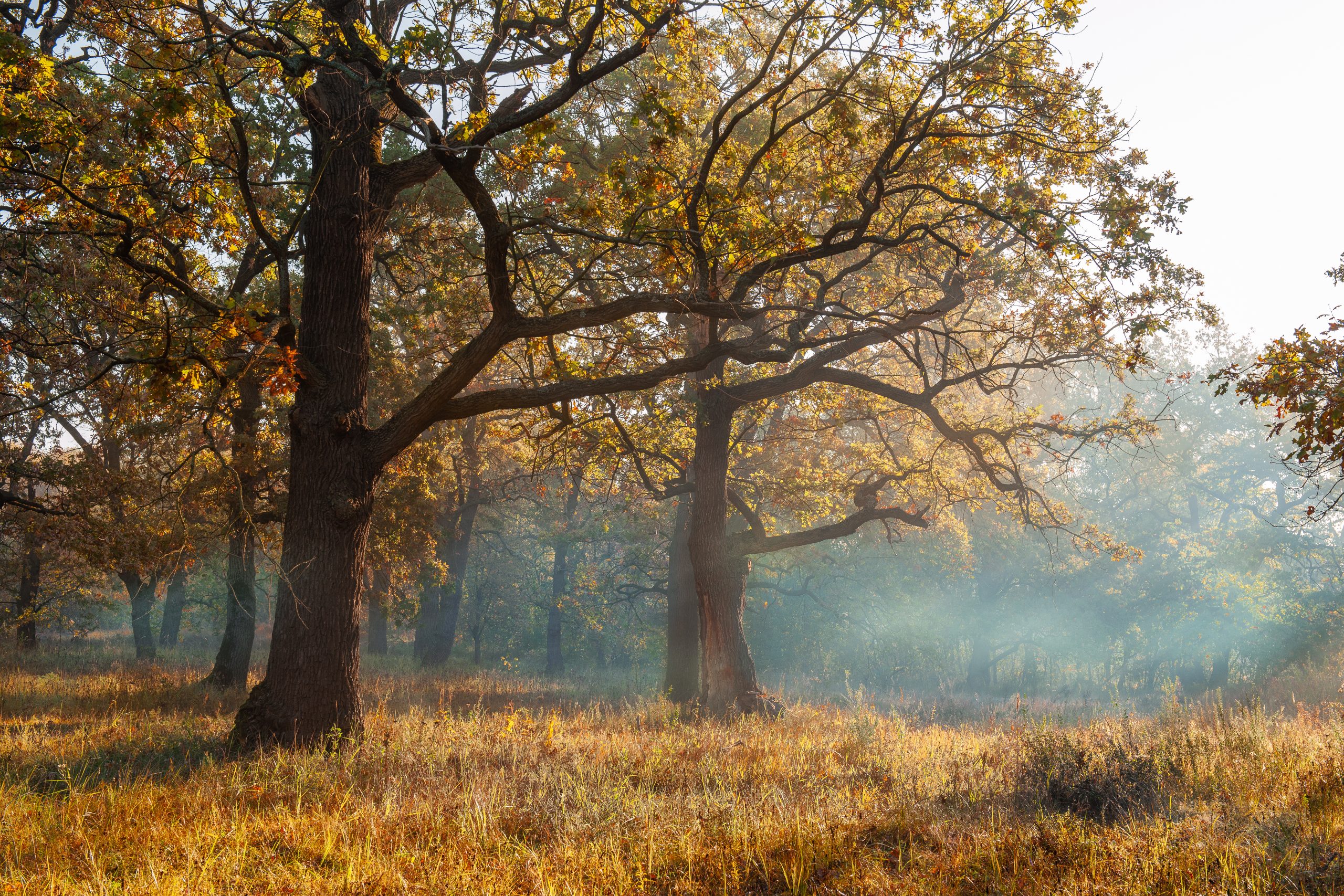 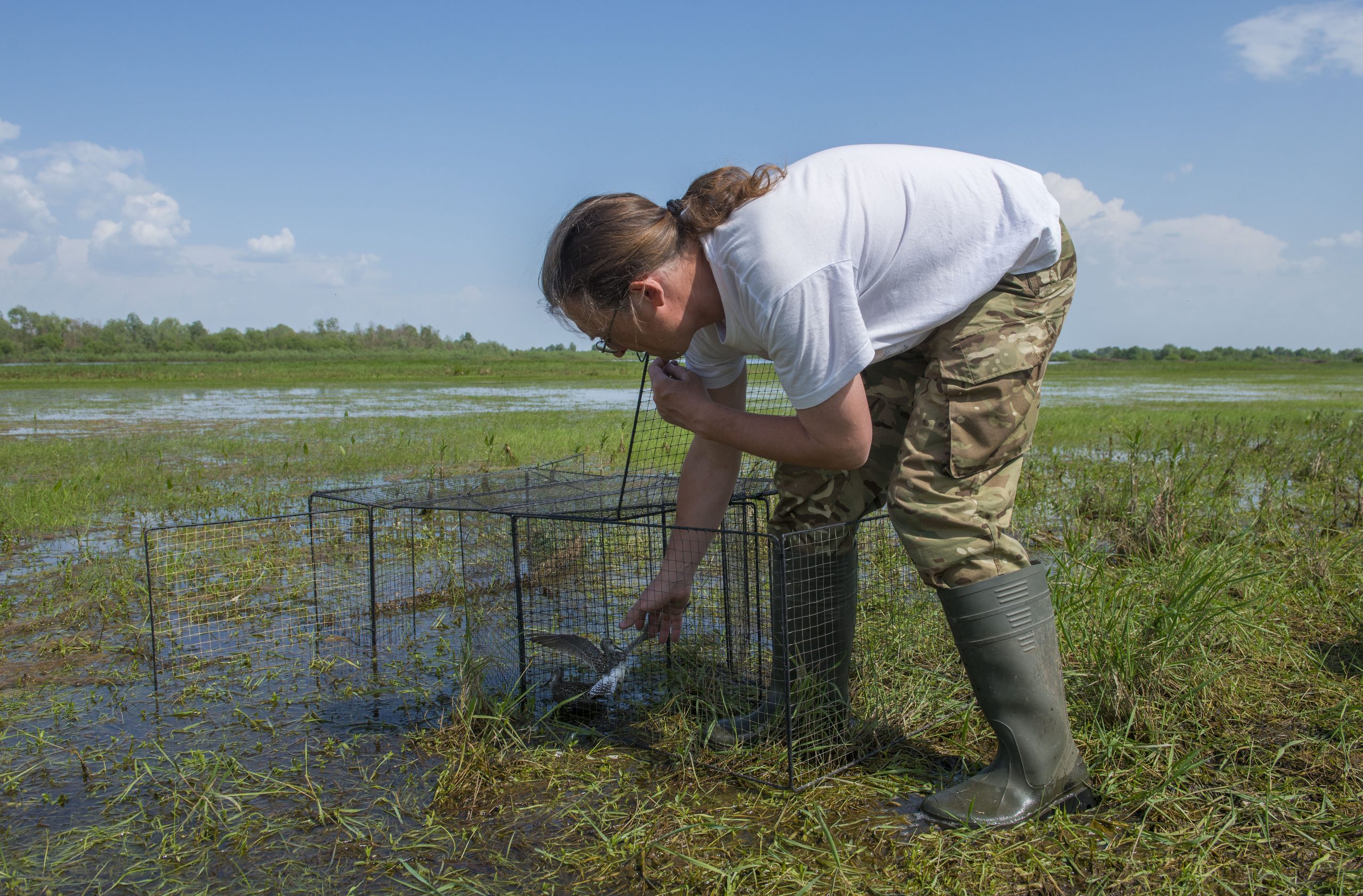 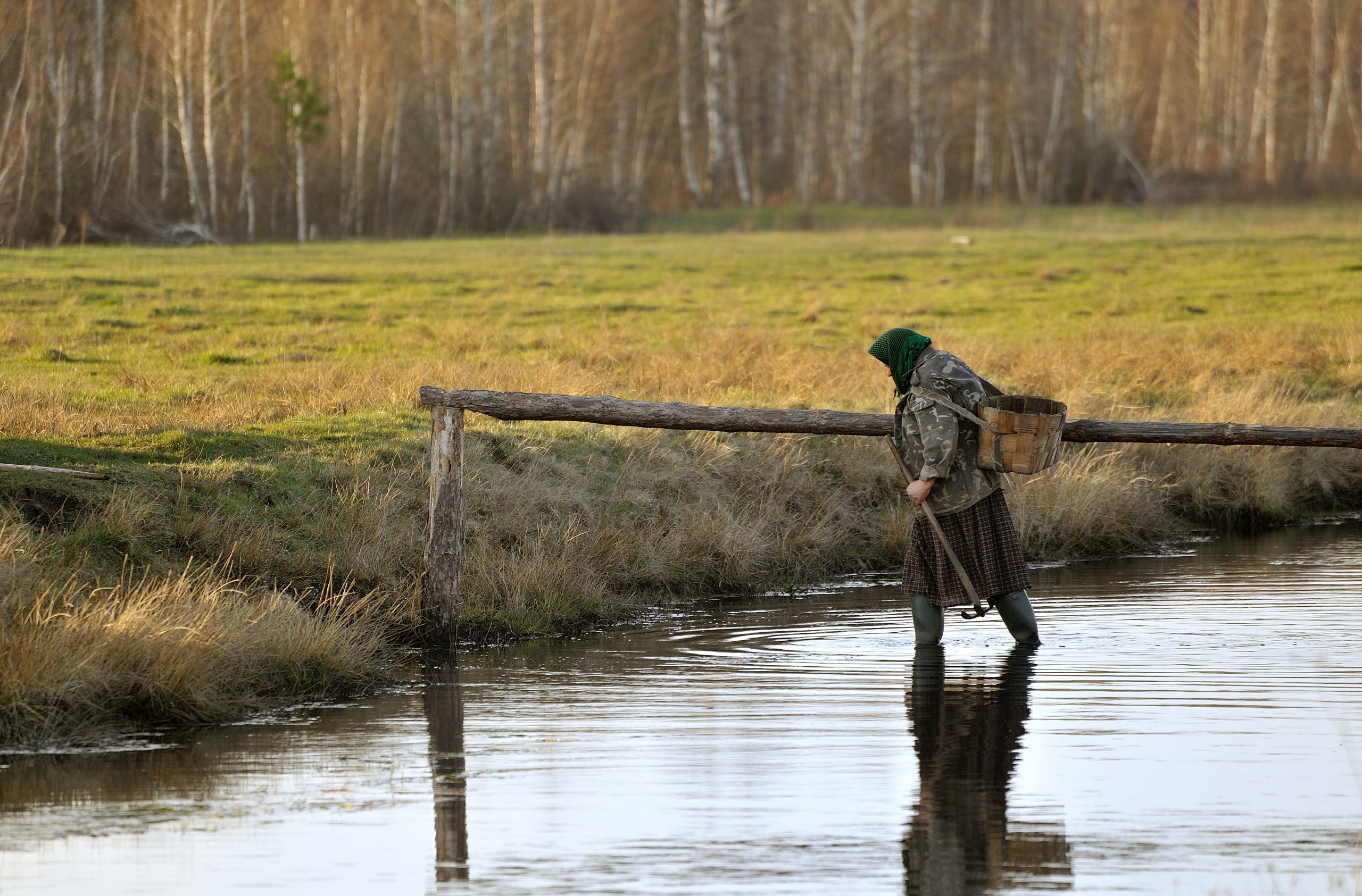 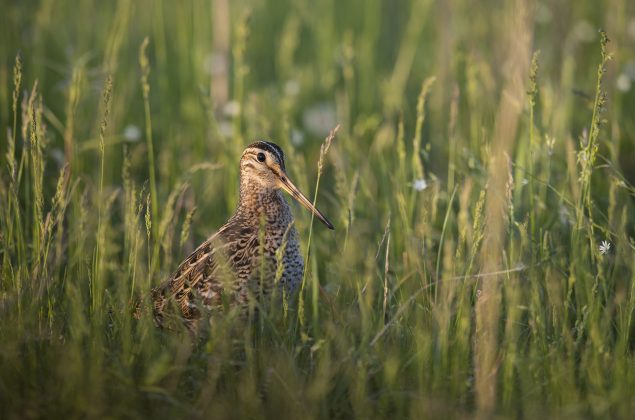 Where the rare things are: Mapping habitat and improving protection of rare species in Polesia

Over the past year, 142 habitats of rare species in the Lelchycy and Stolin Districts of Belarus were put under… 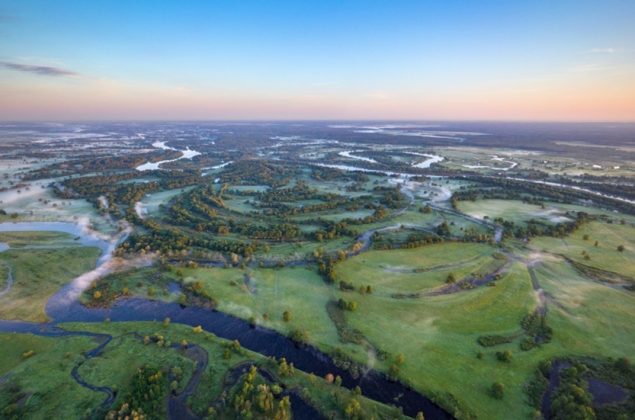 Following important steps taken in Belarus and Ukraine to protect peatlands at the heart of Polesia, conservationists want to see…

This week we are reporting some of the sucesses that the Polesia project team have had over the past year.…