The Endangered Landscapes Programme is delighted to announce our next cohort of seven restoration landscapes. These projects will receive grants of up to five million USD each to carry out restoration activities that benefit nature, climate and people over the next five years. The grants – totalling over 26.15 million USD – will enable the large-scale restoration of some of Europe’s most important landscapes through removing barriers to ecosystem recovery, reintroducing species, and repairing key habitats. The project sites are aiming to influence land/seascape management over a total area of 28,062 square kilometers, almost 18 times the area of Greater London.

Dr David Thomas, Director of the Endangered Landscapes Programme says, “We are delighted to announce our new cohort of landscape restoration projects, which will showcase how restoration can improve our environment, creating landscapes where people and nature flourish for generations to come”.

The Endangered Landscapes Programme has a focus on restoring at large scale – working with areas that are big enough to provide the space needed for natural processes like storms, meandering rivers, herbivory, and scavenging to shape the landscape and its ecosystems. The functional ecological landscapes created by these ambitious landscape restoration projects will play a role in addressing the twin biodiversity and climate crises. Healthy terrestrial and marine ecosystems are essential to sequestering carbon and providing a cost-effect way of addressing climate change. Animals play a part in this as ecosystem engineers, contributing to the overall functioning of the ecosystem. 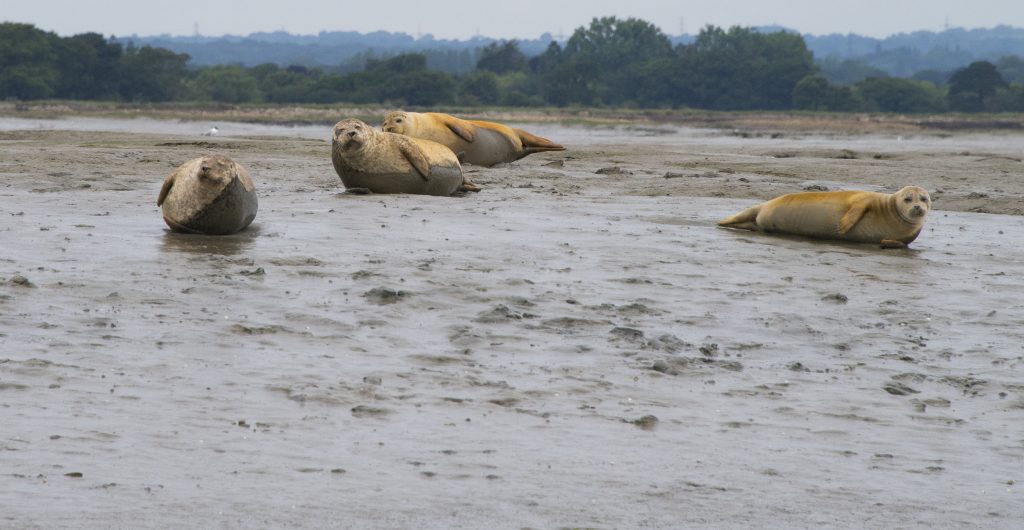 The new projects will work with local stakeholders to begin to repair damaged ecosystems, benefitting both nature and people by enhancing the supply of benefits that nature provides us, from clean air and water, carbon storage and sequestration, regulation of floods, protection against storms, fuel, food and of course the health and wellbeing benefits that being in nature provides. These outcomes will contribute to the delivery of socio-economic and environmental targets of global frameworks such as the UN Sustainable Development Goals and the Convention on Biological Diversity.

The Iberian Highlands are the watershed of major rivers in Spain and host a wide variety of ecosystems including forest, grassland, and rocky canyons. Land abandonment due to rural-urban migration has led to economic stagnation but also provides opportunity to restore nature at a large scale. Reintroducing native fauna as well as removing dams and weirs will restore ecological processes and kickstart natural regeneration. Restored areas will provide new generations of people opportunities to return to the Iberian Highlands as entrepreneurs, developing nature-based businesses that will breathe new life into the local economy. 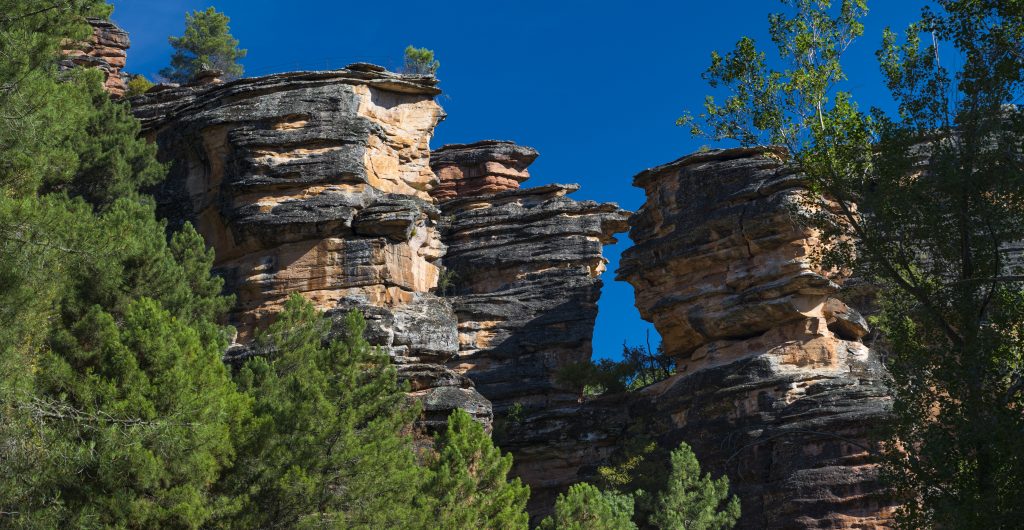 Cumbria, a county in the north-west of England, is home to some of the UK’s most prized landscapes which provide habitat for nationally rare species such as red kite, melancholy thistle and European water vole. However, centuries of land management have unintentionally caused the landscape to become degraded and fragmented. The UK Government’s plans for agricultural transition following the UK’s departure from the EU have created a unique opportunity for stakeholders to work in partnership to transform this landscape for the better. The project will seek to build a consensus for nature restoration in this renowned upland landscape that, in turn, will help to underpin a sustainable local economy. 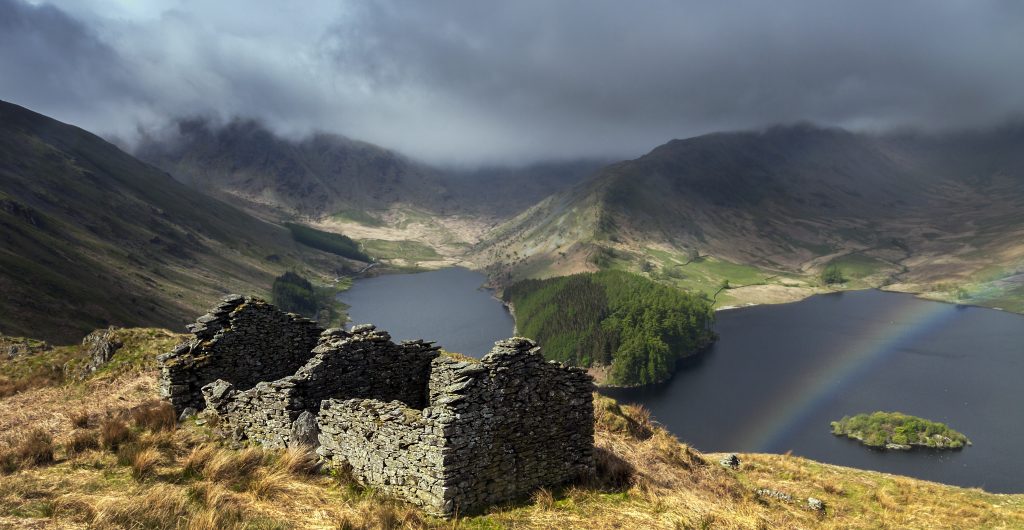 The Koitajoki watershed in southeast Finland is comprised of a network of peatlands, lakes, rivers and boreal forests. The area is home to threatened species including whitefish, golden eagle, and the world’s only landlocked salmon. The Koitajoki plays a central role in the cultural history of the Karelian region, and Finland more widely, as the origin area of the Kalevala oral poetry tradition, which forms Finland’s founding myth and corpus of folklore. The distinct method of seining for fish practiced in the area is part of a cultural complex deemed worthy of UNESCO World Heritage status. This hugely important area is threatened by human activities such as building dams, mining, and draining peatlands. Large-scale catchment restoration work will re-establish connectivity through creation of aquatic and forest corridors, and up to 1000 hectares of boreal peatlands will be restored. 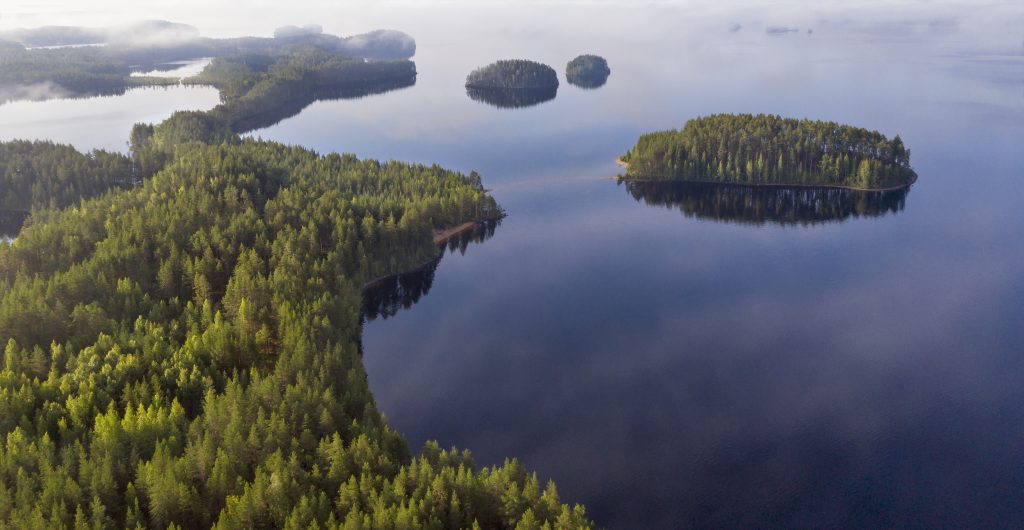 Kakheti Steppes: A fragile balance between a living landscape or a future desert

The Georgian steppe spanning the area between the Iori and Alazani rivers hosts a unique mixture of Palearctic, Indomalayan and Afrotropical fauna, including jackals, wolves and vultures. It was once home to the elusive Caucasian leopard. The steppe has been used for millennia as winter pastures by semi-nomadic pastoralists with tens of thousands of sheep, but a combination of climate change and the increased number of grazing livestock is causing the degradation of this fragile habitat. The project will build on the progress made by the completed ELP-funded Iori River Valley project. It will scale up grassland restoration and continue working with the pastoralist community to recover and to reconnect wildlife corridors from Kakheti to Vashlovani. 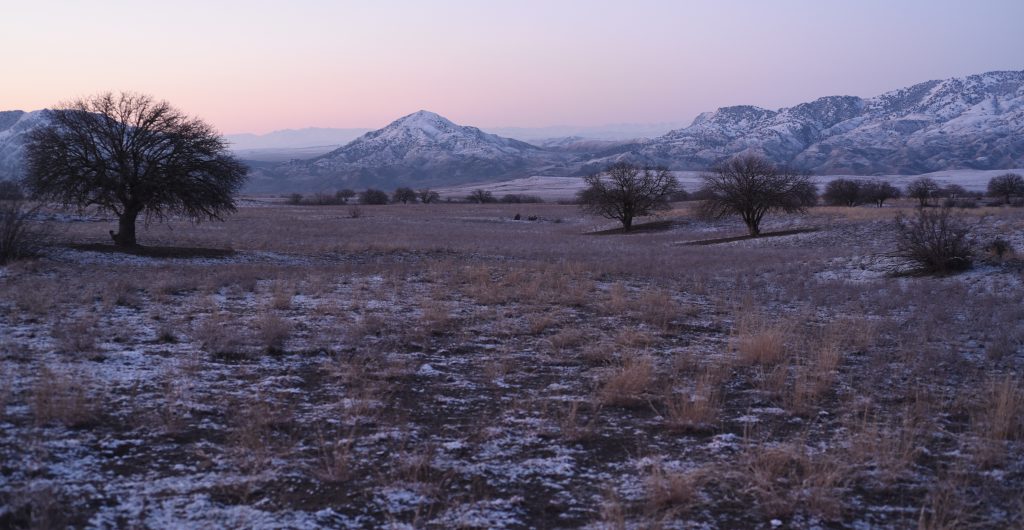 The formerly closed border between Bulgaria and neighbouring Greece and Turkey, from the Rhodope mountains in the West to the Black Sea in the East, is one of Europe’s biodiversity hotspots, hosting 81 IUCN Red List species. It is the stronghold of the national breeding population of eastern imperial eagle and is frequented by vultures, wolves and jackals. The area has been degraded by forest conversion, ploughing, and climate change causing an escalating number and increased intensity of fires. The project will replace coniferous plantations with natural riverine and deciduous forests, and restore water sources and grasslands to create a thriving ecological network that supports species recovery. 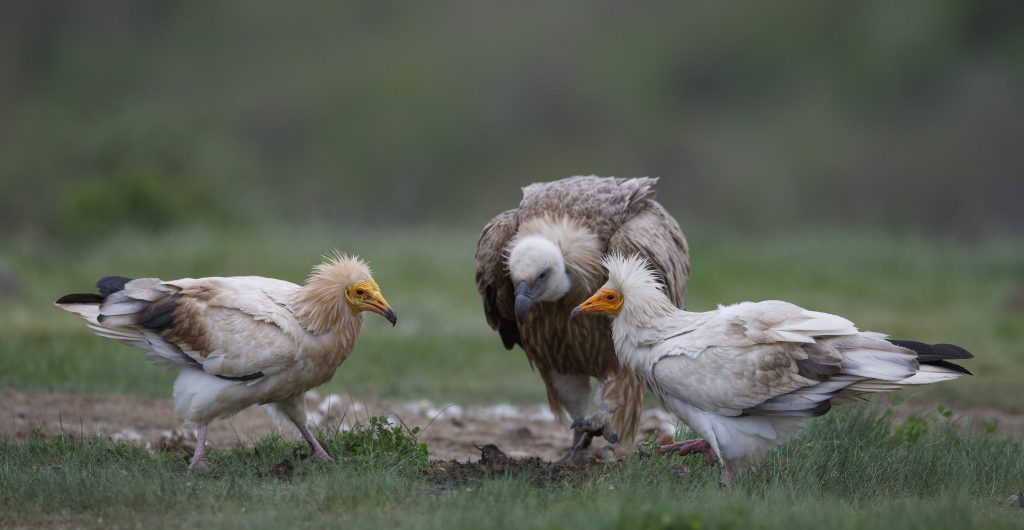 Restoring the Solent seascape for people, nature, and climate

The Solent, one of the most heavily used waterways in the UK, is composed of a complex network of harbours, islands, spits, estuaries and vast sandbanks. These threatened habitats provide refuge to a range of ecologically important and threatened species including the thresher shark and critically endangered European eel, as well as a wintering ground for over 125,000 ducks, geese, and waders. The Solent Seascape project will reconnect the Solent into a functioning seascape by improving the condition, extent, and connectivity of key marine and coastal habitats using protection and restoration initiatives. This in turn will create habitat for fauna such as nesting seabirds and fish and allow the area to contribute further to carbon sequestration. This innovative project is one of the first of its kind in the UK to initiate seascape level recovery. 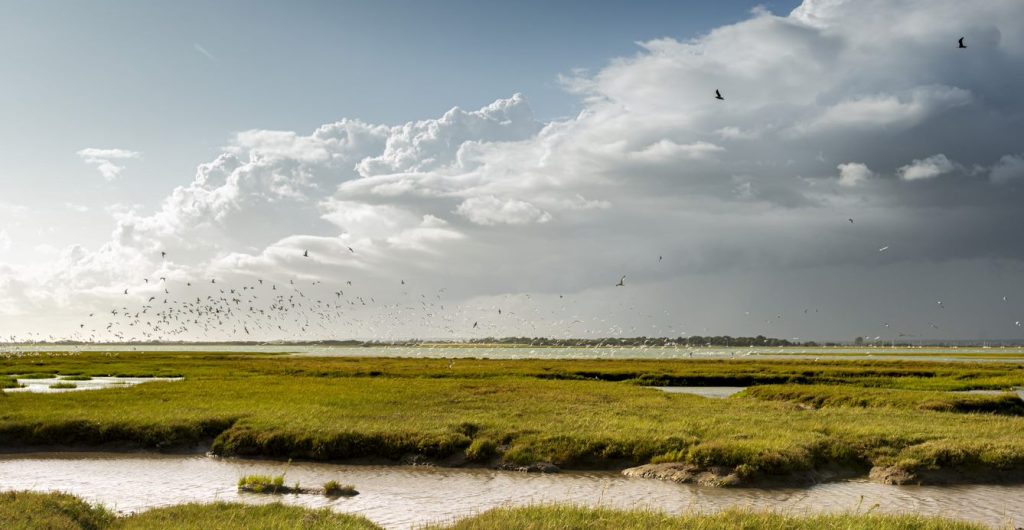 The Mura-Drava-Danube UNESCO Biosphere Reserve incorporates five countries that feed into Europe’s mightiest river: the Danube. This vast river system is host to rare and varied species such as the endemic Danube crested newt and has a vital role to play in adapting to climate change. Over the years, the landscape has been degraded by unsustainable practices including hydropower development, intensive agriculture, and sediment excavation. The transboundary Biosphere agreement provides unprecedented opportunities for collaboration and nature recovery on a large scale.

These new project partners will join the programme’s growing network of landscape restoration practitioners and benefit from lessons learned by the first cohort of restoration landscapes, which are currently entering their fifth year of funding.

If you would like to read more about the progress of these projects and other work funded by the Endangered Landscapes Programme, you can sign up to receive regular updates via our news page. To find out more about the new projects, visit their project pages. These projects were made possible by generous funding from Arcadia, a charitable fund of Lisbet Rausing and Peter Baldwin.

The Endangered Landscapes Programme is pleased to have the announcement covered in the Guardian.