Dr David Thomas is the Endangered Landscapes Programme (ELP) Manager for the Cambridge Conservation Initiative. Here he tells us about the background to the ELP, the projects it’s seeking to support and how people can find out more. 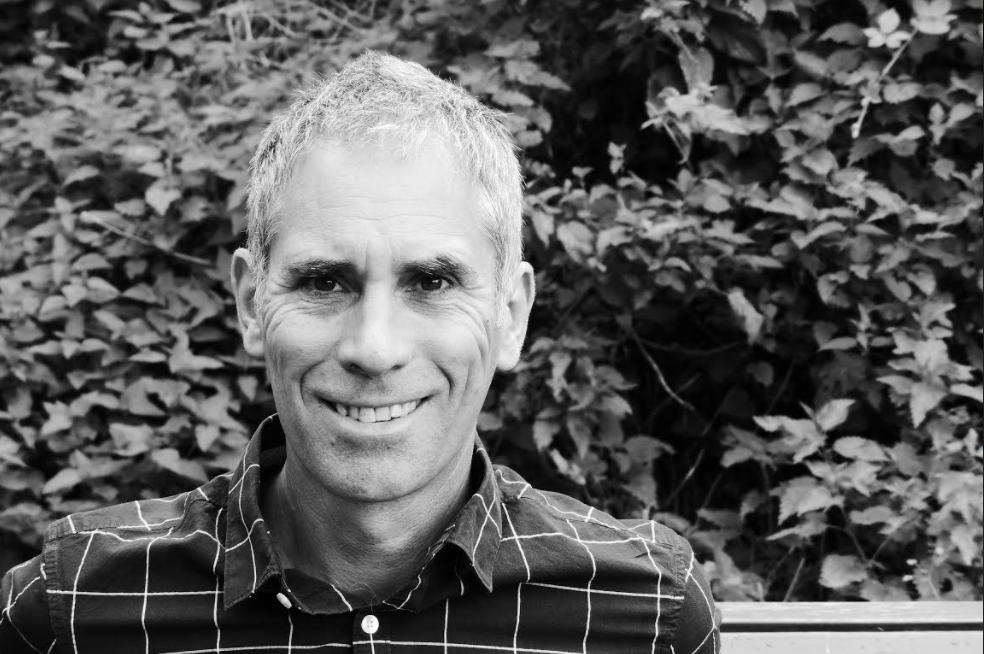 How important are European landscapes for biodiversity and people?

Europe might not be able to boast the species diversity of rainforests in the tropics or the levels of endemism of places like Madagascar but it is still a region rich in wildlife, and has a huge diversity of ecosystems and landscapes. For example, we have alpine tundra in the Alps, the mountains of Scandinavia, the Pyrenees and the Carpathian Mountains. Expansive grassland steppes in places like Ukraine, Turkey and Hungary. There are riverine ecosystems and deltas associated with Europe’s great rivers like the Danube, the Elbe, the Rhine, the Volga and the Rhone. And of course, a diversity of forests from broadleaf to coniferous.

What it also characteristic of Europe is biodiversity-rich landscapes that have been shaped by centuries of farming and forestry. Many places which we value for biodiversity today have been created and are maintained in their current state by continued use and management – the chalk Downlands of Britain and Mediterranean cork oak savannahs for example.

But the importance of these habitats and the wildlife they support isn’t just a numbers game – we all depend on them – completely – for our survival. Ecosystems clean our water, maintain our soil and purify our air. They regulate the climate, recycle nutrients and provide us with food and raw materials. Our health and wellbeing is tied to the health of our natural environment, and many jobs and local economies are built around nature. To take one example, 84 per cent of Europe’s crops have at least some dependence on insect pollination, and it has been estimated that the value of insect pollination is €14 billion per year.

Because many of these benefits are delivered for free we often don’t realise their value until ecosystems become degraded and we have to pay the costs of replacing the services they provided. Flood regulation is an example that has come to public attention in recent years – much of the damage caused by floods has been exacerbated by destruction of peatlands in the uplands and the canalisation of rivers that are no longer free to meander across floodplains in valley bottoms – natural flood storage basins.

What are the main threats to landscape-scale ecosystems in Europe?

The EU launched its Biodiversity Strategy in 2012 and published a mid-term review in 2015.
Whilst there are a few successes to be celebrated, including the creation of the Natura 2000 network, the largest coordinated network of protected areas in the world, much of the report makes pretty grim reading.

To rattle off a few of the figures from the report: 77 per cent of Europe’s most biodiverse habitats were judged to be in an “unfavourable conservation status”; only 7 per cent of species in Europe’s fish stocks and 9 per cent of habitats in the marine environment were rated as in “favourable conservation status”; common bird populations have declined by 12 per cent since 1990 and farmland birds have declined by 20 per cent; populations of grassland butterflies halved between 1990 and 2011. You get the picture…

What are the reasons for this failure? Well, whilst Natura 2000 sites have done much to conserve many of the biodiversity ‘jewels’ in Europe, places designated because of their assemblages of species or particular habitat types, these sites are increasingly isolated and disconnected within landscapes otherwise largely hostile to nature. As Frank Wugt Larsen of the European Environment Agency put it “We’re losing and fragmenting natural areas”.

This was the same conclusion reached for the UK five years previously when Sir John Lawton published his review on ecological networks – the report concluded that we need to take steps to ‘rebuild nature’ including by increasing the size of current wildlife sites, enhancing connections between them, and creating new sites. The report summarised this in four words: ‘more, bigger, better and joined’.

The need to create new sites – through habitat and ecosystem restoration – is increasingly mainstream in conservation policy. At its meeting in Aichi in 2010 the Convention for Biological Diversity – the CBD – set a target to restore 15% of degraded ecosystems by 2020, and this same target has been taken up by the EU in its biodiversity strategy.

Habitat fragmentation is bad news for wildlife in many ways. It’s not just the loss and isolation of habitat, places becoming below the minimal size for some species, and the direct effect of things like mortality on roads. It’s also the long-term impact of genetic isolation and the increased distribution of invasive species. And climate change will make – is already making – the need for large, connected wildlife areas even more important. For example, long-term studies in Europe show that many bird species in Europe are shifting their distributions northwards. If habitats aren’t connected and species don’t have suitable habitat to move into what happens to them?

What is the Endangered Landscape Programme?

We obviously need our land and seas to produce food, and to provide water, energy and places for people to live and work. However, we also need to make space for nature and natural ecosystem process – the things that underpin our survival. Landscapes should (and can) be places where nature thrives, providing people with inspiration and enjoyment; where ecosystem processes provide us with a sustainable supply of clean air, fresh water, food and fuel; where natural habitats protect us from floods, storms and sea-level rise; and where wildlife can move freely as it adapts to climate change. Unfortunately landscapes like this are endangered – hence the title of the programme, which was chosen to bring attention to the urgent need to change the way we do business when it comes to conservation and land use.

The Programme has been set up as a result of an incredibly generous, US$31M grant from Arcadia – a charitable fund of Peter Baldwin and Lisbet Rausing. It is being managed by the Cambridge Conservation Initiative and has two main elements, the most significant of which is grant-making. The programme is looking to fund a suite of large-scale, optimistic, exciting projects that will restore biodiversity and ecosystem processes to landscapes across Europe. We want these projects to be inspirational, demonstrating to communities, landowners and decision-makers how landscapes can be brought back to life.

The second part of the programme consists of a set of activities which will support landscape restoration – through knowledge exchange, lesson-learning and capacity building.

What types of projects and partners will the Endangered Landscape Programme be seeking to support?

The programme is definitely taking its cue from the UK and EU reports that I mentioned earlier. Projects that are large scale and which deliver increased habitat heterogeneity, greater connectivity and which restore natural ecological processes are what the programme’s selection panel are looking for. But this isn’t all about ‘wilderness’. You can picture any landscape as sitting somewhere on a continuum, with heavily managed and modified landscapes, like intensive agricultural land, plantation forestry and urban areas at one end, and truly wild areas, barely touched and sparsely populated at the other. What we’re looking for are projects that move landscapes along this continuum, making places wilder and with more space for nature.

Linked to this is the whole issue of conservation management. Conservation over much of Europe is dominated by intensive management which aims to hold habitats in a particular – often early successional – stage. In effect this is what extensive farming or resource extraction has done for centuries. This is all well and good, and may be essential where threatened species are confined to small areas. However, it is expensive and will become increasingly challenging as climate change begins to bite. What the ELP seeks to support is the creation of landscapes where natural processes can shape things – and where the need for human intervention is reduced – or even done away with altogether. Inevitably this means you need to think big.

And thinking big – landscape scale – also means working with multiple stakeholders. We’re expecting to receive proposals that involve teams that can deliver in these complex institutional and political environments – NGOs, communities, organisations, private land owners, businesses, utility companies, local government – they all have a stake and a role to play.

How can people apply for funding, or found out more?

We’ve invited Expressions of Interest from 21 organisations and networks working right across Europe. They are mainly international or regional organisations whose members are working on the ground to deliver the kind of results we’re looking for. The deadline is 21st August, and we’re encouraging organisations not on the list who are interested in applying to connect with the contact person of one of these organisations to explore possibilities for partnership.

Information about applying to the Endangered Landscapes Programme